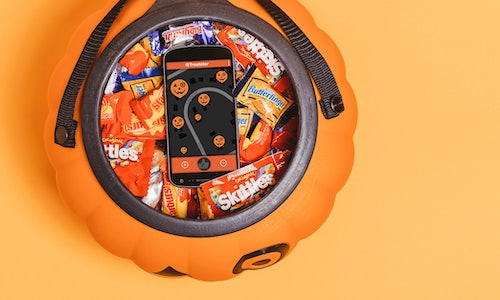 Target is a brand that embodies the fun of Halloween. But in an increasingly crowded marketplace, the retailer needed to find a way to own the Halloween conversation and reestablish itself as the go-to place for all things Halloween.

With the realization that Halloween hasn't changed in decades, our mission was to get Target back in the conversation by giving Halloween the upgrade it needed.

There are exactly 8,760 hours in every year. But only three of them are spent trick-or-treating: all trick-or-treaters know that every minute counts. To enhance the trick-or-treating experience, we wanted to provide a tool that would help maximize time – and fun – during everyone's favorite Halloween tradition.

We launched the campaign with a short video and a PR push, hyping the holiday and highlighting how the mobile network works. We shared the video and accompanying social content on Target's owned Instagram, Facebook and Twitter channels. We also tapped relevant digital influencers to create and share content about how they plan to integrate the new tech into their Halloween experiences.

Target encouraged neighborhood residents around the nation to add their houses to the Treatster mobile site, where trick-or-treaters could then up-vote their favorite spots on Halloween. Using a Google API, the site tagged the up-voted locations as a "treat." The more "treats" a location received, the larger the corresponding pumpkin pin on the site appeared. Simply put, bigger pumpkins meant better houses: spookier decorations, crazier costumes and, of course, better treats. The simple interface allowed families to use the map in real-time to vote and scout-out their next location directly from the doorstep.

To enhance the experience further, we made 3D-printed, GPS-connected "smart" Jack-O-Lanterns that let trick-or-treaters vote for a house or add it to the map right from their pumpkin. While the pumpkins directly sent feedback to the network, they also emitted spooky sounds and LED light effects, and served as traditional candy-carrying devices for lucky trick-or-treaters.

The network generated coverage in publications such as TIME, Forbes, AdAge, Adweek and Creativity.

Within just a few days of launch, the brand saw over 7,300 houses added to the site. Over Halloween week, more than 85,000 users joined the network, spending an average of 1:41 during each session.

Most importantly, Treatster got people talking. In one week, Treatster garnered over 40 million impressions with 95% positive net sentiment. 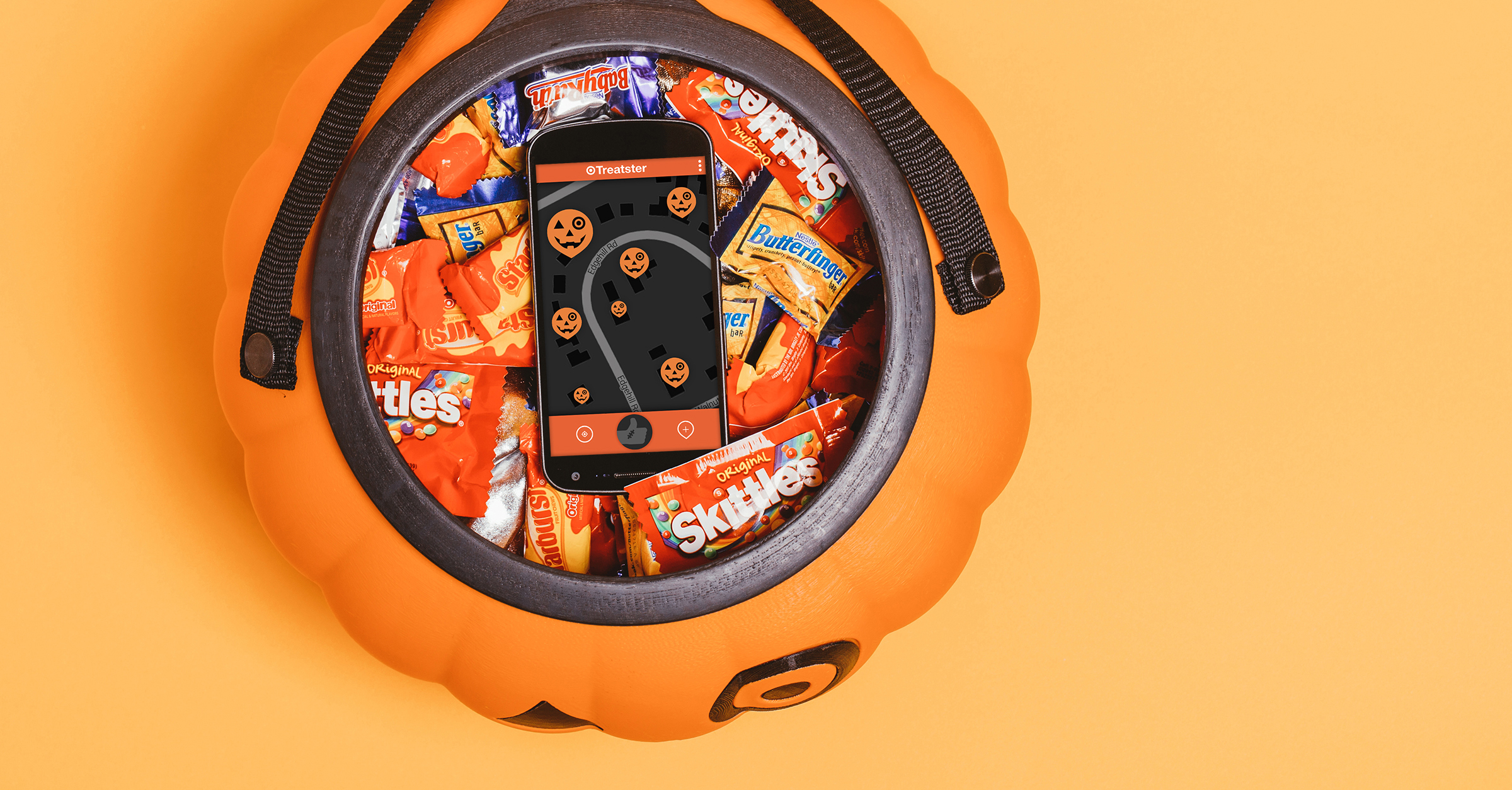 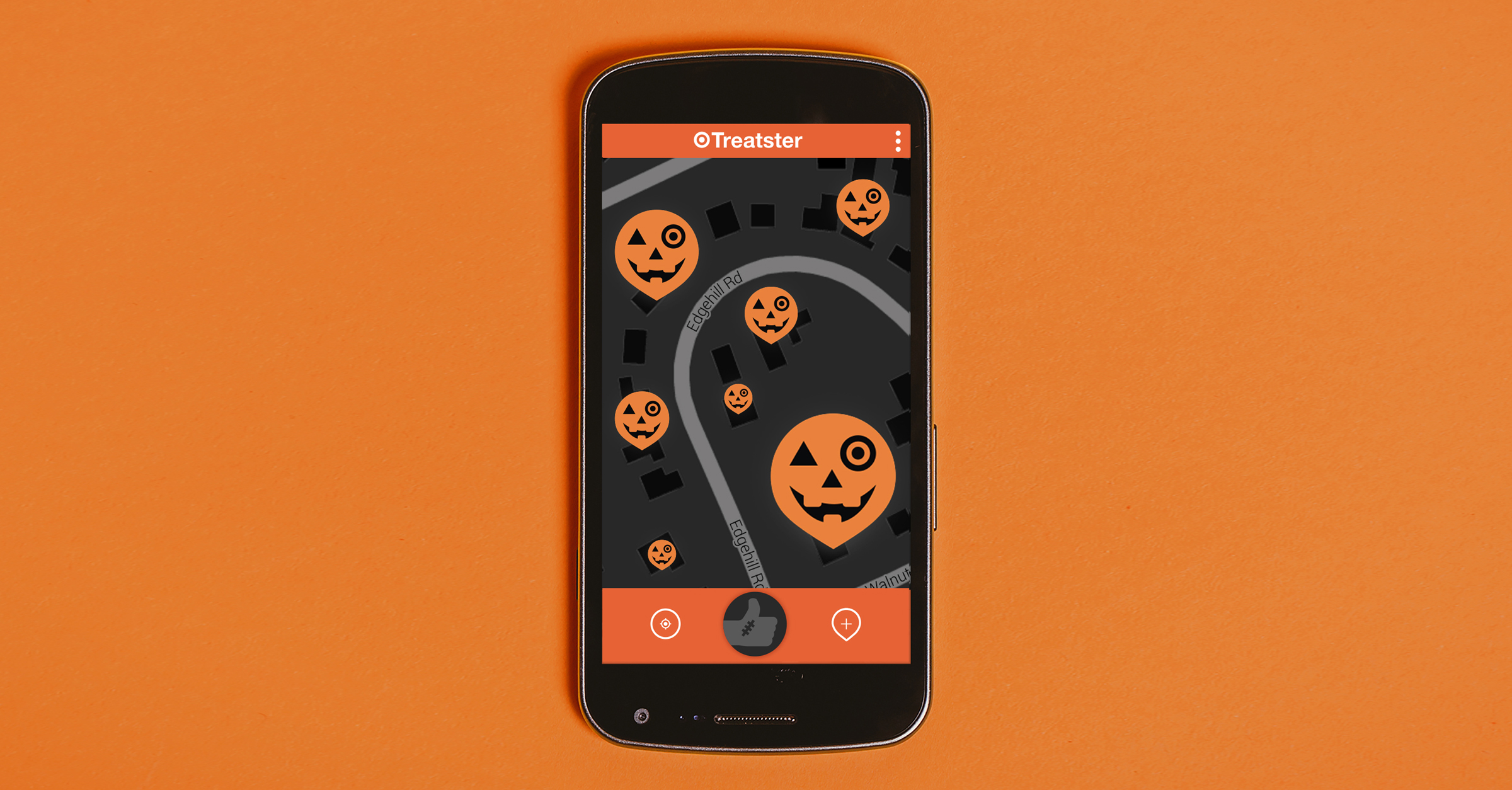 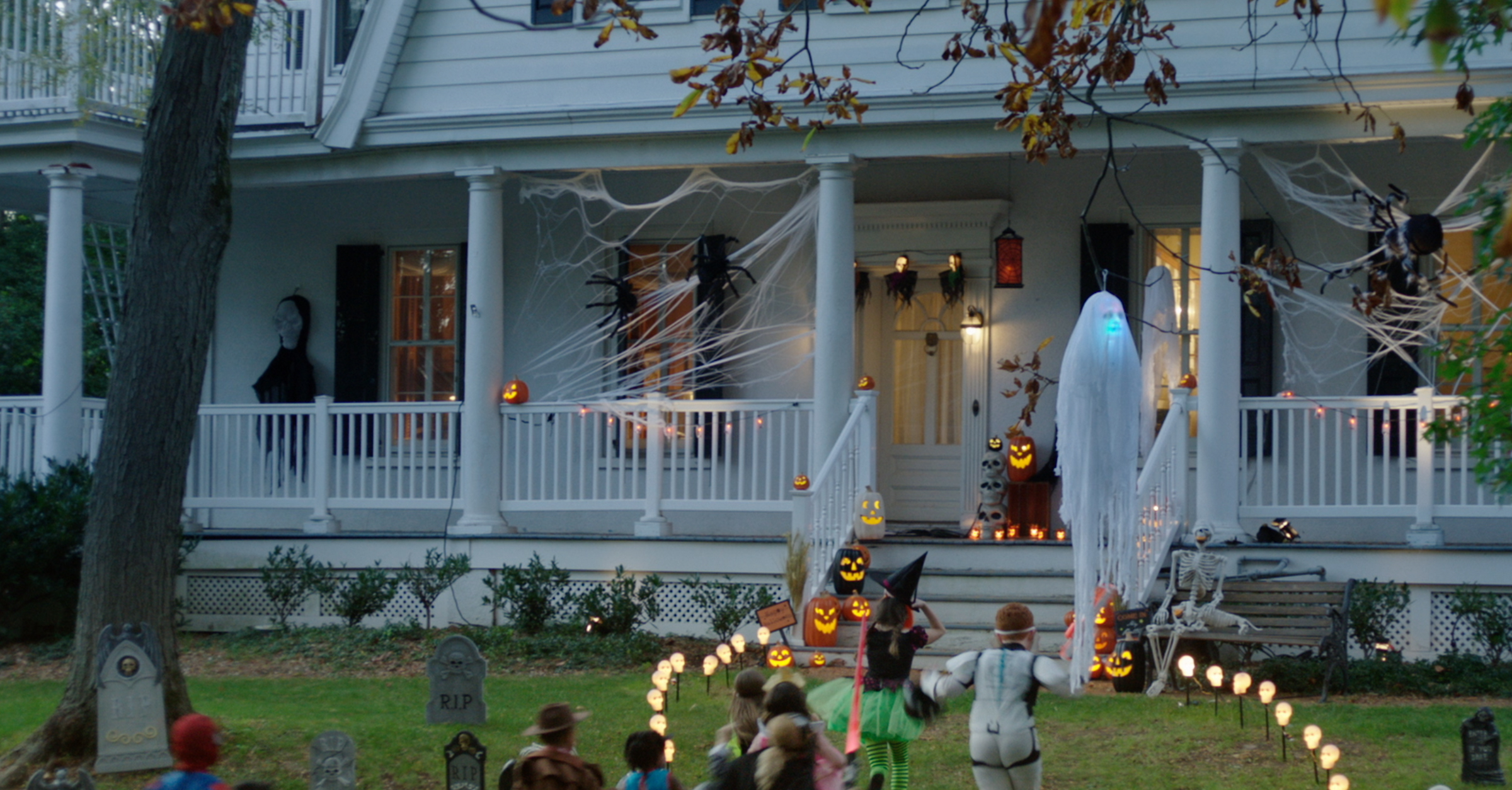