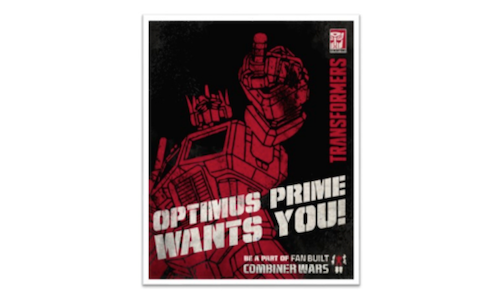 Transformers is one of Hasbro's most beloved brands, and its core fans have connected deeply to its characters, lore and the toys themselves over the last 30+ years.

When six sentient robots combine into one giant Combiner bot, the possibility for story is endless. (spoiler alert…Combiner bots made of peace-seeking Autobots and tyrannical Decepticons create some interesting power struggles to say the least!) With our toys, fans have collected classic Combiner characters such as Superion and Devastator, while re-imagining new Combiner bots and stories by assembling their own robot teams.

One of Hasbro's core values is re-imagining how our brands will come to life for both casual and established fans alike, which led to our asking the question, "How would our fans re-imagine the Combiner Wars saga?"

Our objective was to give Transformers fans authorship and a voice in creating the first-ever Fan Voted Combiner, a brand-new Transformer who would become a new central character in the Combiner Wars comics, as well as brought to life as a toy on shelf.

The Fan-Voted Combiner campaign was executed through the Transformers Official app and amplified through the brand's social media channels and PR outreach.

The campaign was launched on Facebook with a literal call to arms (and legs and a head!) in January 2015. Fans were directed to the Transformers Official app to cast their votes over a three-week period to choose the Autobot/Deception faction, which vehicle forms the Combiner bot would be made of, name, origin and gender. During that time, one of our retail partners (Toys R Us) also hosted an exclusive vote on its Twitter page to have fans help choose what special power the Combiner bot would have.

Although some results were purposely revealed during the voting period, fans had to wait for the grand reveal at the 2015 San Diego Comic Con for Victorion, the first-ever female Combiner bot, to make her debut. She will be available on shelf this summer 2016.

Vicotorion a Giant in "Transformers" Lore

Things We Saw Today: The First All-Female Transformers Combiner is…

Within the Transformers Official App, over 255,000 votes were tallied from fans from 179 countries. During the voting period, repeat visitors accounted for over 67% of app users, and 60% of all total app users voted on the Combiner. Furthermore, the voting campaign led voters to spend more time in the app, with 70% of voters exploring the products section, 65% of voters watching videos, and 60% of voters playing trivia "missions." 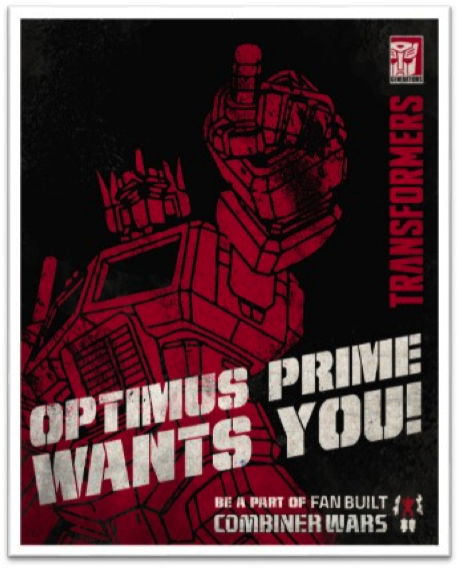 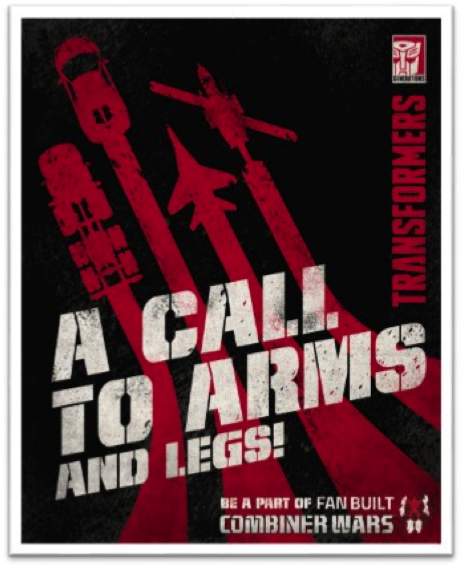 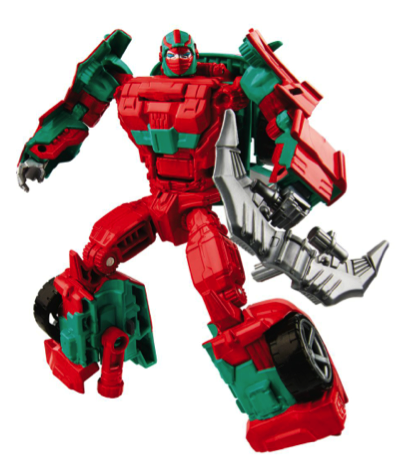 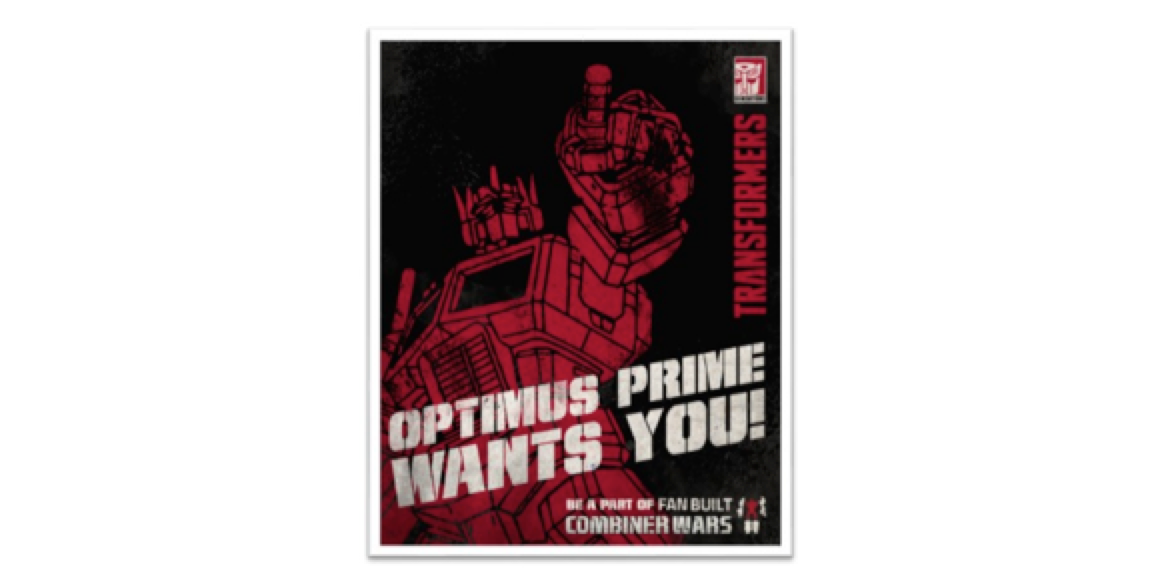