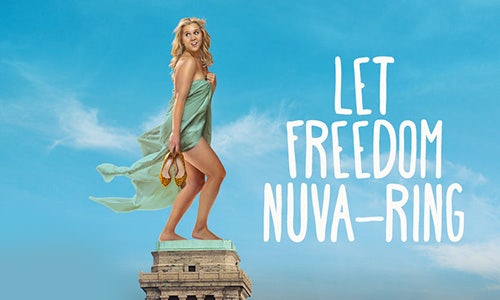 Judd Apatow, America's comedy king-maker and director of such hits as The 40-Year Old Virgin and Knocked Up, had found his new queen in Amy Schumer. While some knew Amy's rough-edged humor from her Comedy Central show, she was still relatively unknown to the cineplex crowd. Clearly, the pressure was on to deliver on Trainwreck through social channels, to "bottle up" what fans (and Judd) loved about her so a wider, cineplex audience could see what was in store with her feature debut.

We launched a social campaign designed not only to introduce America to Amy Schumer's provocative comedic persona, but also to generate so much excitement that she would rise to the level of mainstream star so that audiences would flock to theaters.

For Trainwreck, we launched a social campaign designed to introduce America to Amy Schumer's comedic persona through original content supporting an "always social, always sharable" strategy. By publishing content elevated by special shoot video, Amy would speak directly to the user across their platforms. We then architected the campaign with the help of this rising star who loved our approach and jumped in to help generate content.

It began when we presented Amy and her team with a slew of concepts for original video; she sparked to the ideas, collaborating on selects, then added her own touches before we filmed several of the green screen ideas. Motion artists finished individual pieces with animations that brought the jokes to life in the style of the broader marketing campaign. The result was millions of views and tangible excitement on Facebook and Twitter for a big opening weekend. To reach Amy's younger audience when they weren't expecting it, our campaign also targeted other platforms with custom creative. A TInder ad caught the dating audience by surprise. A custom Instagram ad featured our social graphics. And for Pinterest, we featured three of our most popular GIFs.

Active management of official accounts was energized with a slew of original, topical work: customized video content for holidays like the 4th of July and Father's Day, premiere event amplification with real time communication, a series of countdown pieces for individual cast members, even TweetBack Badges celebrating the Trainwreck-worthy behavior of fans who shared stories of their own borderline behavior and bad judgment. The result was a campaign that felt custom-made rather than a stage for re-purposed content.

Our video-focused social strategy build around original Amy content paid off big. Judging by these across-platform numbers, our approach clearly moved beyond her cable show base and resonated with the broader movie-going audience:

And, as planned, buzz translated into box office. With projections in the mid-20s, Trainwreck opened to a much stronger than anticipated $30.2M and continued building momentum through enthusiastic word-of-mouth until it crossed $110M in domestic earnings. 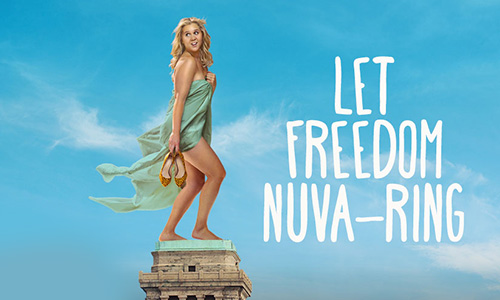