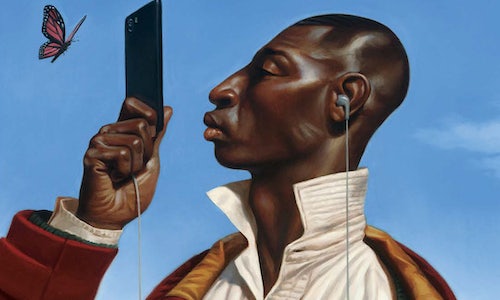 The New Yorker's social media objective is to extend the brand's reach—and translate its iconic voice—across established and emerging platforms, engaging our readers in new ways, wherever they are. We aim to provide our 13.3 million total followers with a unique blend of in-depth reporting, thoughtful commentary, and humor.

Social media has become an increasingly important piece of The New Yorker's editorial strategy. More and more, it is the place where readers first encounter our stories, videos, and, yes, cartoons. In 2015, we significantly increased our posting frequency, created content exclusively for social platforms, boosted our use of video and GIFs, and honed our presence on emerging platforms. Our Snapchat account became an instant hit when it launched in February 2015—tied to our 90th anniversary—and today offers recurring features such as a weekly cover reveal, the popular cartoon "Snaption" contest, and exclusive interviews that complement print and Web stories. We were also one of the first publishers to establish a presence on The List App, a platform that allows us to present our content—and engage with readers—in an entirely new way.

Engagement is higher than ever, and The New Yorker is constantly looking for ways to include our readers' voices on our social channels. On Instagram, we regularly regram followers who use #newyorkerinthewild, a popular hashtag that highlights the settings in which our fans read the magazine. On Twitter, we introduced a dedicated hashtag campaign—#myTNY—to foster discussion about readers and staff writers' favorite New Yorker stories. We also amplify our live events, including the industry-leading New Yorker Festival—with social extensions like Periscope, custom Snapchat filters, and exclusive Facebook Live Q&As.

2015 also marked a year of expansion for The New Yorker and, with it, its social channels. In October, our staff embarked on the magazine's most ambitious project in recent memory, the launch of "The New Yorker Radio Hour," a national radio program and podcast. To complement our audience development efforts, we created a dedicated Twitter account, @NewYorkerRadio, using audio clips—and other multimedia elements—in ways we never have before on social.

As we enter our ninety-first year, the rigor, balance, and refinement that have long characterized the work of the magazine are today amplified far beyond its pages—and across social networks.

Video for The New Yorker on Social Media 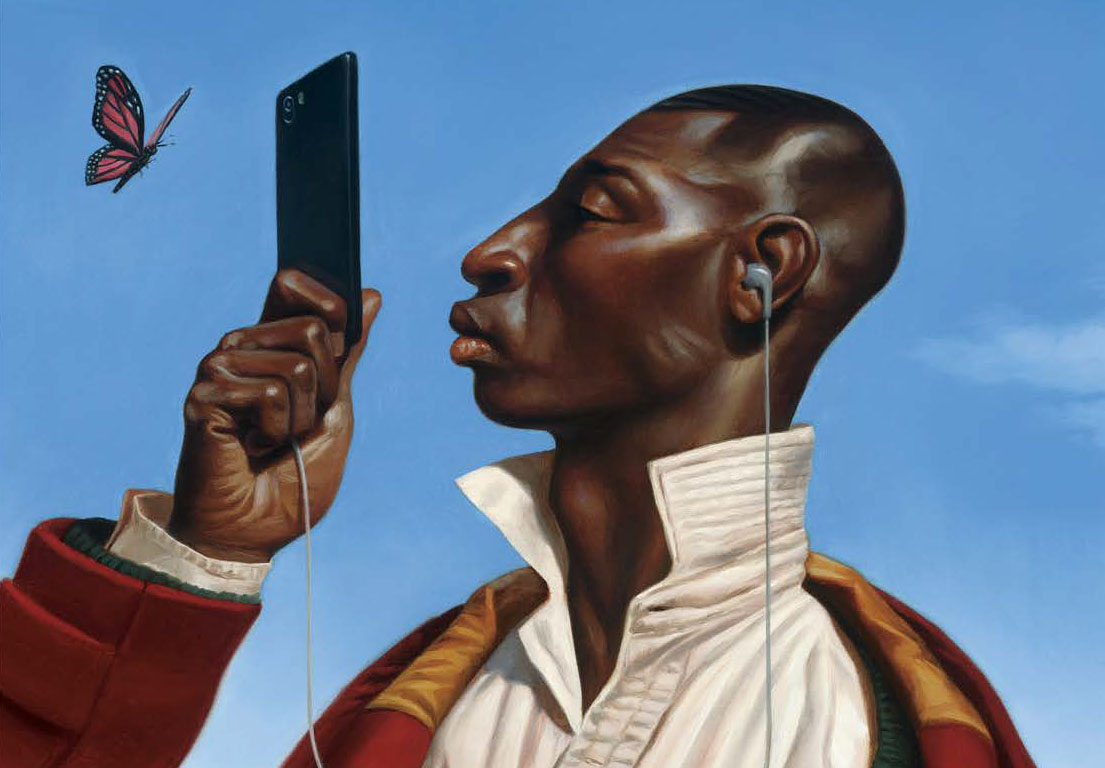