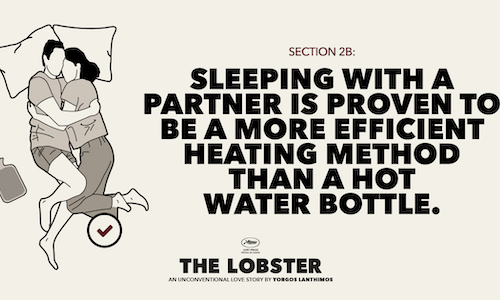 Our mission was to create buzz around the UK release of The Lobster, the first English language movie directed by Yorgos Lanthimos, a quirky Arthouse Blockbuster with an all-star ensemble cast including Colin Farrell, Rachel Weisz, Ben Whishaw, John C. Reilly, Olivia Colman, Lea Seydoux and many more.

Synopsis - "In a dystopian near future, single people, according to the laws of The City, are taken to The Hotel, where they are obliged to find a romantic partner in forty-five days or are transformed into beasts and sent off into The Woods."

Our campaign was developed with the aim of:

To promote this unique and darkly humorous film we focused on the key themes highlighted by the director, allowing us to subtly educate users to the story without giving spoilers, and to build genuine interest and intrigue. We split the campaign into two main sections:

Our campaign was well received by cinema-goers across the UK, with 75,000 quiz users within the first week, tens of thousands of shares across social channels and fantastic engagement across all channels. The quiz was picked up by a number of publications and provided a great PR boost for the film, generating conversation online and driving users through to watch the trailer and eventually book tickets.

We received great engagement throughout, but were particularly pleased with the performance of our illustrated posts featuring 'flat pack style' instructions for users that saw great conversations sparked by their challenging content taking a cheeky swipe at relationship norms.

The film performed very well off the back of a successful campaign - debuting in the UK in ninth place in the box office chart, despite releasing on only 75 screens, and delivering an excellent £230,000 over the first weekend. Yorgos Lanthimos's previous best in the UK was 'Dogtooth' (subtitled), which grossed £180,000 over its theatrical run.

Video for The Lobster - Digital Activation 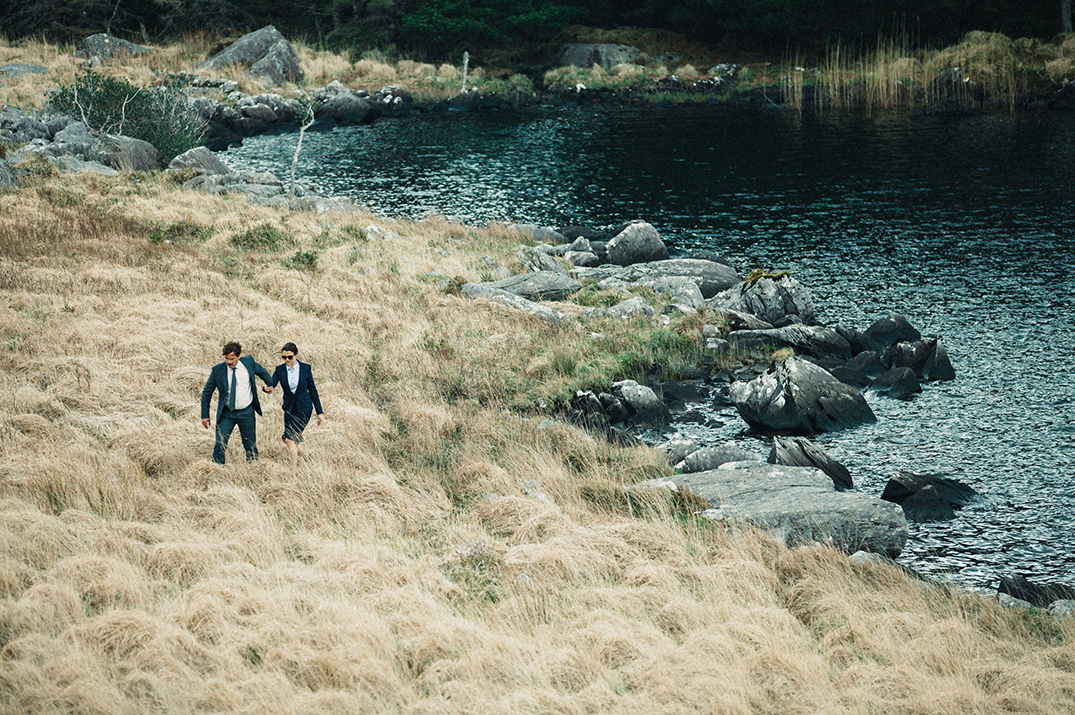 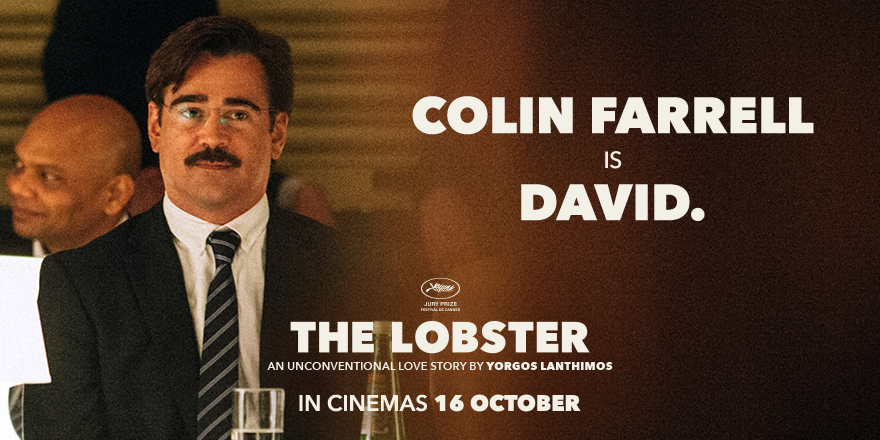 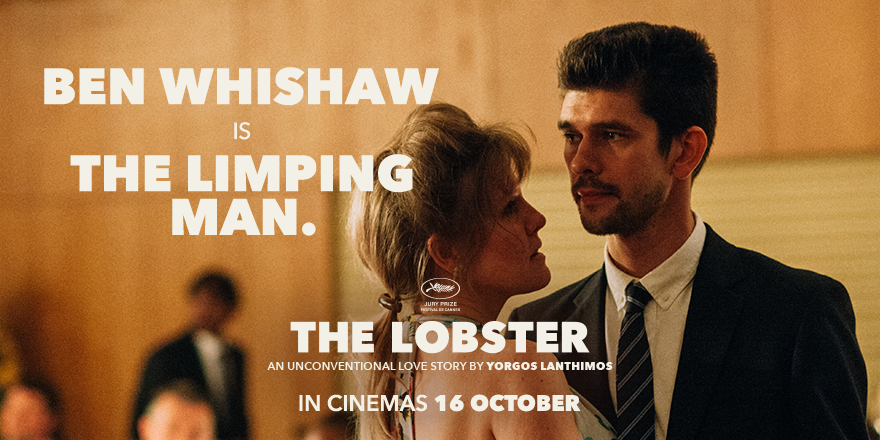 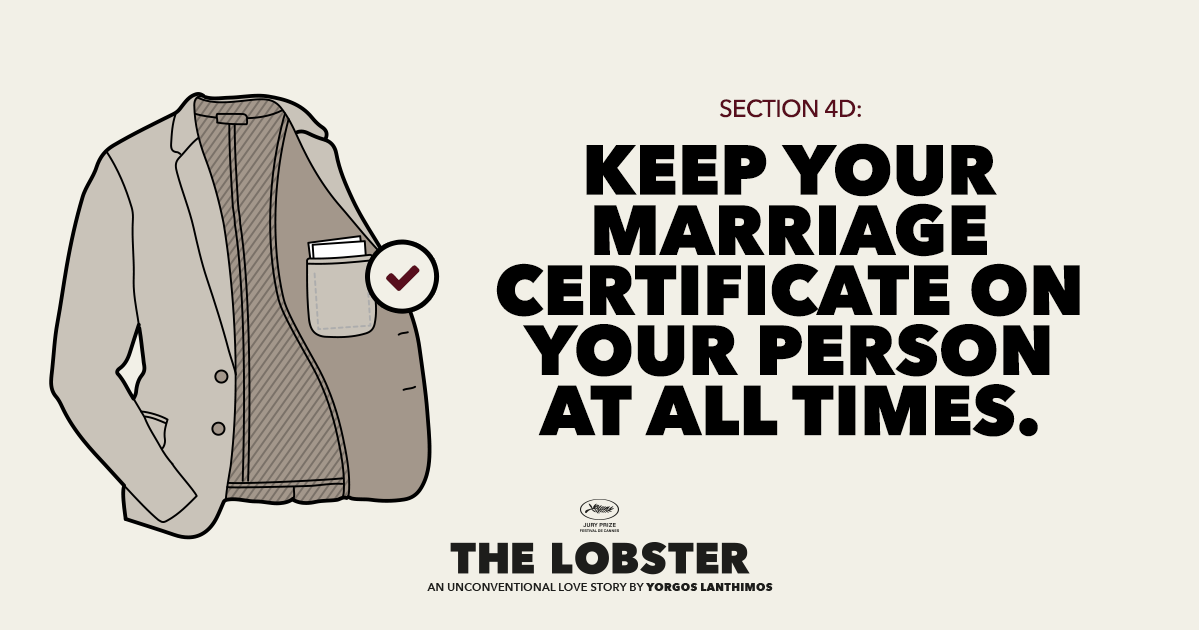 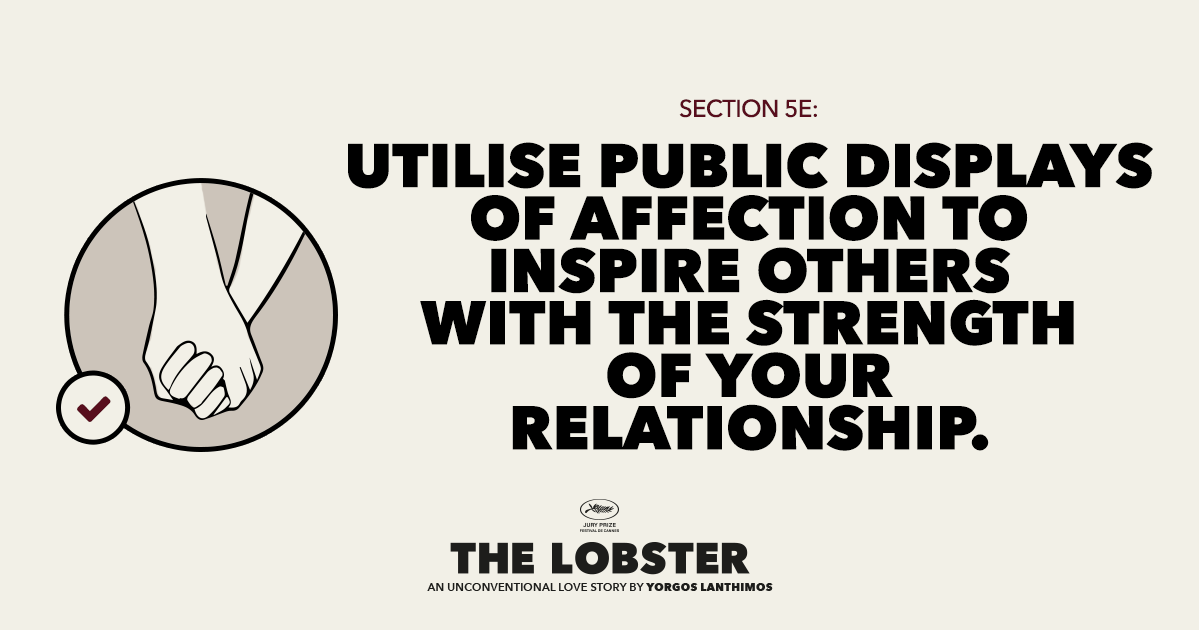 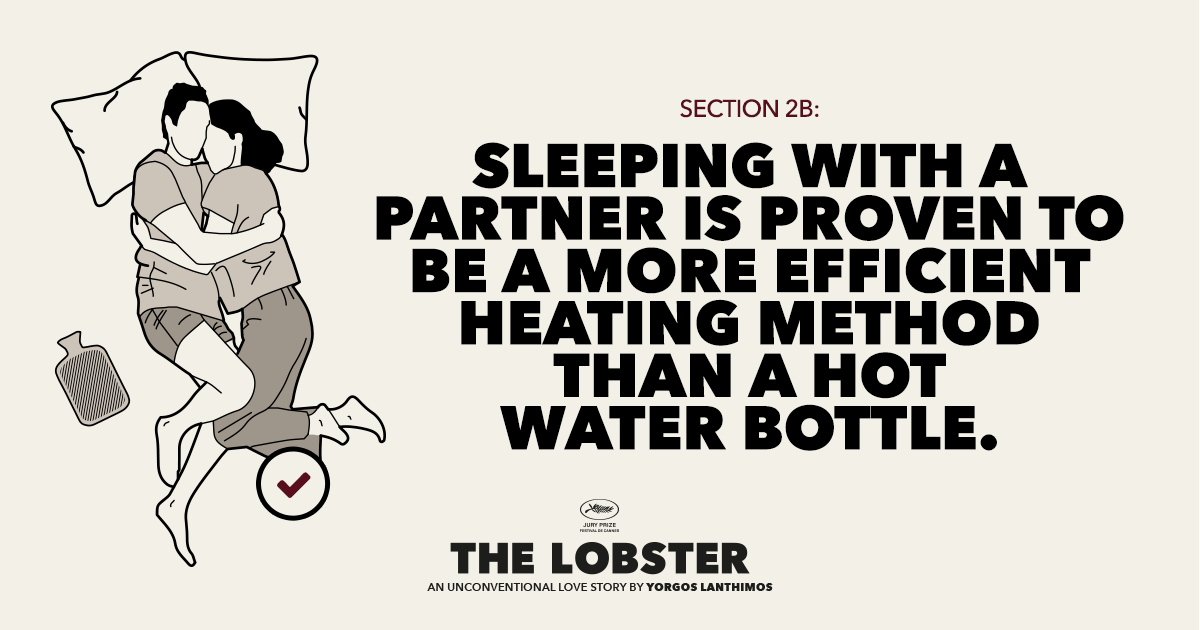 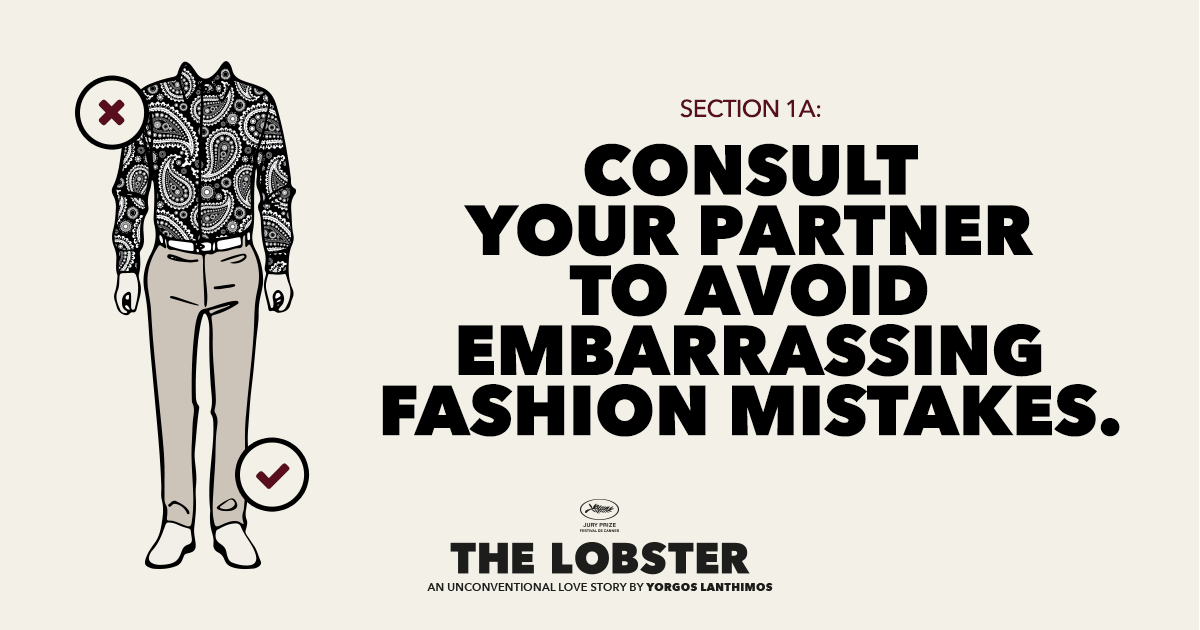 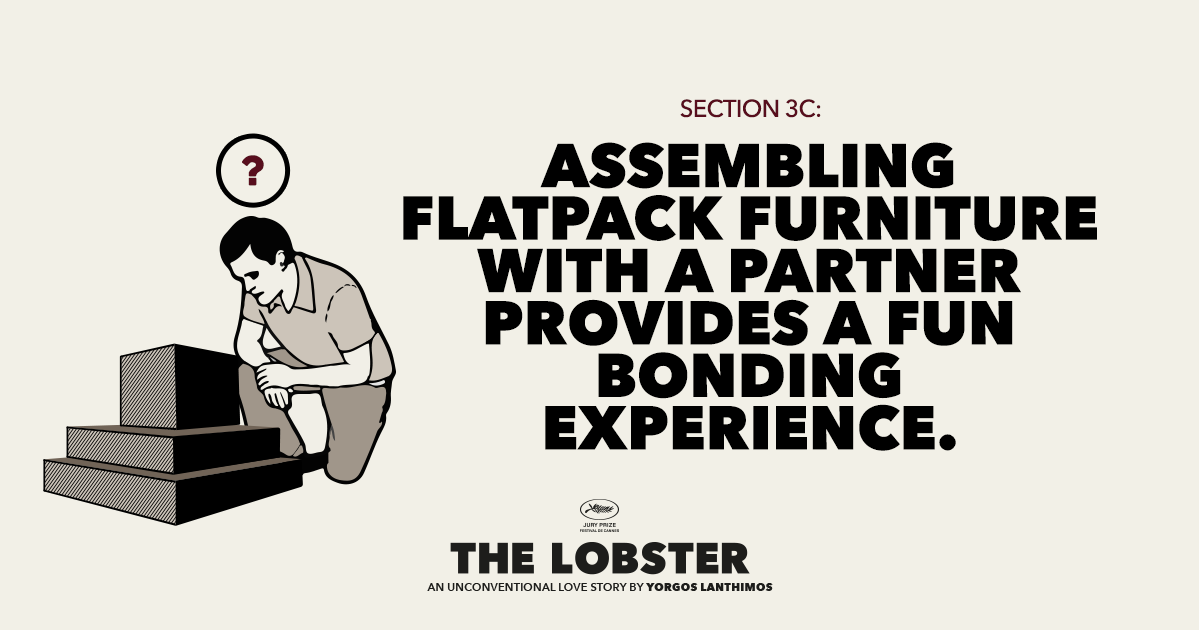