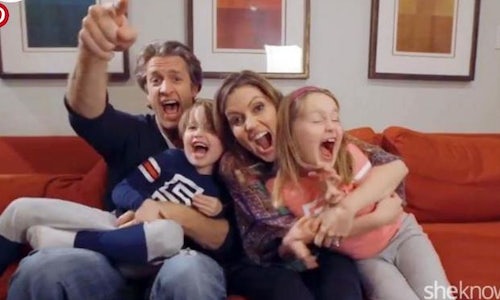 The exorbitant cost is causing even some of the nation's largest brands to reconsidered shelling out the average cost of $4.5 million for a basic, 30-second ad that aired during the 2015 Super Bowl. To stand out from the competition and increase awareness of its product for dip-loving fans, Hidden Valley Ranch opted out of creating a Super Bowl commercial in favor of partnering with a leading media company to create an online branded content campaign. The campaign's objective was to the attention of women looking to prepare easy, delicious game day snacks for family and friends.

The music video was supported by:

In less than two weeks, the "It's Sunday Night" video drove nearly 277,000 views on YouTube, with a 68 percent end card completion rate – a 59 percent increase over the industry average of 40 percent. In terms of custom article performance, the campaign resulted in more than 51,000 total pageviews. One article, titled "Sunday Night," brought in 25,000 pageviews over a 10-day period – a 1,000 percent increase over the 500-2,000 average pageviews on SheKnows.com. Engagement also rose with the Super Bowl-themed giveaway, which more than tripled the company's giveaway entries benchmark of 16,000.

The social media component of the video campaign led to above-average engagement on both Facebook and Twitter, combining for nearly 4,000 direct social interactions in the form of likes and shares across all custom content pieces. In addition, social sharing across SheKnows.com's Facebook and Twitter reached a potential audience of more than 750,000 users, while SheKnows and BlogHer newsletter inclusion added 180,000 to the campaign reach.

Ultimately, the collaboration between SheKnows Media and The Holderness Family resulted in a win-win for Hidden Valley Ranch during one of the year's most popular days for chicken wings and vegetable dips.

Video for "It's Sunday Night" 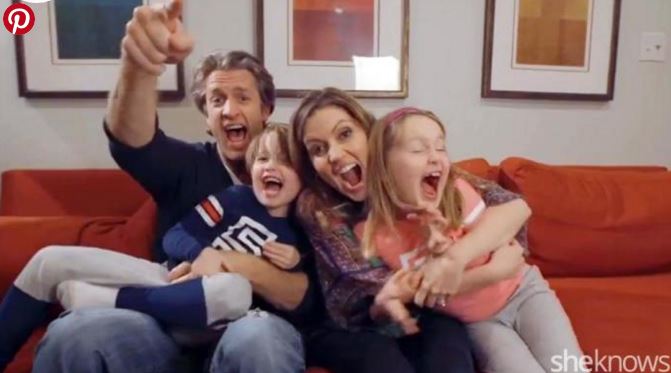