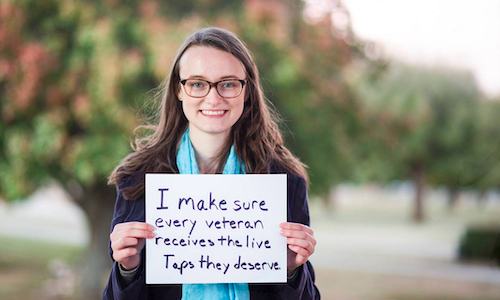 The Future of Good

This December, we set out to earn credibility for U.S. Cellular as a community-oriented company that's doing good during the holiday season as well as inspire others to join us by getting out into their communities to make a meaningful impact. We did this by celebrating young local heroes and rewarding them for their contributions to their communities. The goal was to generate positive brand engagement with U.S. Cellular during the busy holiday season with customers and non-customers alike and drive buzz, both online and on the ground.

Sadly, during the holidays, people are becoming desensitized to good. With more and more companies and celebrities giving back during the holiday season, it's beginning to take more than just giving a check to pull people's heartstrings. To combat the high tolerance for tear jerking, U.S. Cellular set out to be the instigator of meaningful, community connections. Because U.S. Cellular understands the people in their communities and what they need — in ways the competition does not — we identified three young humanitarians to showcase their good deeds and how they give back to their communities. We rewarded them with $10,000 of both in-kind and monetary gifts for their contributions and looked to inspire others to do the same. Mini documentaries of the young do-gooders rolled out every week throughout the month of December and were distributed through Facebook and Twitter. We used the videos to help inspire others to do good and asked everyone to participate by visiting thefutureofgood.com and submitting a photo that showed how their child was "the future of good." In exchange, they received an e-mail with a framed photo of their child that could be shared on Facebook and Twitter, and for every photo (up to the first 10,000) submitted, U.S. Cellular made a donation of $5 that was evenly divided between the National 4-H Council and the Boys & Girls Clubs of America.

The work was unique and powerful in that it celebrated local young humanitarians who are championing nationally recognized causes, which resulted in a locally inspired campaign that scaled nationally. When U.S. Cellular demonstrates its commitment to the communities it serves, it builds credibility as a community-oriented company with strong brand values, and generates positive sentiment and strong engagement among consumers.

Campaign content set record-breaking Facebook engagement as it celebrated young humanitarians who champion causes close to the hearts of our customers (Veterans, foster care, homelessness). The four films set a campaign record with a total of 4.9 million views on Facebook with 1,847 comments and 15,875 shares, resulting in a 1.1% social engagement rate. The content evoked a powerful response from consumers with 1,949 mentions (1,232 positive) referencing #thefutureofgood campaign, generating a 79.2% net sentiment. Comments from consumers praised U.S. Cellular for being a company that is doing good and expressed pride in being U.S. Cellular customers. 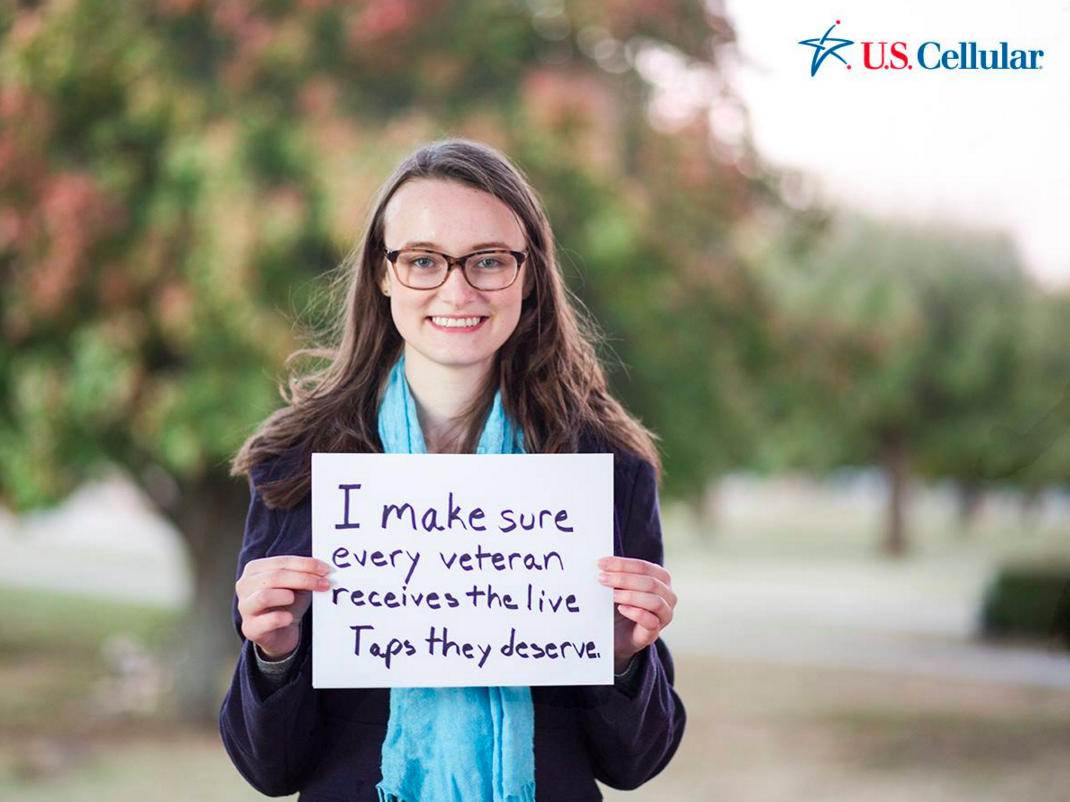