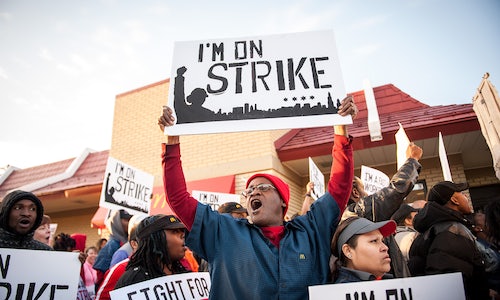 Nobody thought it was possible that fast-food workers like us could get organized and strike for fair pay.

Nobody thought it was possible we could do it again. And then...again. And again.

Nobody thought more and more underpaid workers would join us. And strike. Again, and again.

And nobody thought the world would notice. Or, that the story of underpaid workers in America would find an audience of millions - billions, even - who would carry their message on Facebook, Twitter, and every major news outlet.

Our goal for 2015? Use sheer will, hard work, dogged persistence, and smart use of the internet to make the impossible possible. To prove the doubters wrong. And to win big for the Fight for $15.

Workers organizing to make change in their workplaces and lives is an important part of American history. It has never been easy. It takes hard work. It takes courage. It takes risk. And making enough noise to be taken seriously is nearly impossible.

Could the internet make seemingly-impossible organizing tasks actually possible? We had to find out.

The Fight for $15 was born in 2012, when a small band of fast-food workers in New York City went on strike for $15 an hour and union rights. Skeptics called us, "Crazy." But we kept on fighting.

Each of these strikes was tremendously powerful. Thousands of workers voicing common struggles and calling for change. But alone, the strikes could not break out and capture the consciousness of the nation.

That's where the digital side of the movement was so important.

We used the internet to bring our voices from street corners to every phone and tablet and computer in the nation.

But most importantly, we told our stories.

Derrell Odom is an Iraq war veteran, struggling to support his kid on the $7.25 an hour he makes at KFC.

Amanda Monroe is a mom fighting so her son will have a chance at a good education and a good life.

Terrence Wise has worked at fast-food restaurants for over a decade - and still can't make enough to survive. He's never voted before, but this year he will.

They had no platform to tell their stories, no one was listening - except their fellow workers. So we came together, and built a platform for them to speak to the world.

And Terrence introduced President Barack Obama at a speech at the White House.

Three years ago, when the Fight for $15 campaign launched, a $15 minimum wage was politically unthinkable.

Forbes called the idea "near insane," The Nation tagged it as "likely unwinnable," while President Obama faced searing attacks and stiff opposition to his proposal to raise the minimum to just $9.

Today, $15 an hour is law in Los Angeles, Seattle, San Francisco, and for fast-food workers across New York State. The New York Times editorial board endorsed the proposal. It's a defining issue in the presidential campaign. And 11 million people across the country have gotten raises.

2015 was the break-out year for the movement.

The Guardian called April 15, 2015, our first big strike of the year, the "largest low wage worker protest in US history."

On November 10, 2015, our second strike, The New York Times warned politicians that they "reject [Fight for $15] demands at their own electoral peril."

We won a huge victory in New York State when Governor Andrew Cuomo signed $15 an hour for fast-food workers into law.

And everyone from celebrities to presidential candidates spoke up with their support for the our fight. 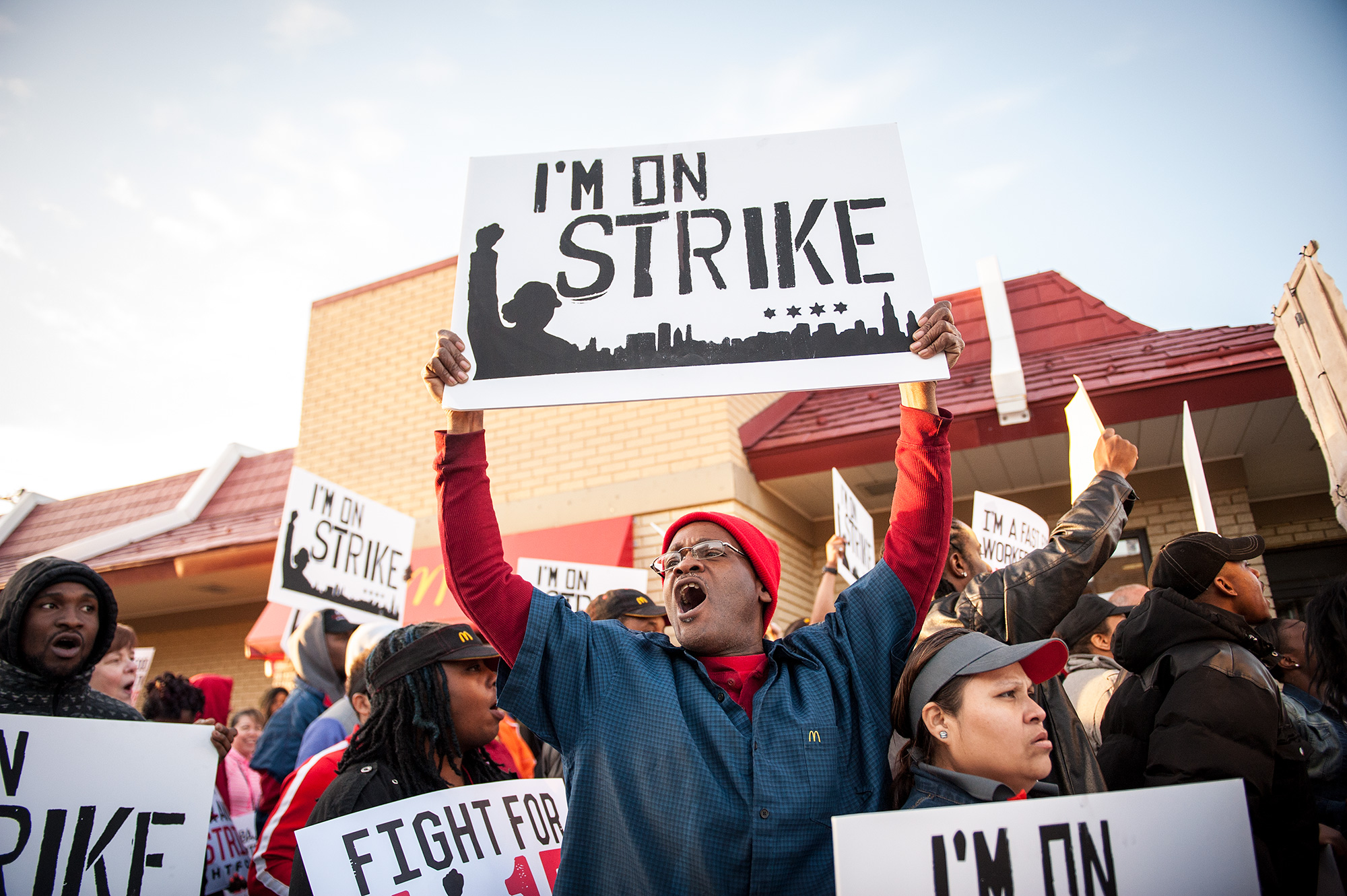 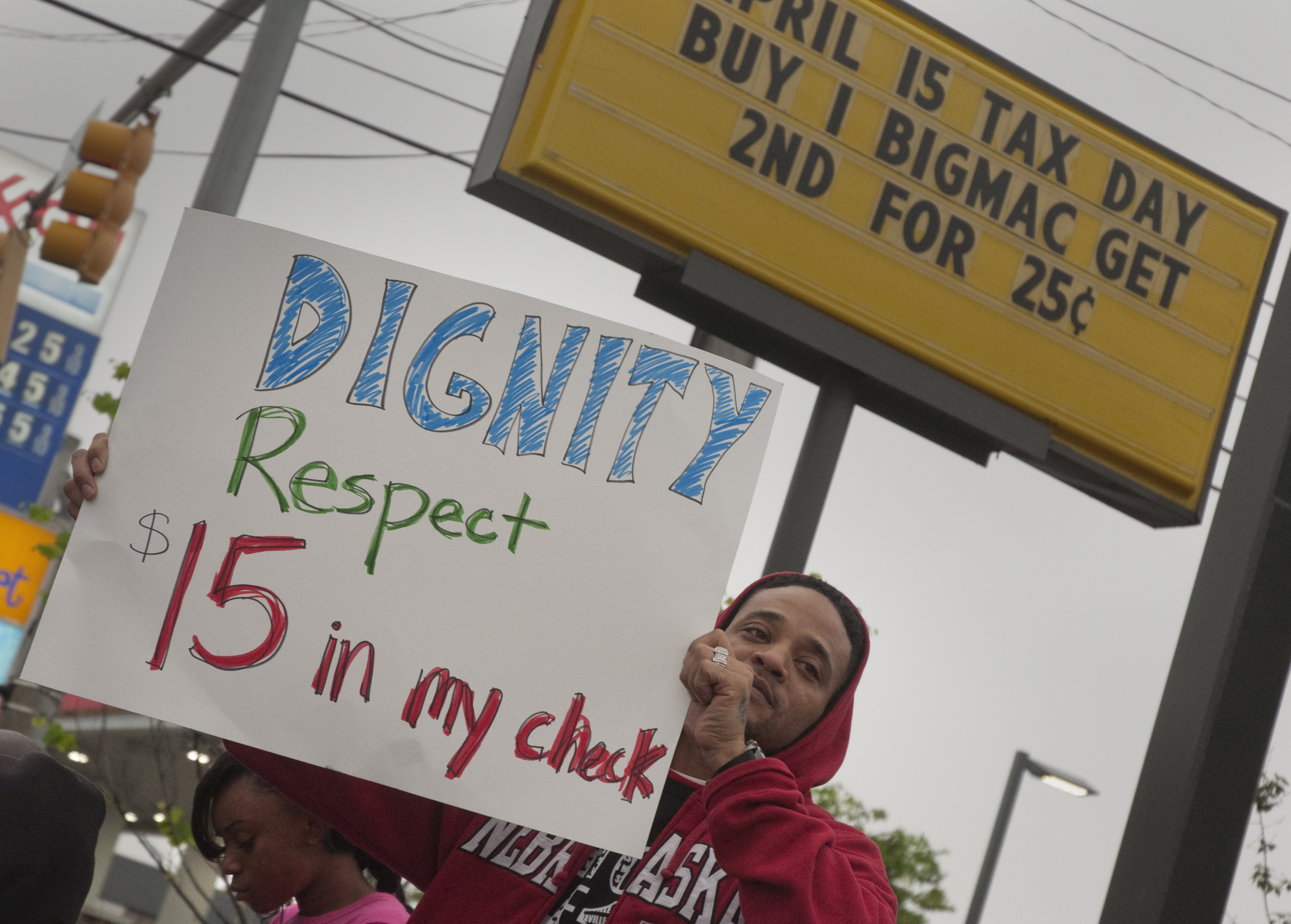 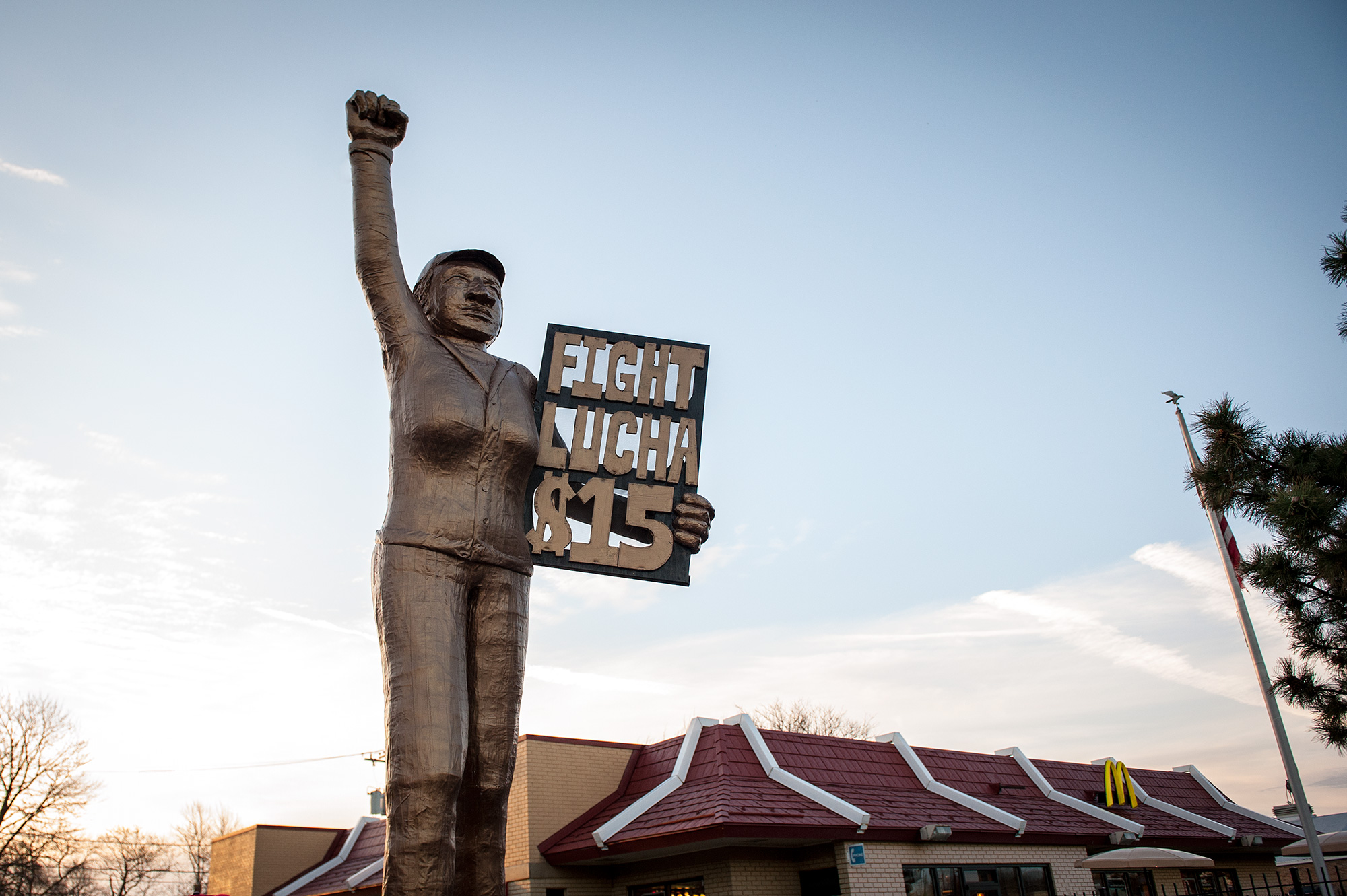 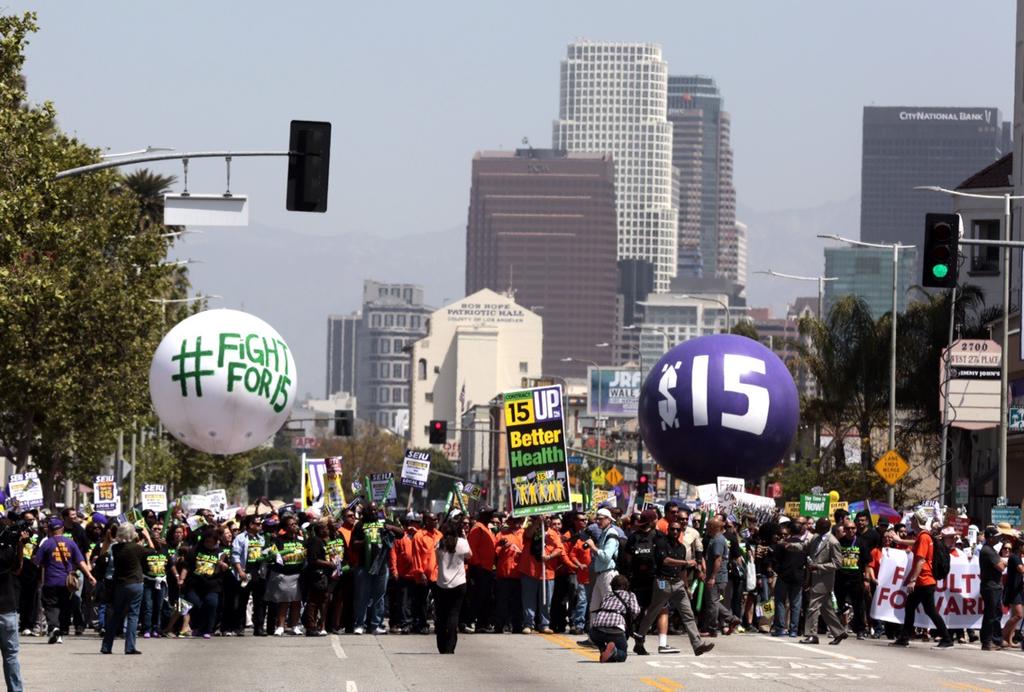 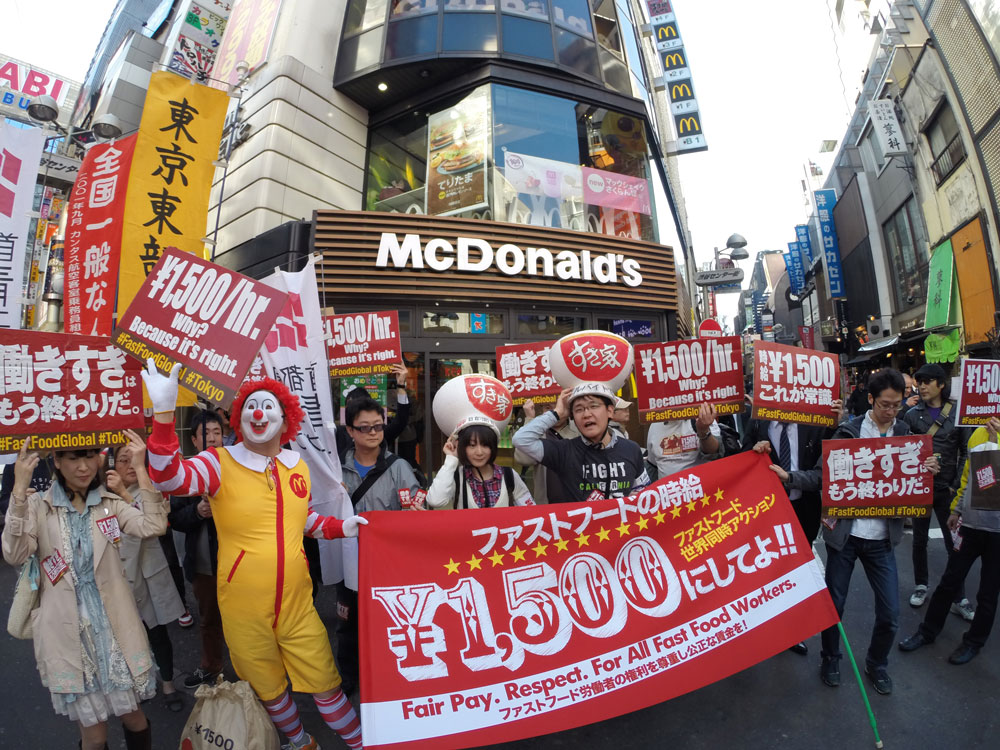