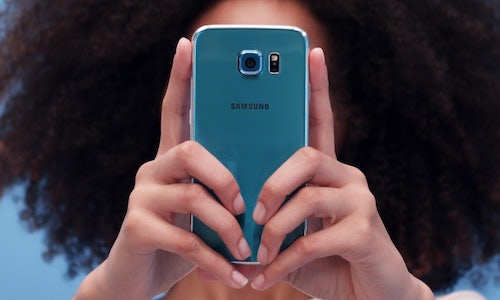 For the past several phone launches, Samsung had stuck to strictly incremental upgrades while the phones looked mostly the same. Only a devoted tech audience tuned into the phone launches to hear about a brand-new processor speed or a camera upgrade. Fans knew what to expect and a wider audience wasn't interested in the geeky nitty gritty.

But the Galaxy S6 was a totally different animal. The plastic was now replaced by curved glass and carved metal. It featured a revolutionary dual edge display. These weren't small upgrades but a powerful device with a sparkling new aesthetic.

Samsung knew it had something special and wanted to break the status quo of tech driven launches. So they tasked us with finding a way to give the Galaxy S6 all the attention it deserved and then some.

As we examined and played with it, we found ourselves captivated by the new phone — and knew users would feel similarly. Each time you picked it up, swiped your finger along the edge, sent a text, or took a photo, it would give you the same excitement you felt the very first time you unboxed it. We aptly named this emotion That New Phone Feeling and used it as the basis for our entire campaign.

To reach an audience outside our norm, we tapped into the internet's preferred method of communication - the looping GIF. Combining this with the repetitive compulsion you get from That New Phone Feeling, we created a single, hypnotic, music video composed of over 200 GIFs. With a buoyant pop song by the rising star Lyz, the video perfectly articulated how the S6 makes you feel: every touch of the curved glass, every swipe along the edge, you're compelled to do it again and again.

We broke through into the cooler interwebs. Receiving media pick-up from music bloggers, fueling Reddit debates, and surprising the tech blogs who were expecting the same ole' thang. It was a big step forward, in the evolution of Samsung from a strictly tech powerhouse to a burgeoning pop brand.

Video for That New Phone Feeling 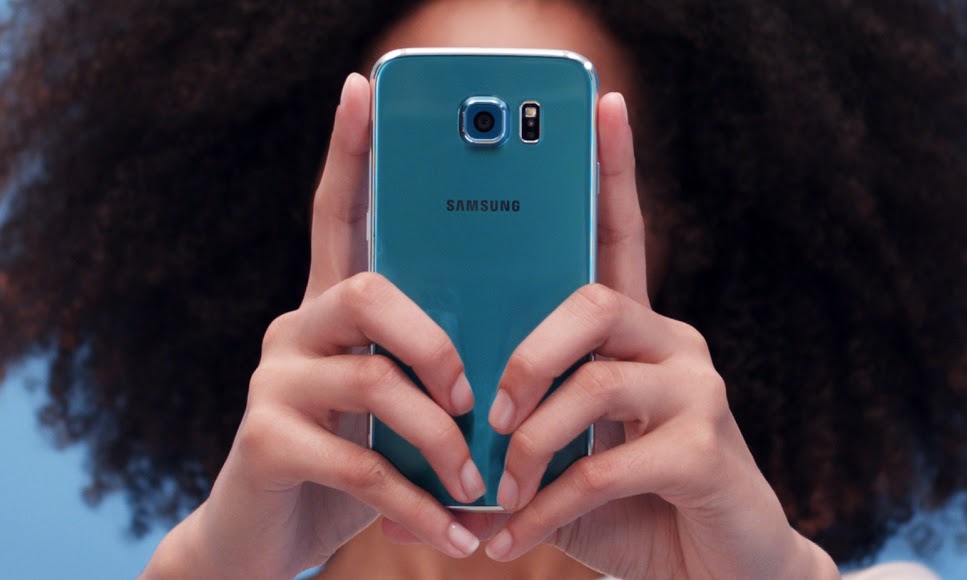