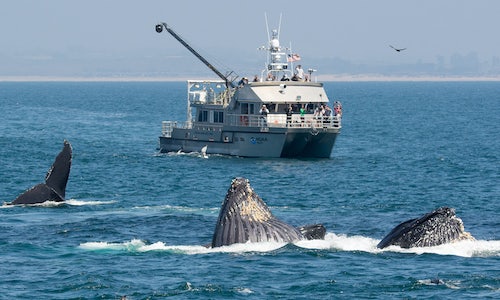 Surrounding the 3-night event of BIG BLUE LIVE, co-produced with BBC, a live TV broadcast to view the once endangered, now thriving ecosystem of Monterey Bay, California, PBS engaged audiences and influencers via social and digital platforms allowing them to discover and explore the science behind Monterey Bay's amazing environmental comeback, plus gain access to behind-the-scenes and exclusive content to further the online discussion and on-air social integration for the show.

The PBS website included a wealth of photo, video and social content including a social aggregation hub, a collection of 6 wildlife live-cams from the Monterey Bay area, an animal photo gallery and character hub, a video section with short-form videos and a 360 video of on-air expert Steve Backshall scuba diving among sea lions, as well as a Spirit Animal Quiz geared toward social sharing.

During the week of broadcast and each broadcast night, PBS engaged followers by launching a series of social campaigns, most notably a Periscope series hosted by PBS Digital Studios' It's Okay To Be Smart (IOTBS) host Joe Hanson. The Periscope series consisted of daily scopes from Monterey Bay Aquarium and nearby locations, giving viewers not only an inside look at the making of the show, but areas of the aquarium never-before-seen by the public including unexpected animal action and news, and a close look at marine life that wasn't covered during broadcast. Also, during each show, Joe Hanson would scope with hosts after live segments conducting Q&As and providing a second-screen/behind-the-scenes view of live shots. While on-location, Joe Hanson created a series of Big Blue Live related episodes for IOTBS to fully engage the YouTube audience. Other social campaigns included videos shared natively to Facebook, Twitter and YouTube covering real-time events at the aquarium, custom geo-fenced Snapchat filters with Big Blue Live branding, and #SeaMemes to excite Twitter followers before live-tweeting each night that consisted of creating Sea-related puns based on a different theme. PBS utilized SnappyTV to bolster live-tweeting and live-posting efforts with up-to-moment photos, GIFs and videos from the show used for Twitter, Facebook and Tumblr.

On-air social integration consisted of Twitter-submitted fan questions answered on-air by hosts, and a call-to-action (CTA) social moment each night presented at the top of the hour with results revealed at the bottom of the hour - Night 1 pushed to the website's Spirit Animal Quiz revealing the most popular results, Night 2 conducted a Shark-related poll, and Night 3 allowed fans to vote for their favorite animal resulting in the winning animal's highlight reel getting added to the live TV broadcast. Each broadcast was simulcast on the PBS website and a nationwide map highlighted the social conversation happening around the country in real-time.

For the first-time in US history, a blue whale was shown via live television.

Nearly 90k tweets used the hashtag #BigBlueLive and it trended nationally during the premiere. There were more than 100 native videos shared on Facebook, YouTube, Twitter, Tumblr and Periscope garnering nearly 4 million views. Facebook's total engagements were over 140k, with 28k shares. Instagram saw over 21k engagements.

The social hub on the Big Blue Live website tallied more than 102k mentions of #BigBlueLive. 74k unique visitors went to the site, and there more than 34k live streams for the East & West Coast feeds with an increased audience each night. More than 138k full-episode streams occurred after broadcast(s), and from the video hub there were more than 153k streams. 30% of all streams were on OTT devices that had special BBL playlists. The live otter cam was the most visited with 69k streams. 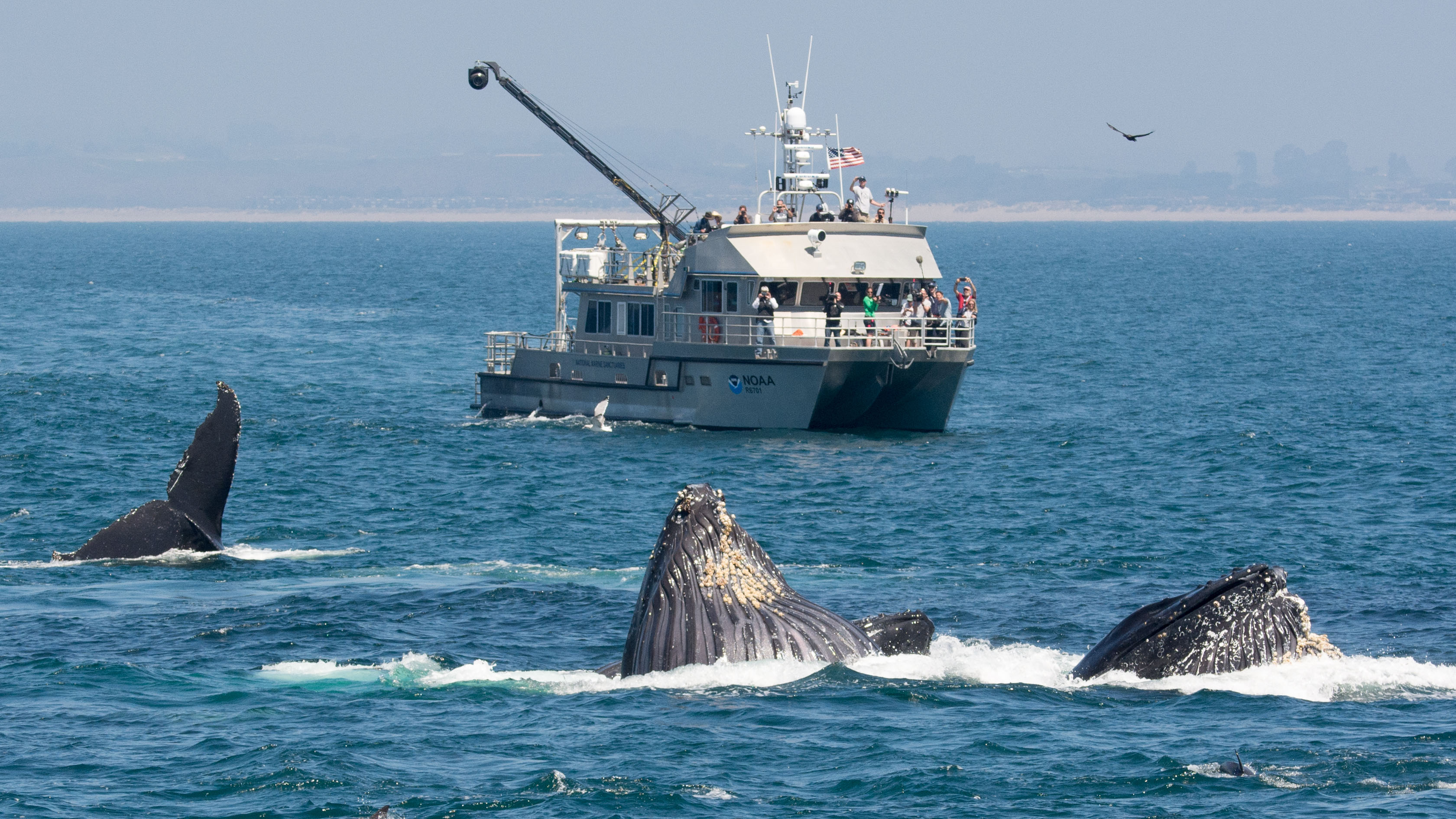 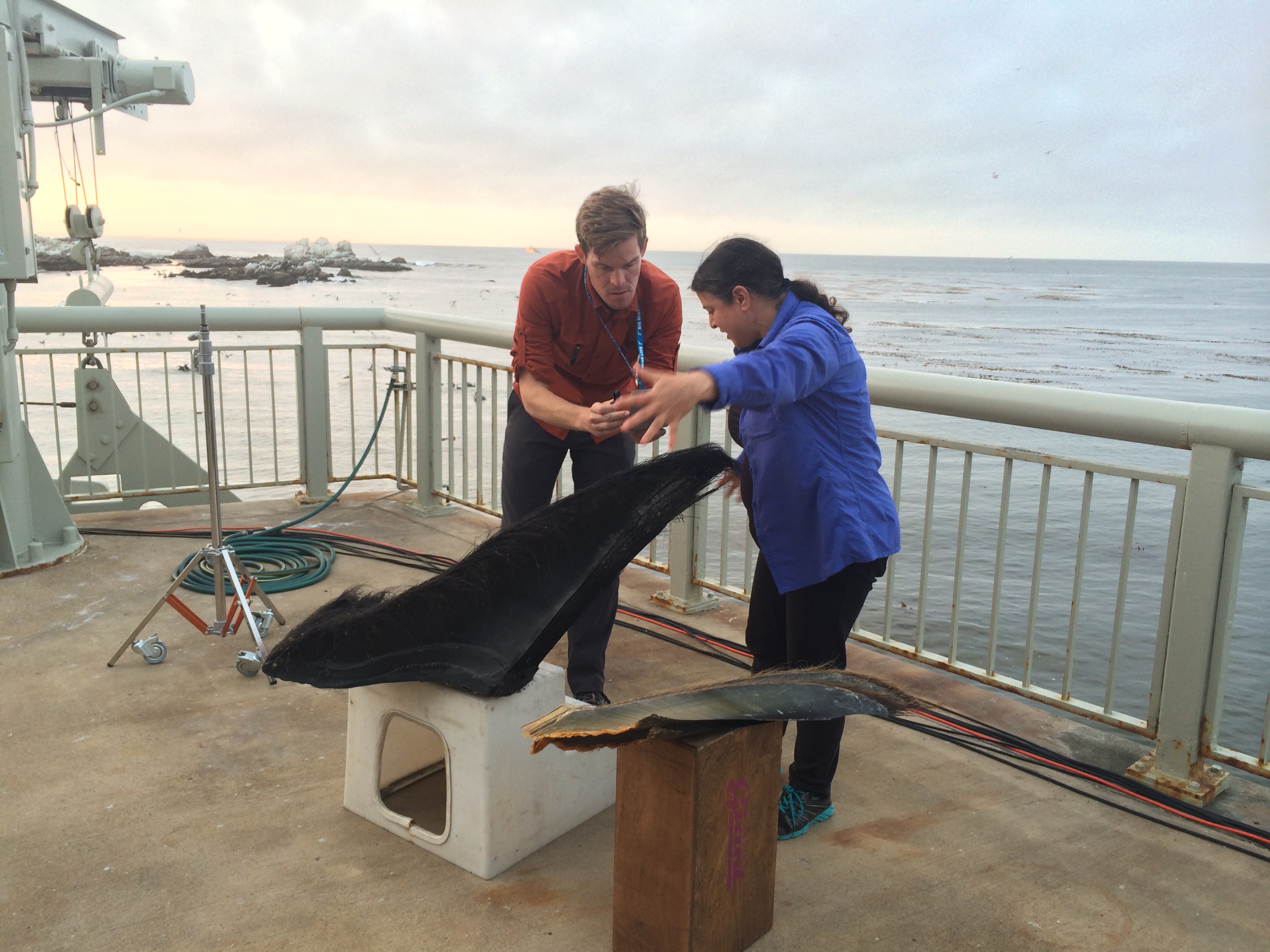 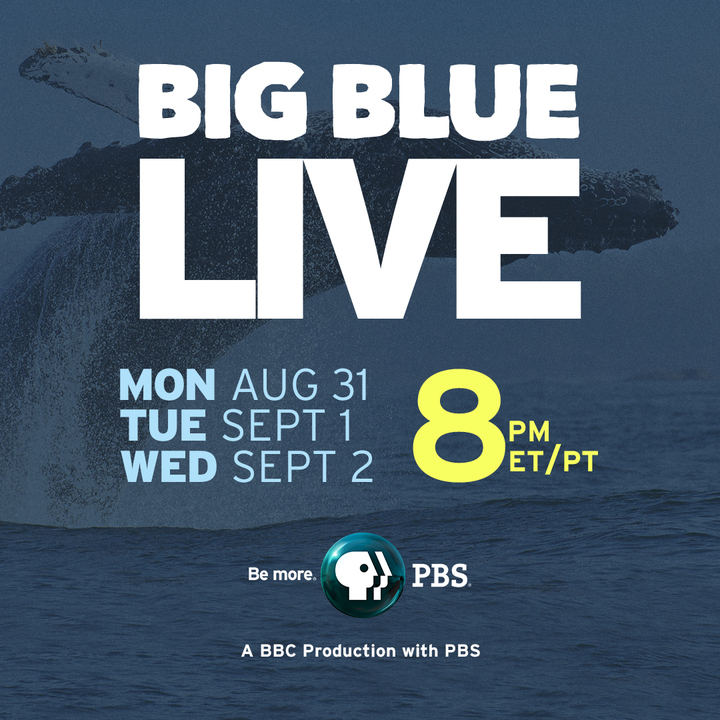 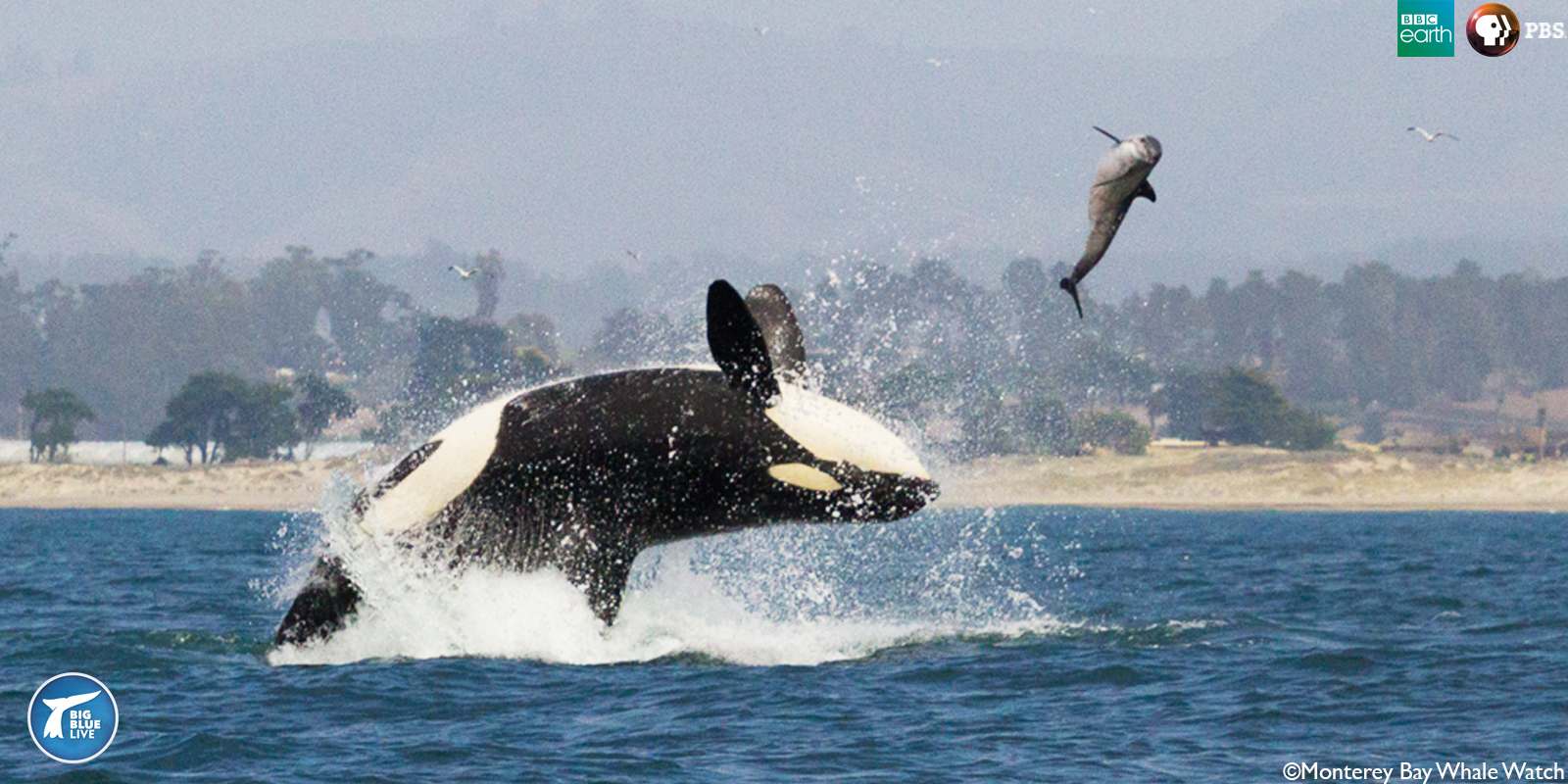 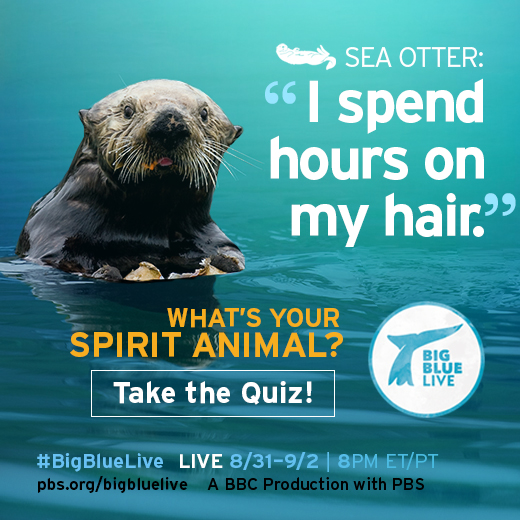