Banks are typically perceived as self-serving, impersonal institutions, ranking among the lowest industries on the Edelman Global Trust Barometer for 2014. But TD, winner of the JD Power and Associates Award for customer satisfaction ten years running, wanted to show it offers something different – and to convey this in a way that would create an unprecedented emotional connection with several different audiences (loyal customers, customers of competing banks and its own employees). While the bank had experienced tremendous success in 2015 with its Automated Thanking Machine, the challenge this year was to evolve the message away from surprise gift giving toward partnership.

Contemporary culture has an insatiable appetite for nostalgia. The 40+ million uses of #tbt or #fbf on instagram alone highlight this trend. But how could a bank utilize this cultural phenomenon to demonstrate customer service and appreciation?

Banking is an industry of milestones. A child's first bank account is a symbol of growing up. A joint account accompanies marriage, a mortgage accompanies a first family home, and an RSP signifies retirement. TD has been there for its customers throughout their lives. By throwing back to the past in an emotive way TD could humanize the bank and demonstrate the TD difference.

The flagship communication piece was a built for digital promotional video that turned an average day at the bank into the ultimate throwback of our customers lives. While long time and loyal customers thought they were being called into the bank for a focus group TD staff turned the bank into a photo gallery of their customers lives. Their response was filmed and aired on Facebook and YouTube. Advertising online followed the #ThenandNow theme. From wedding day to retirement, education plan to graduation we captured the emotive space of growth to deliver the #TDThanksYou message. In store, TD staff wore lanyards that threw back to their childhood selfs. Further bringing the theme to life and forging deeper connections with their customers.

The campaign was a huge success.
Through both facebook and youtube the video has been viewed more than 17 million times with a positive sentiment above 90%. Media from all over the world picked up the story and the hashtag #tdthanksyou became a trending topic on twitter. 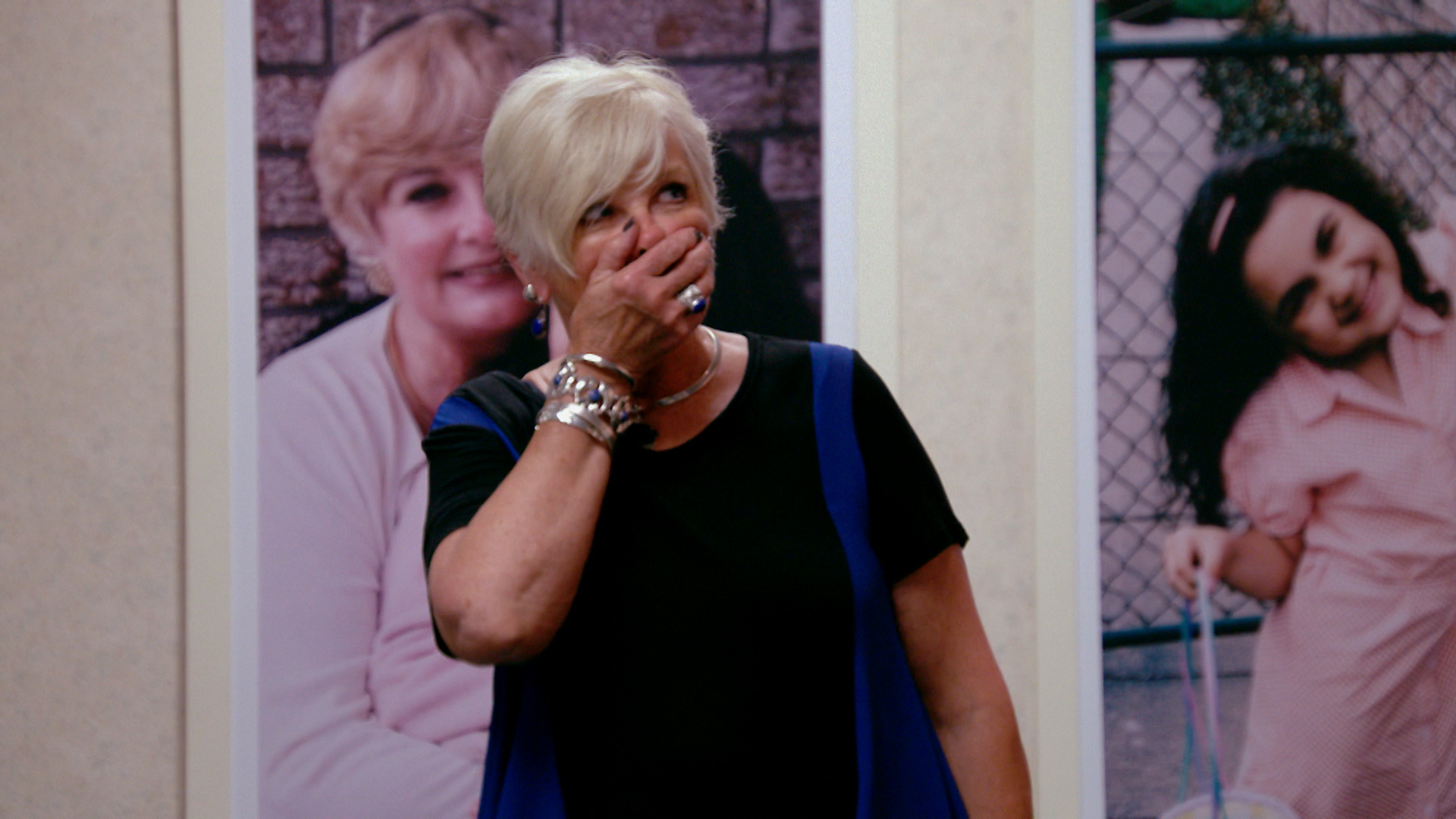