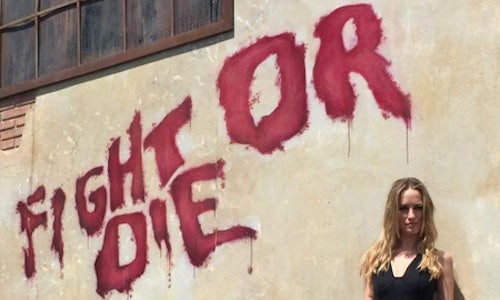 Imagine New York on the brink of a vampire apocalypse… Where would you go? How would you plan your escape? Would you make it out alive?

To build buzz for The Strain's highly anticipated second season at Comic-Con, FX transported fans directly into The Strain's apocalyptic world, allowing them to feel the thrills of vampire battle first hand through a multi-sensory virtual reality experience complete with 3D sound and 4D effects.

Housed in a custom built warehouse, the experience provided fans an immersive, unique and unforgettable trip inside the terrifying world of their favorite show.

To transport fans inside the dark world of The Strain, FX created a live-action VR experience that was featured at Comic-Con in San Diego. A state-of-the-art device with 17 cameras captured 360-degree footage, producing a rare VR stunt synchronized for 6 users at once.

The activation featured a 2 1/2-minute VR story starring Kevin Durand (Vasily Fet) inside a replica of the warehouse from the show. As users "followed" Fet to safety, 3D sound and 4D elements like startling vibrations and bursts of warm and cold air were deployed to increase the intensity. The result was a shockingly real view into the vampire apocalypse that scared the hell out of fans.

In addition, FX provided live updates on social media from the event, as well as fan testimonials and interactions.

The Strain VR stunt was the talk of Comic-Con. The cast and crew, including creator Guillermo del Toro, stopped by to experience the buzz first hand.

The four-day event garnered 137MM social media impressions and an additional 32MM press impressions via earned media, including articles on Rolling Stone, Fortune, USA Today, VR Scout and many other websites and publications. On-site, the event had 932K ground impressions and over 1,000 people participated.

FX Networks promoted The Strain VR event across their social media channels so fans not in attendance could experience the excitement of the installation. 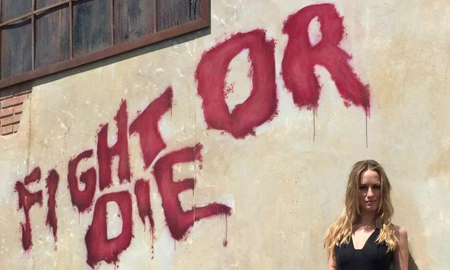