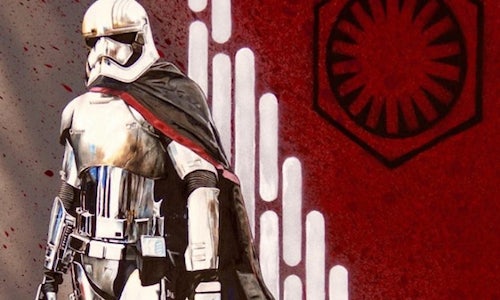 To challenge the idea of traditional gender roles, as well as the idea that armor of any sort should fall in line with antiquated and unrealistic gender stereotypes.

To clearly and succinctly deliver the message that armor is armor, whether it's on a man or a woman; armor's purpose is the same regardless. A woman's armor does not need to look any different than a man's.

Over 1k likes in less than 24 hours, as well as editorial coverage on other sites. But most importantly – general agreement from the media at large that the idea of a woman's armor looking any different than a man's is absurd. 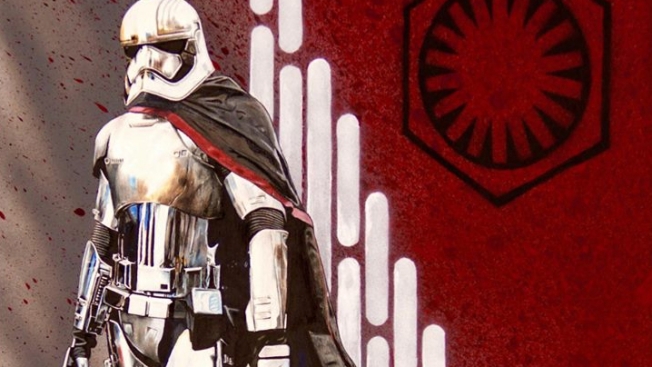 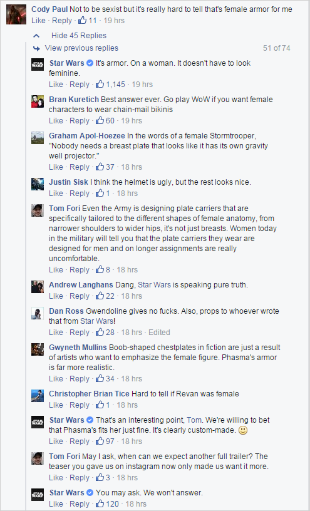