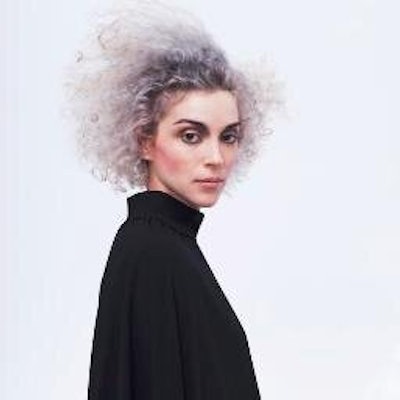 A loyal fan following and original sound earned St. Vincent the 2014 Grammy Award for Best Alternative Artist, the first win for a female artist in that category in 20 years. A multi-instrumentalist, she’s opened for and performed with David Byrne, Sufjan Stevens, The Black Keys, and Arcade Fire. She’s appreciative of her fans but believes “every tweet is a signifier and self-promotion is smelly perfume," which makes her ultra-selective of what to tweet, often music and movie recommendations from other artists. In 2015, Apple’s Beats 1 tapped St. Vincent for an artist-curated, crowdsourced station, which she calls #mixtapedeliveryservice—hour-long playlists for a variety of moods.