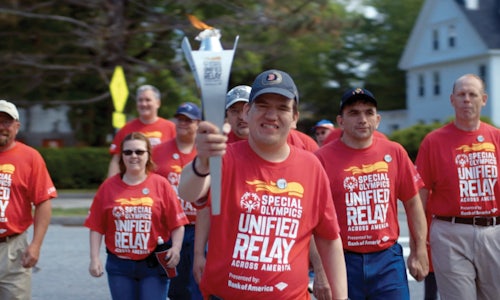 There are 200 million people in the world with intellectual disabilities (ID). They're the most marginalized individuals on the planet, regularly denied access to jobs, education, healthcare, even friendships.

Bank of America has partnered with Special Olympics for 30 years to help change that. And with the 2015 Special Olympics World Games coming to Los Angeles last summer, it was time to redouble our efforts.

We organized the first-ever cross-country torch relay for Special Olympics, and created a multi-channel awareness campaign called #PassTheFlame. The work included two TV spots, each featuring Special Olympics athletes, and inspirational social videos that helped more than 10 million viewers get to know an athlete with ID — often for the first time in their lives.

Throughout the campaign, celebrities and pro athletes added their influence by reiterating our challenge to the public: put down your preconceptions and pick up a stronger, more inclusive world.

Bank of America has partnered with Special Olympics for 30 years, but this past year we redoubled our efforts in anticipation of the 2015 Special Olympics World Summer Games coming to Los Angeles. Together, we staged the first-ever Unified Relay Across America (URAA) — organizing more than 10,000 torchbearer participants and support volunteers to walk, run and wheel the Special Olympic Flame of Hope from Greece through all 50 states to start the World Games in Los Angeles.

To support the 46-day effort, we created a participative movement for inclusion and respect, inviting people to declare their support and #PassTheFlame to connect people everywhere to the torch relay, the World Games and the mission of Special Olympics.

We kicked things off in May with a TV spot featuring Special Olympics athlete and Bank of America employee, Kenny Jones, asking viewers to join the #PassTheFlame movement. The spot ran throughout the World Games on ESPN and was featured in various other channels.

People around the globe were asked to personally engage with the movement by creating unique and sharable messages of why or who they #PassTheFlame for to be shared via digital channels or in person at live events.

Throughout the Relay and Games, a series of personal Special Olympics athlete stories ran on Bank of America's social and digital channels, as well as on ESPN.com, and were collectively viewed more than 10 million times on bank owned channels alone.

We arranged for the first-ever Special Olympics news coverage on ESPN to feature a correspondent who was also a Special Olympics athlete. Dustin Plunkett embedded with ESPN six months prior to the games, and appeared daily, alongside ESPN anchors, to share feature stories and pre-promote events via custom video content.

Thousands of Bank of America Financial Centers used window and in-store displays to bring the #PassTheFlame movement closer to home and encourage local participation in the Relay, resulting in 62,947 attendees across 138 different URAA celebrations along three coast-to-coast routes.

We recruited dozens of celebrity athletes, including Michael Phelps & Apolo Ohno, as well as pro athletes and teams, URAA celebrity and Special Olympics athlete co-captains and participants to add their voices to the #PassTheFlame movement via social media posts and real-time updates from the torch Relay route, resulting in millions of likes and shares, and 18,190 uses of #PassTheFlame.

Throughout the campaign we connected with our 215,000 employees spreading the #PassTheFlame message at CEO and senior leader town halls, broadcasts, and through local market engagement activities. This resulted in over 4,500 Bank of America employees volunteering in various capacities at the URAA and the World Games and thousands more in local Special Olympics lead-up activities throughout the US, APAC, EMEA and Latin America. Our volunteers helped make each event safer, better organized and more exciting for athletes and fans alike, and made it clear our commitment went far beyond financial, marketing and logistical support.

In the end, all those views, shares, likes and miles marched carrying the Flame of Hope added up to the single most impactful fundraising event in Special Olympics history, raising $4.3 million from more than 18,000 individual donors. More importantly, the partnership helped change hearts and minds. Pre and post attitudinal tracking clearly showed important gains in understanding and awareness around Intellectual Disabilities:

Many more US households identified as knowing a non-immediate family member, co-worker, neighbor or friend with ID, from 24% pre-World Games to 31% post-World Games.

Perceptions of the capabilities of people with ID (Ability to sustain friendships, live independently, hold a steady job, etc.) all saw similarly positive increases after the URAA and World Games, increasing 4-5% across various categories and even more in those 138 cities and towns in Southern California that hosted World Games athletes prior to the games. 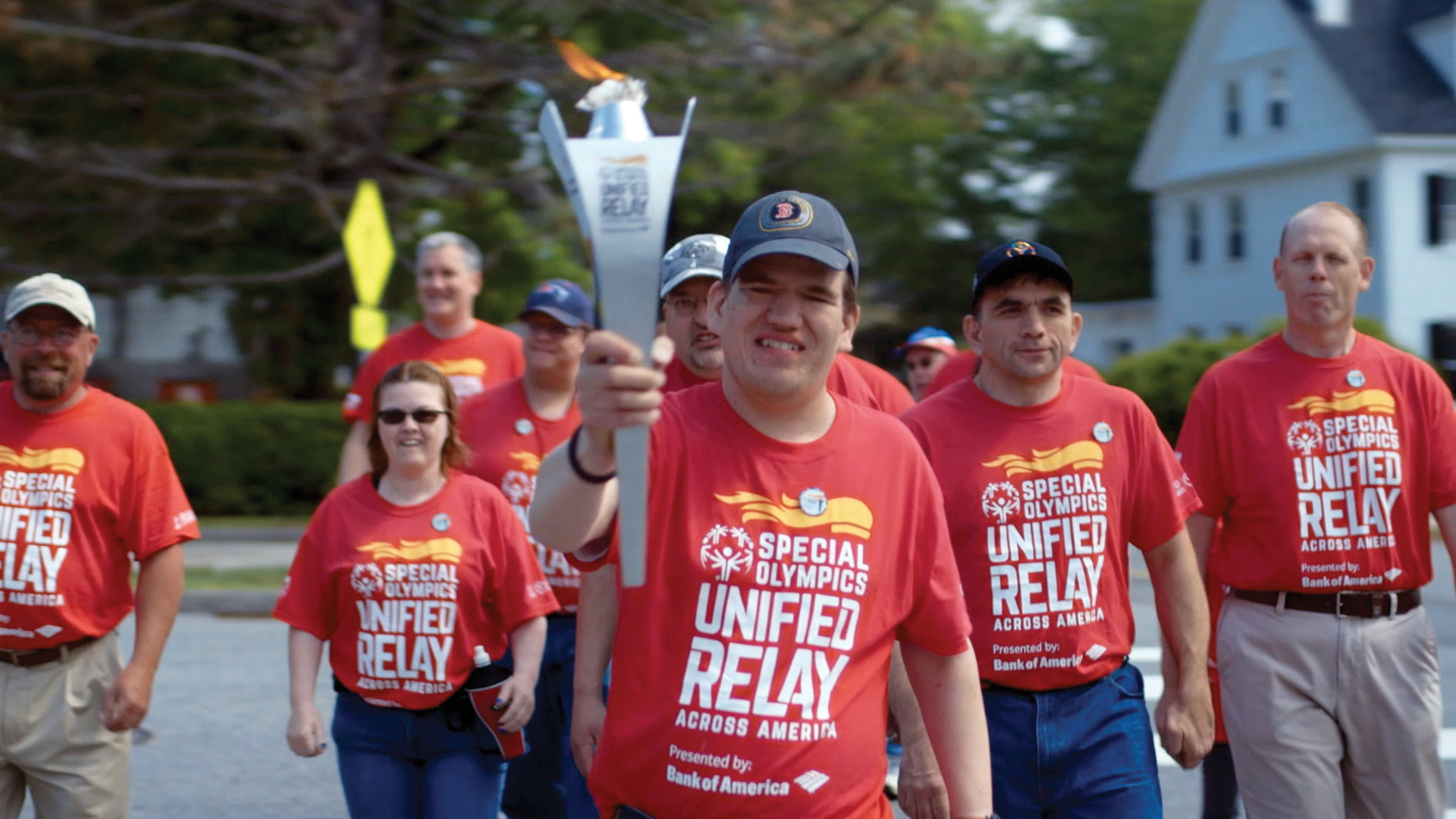 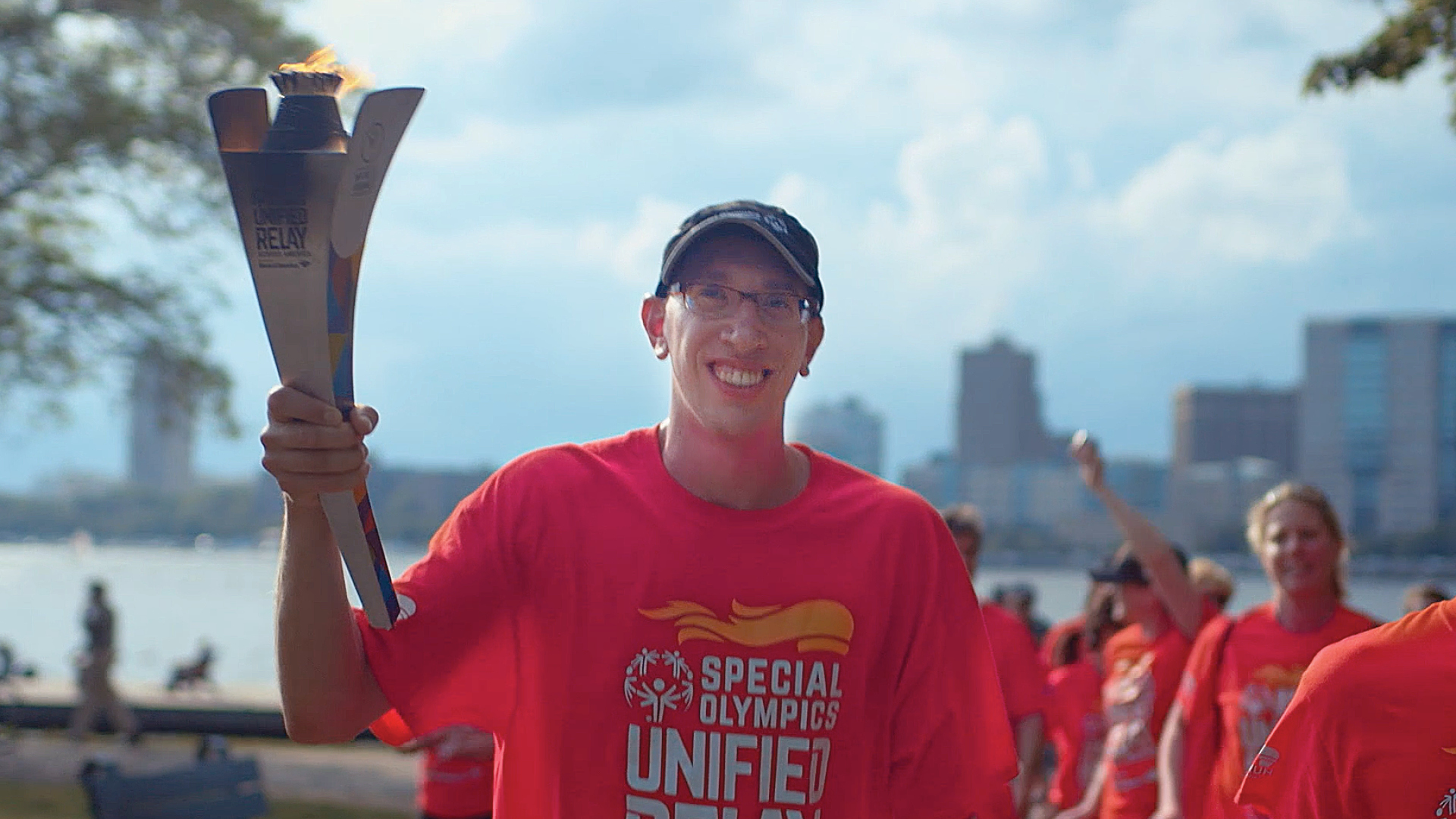 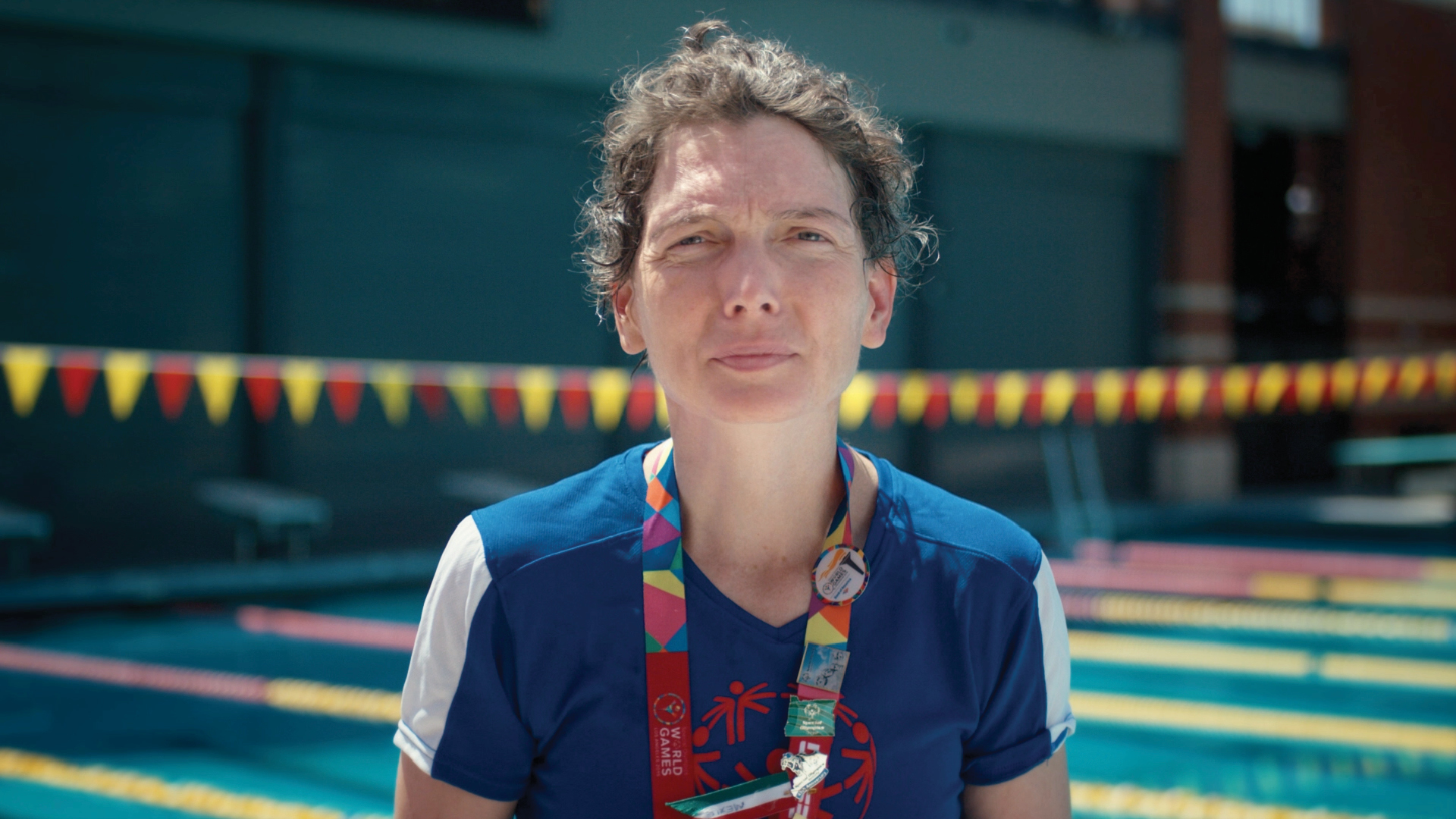 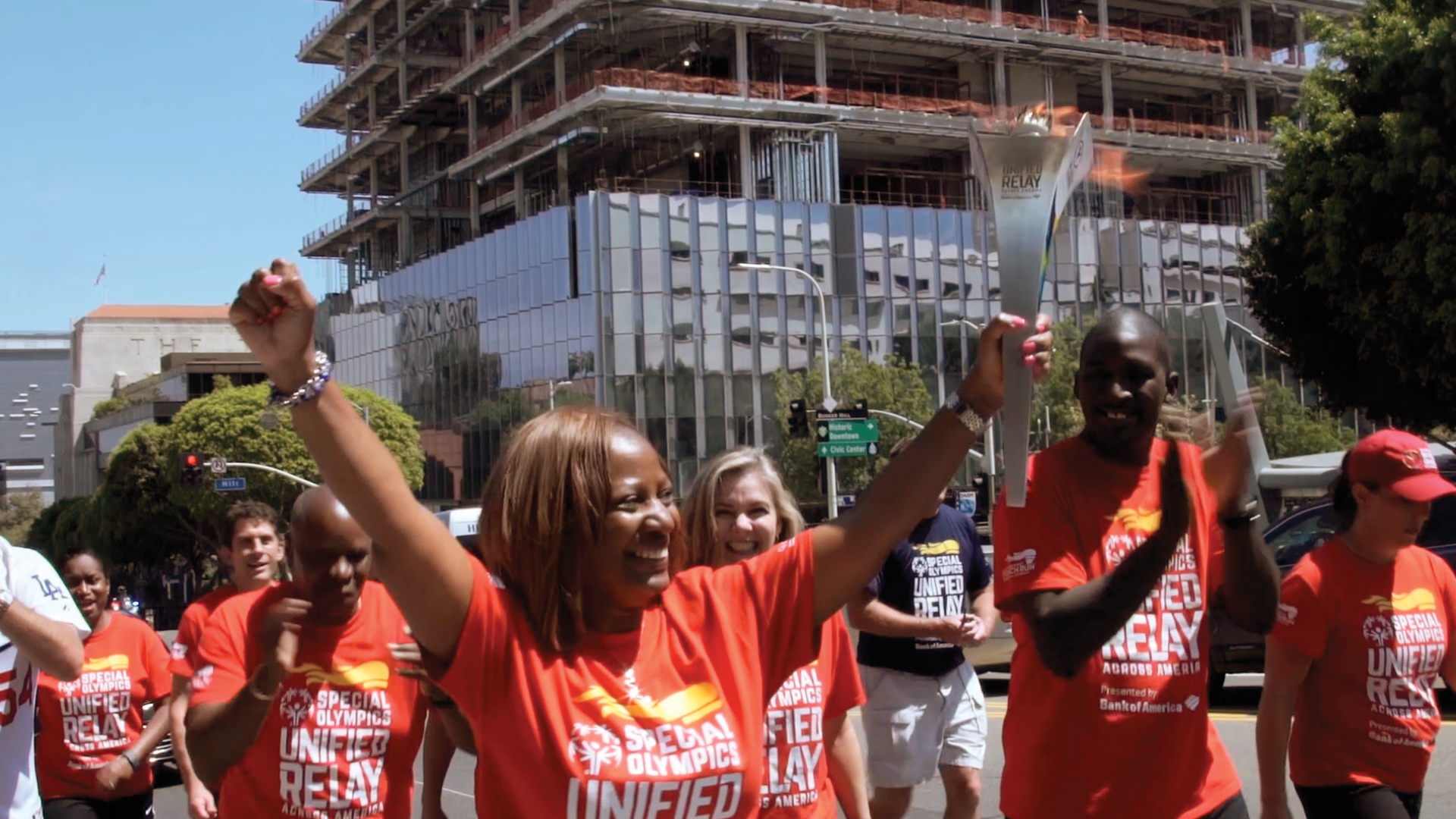