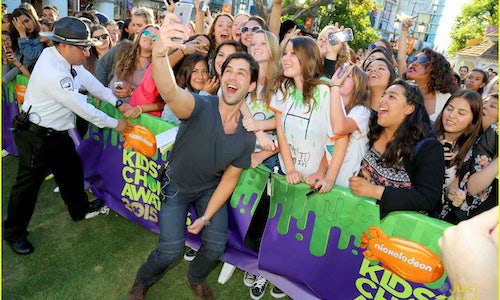 This year, Nickelodeon dove headfirst into the influencer space across a variety of campaigns to help launch our biggest shows and network priorities. Recognizing that our target demo of kids 6-14 are watching more YouTube than ever, we worked with A-List influencer talent to create a wide variety of custom YouTube videos promoting events such as the Kids' Choice Awards, the Nickelodeon HALO Awards, and the launch of our latest hit show, Game Shakers. We also tapped influencers to create snackable social content on their biggest platforms, to ensure that wherever kids turned, they found our marketing messages.

We set out to create custom content that felt organic to each creator, while staying true to the Nickelodeon brand. This turned out to be a tall order considering we leveraged close to fifty different influencers over the course of the year. For each new marketing campaign, we researched which influencers most closely aligned with our target demo, then selected content creators based upon a criteria of family friendliness, user engagement, and quality of content. Once we had locked in the group for each campaign, we worked directly with the influencers to craft compelling custom content that organically incorporated the brand and the show being promoted.

The Kids' Choice Awards campaign saw several hundreds of gallons of Nickelodeon slime shipped to fan favorites the "Seven Super Girls", who each ended up covered in the green stuff in videos that garnered millions of views. We also brought Vine star Josh Peck to The Grove in LA for a crazy on-the-ground stunt featuring a giant Nick blimp piñata, dozens of ticket giveaways to the KCAs, and hundreds of screaming tween girls, summoned there by a Vine from Josh. For Game Shakers, a show about two girls who invent a popular app, we brought Glozell Green, iJustine, and Josh Peck to our booth and stage show at VidCon, where kids went wild for the social superstars. Ancillary posts on their respective social media platforms complemented their presence at the convention, cemented their association with the brand, and got the buzz going for the new show. Additionally, dozens of influencers posted content driving to the show and its associated app across Instagram, Twitter, and Vine. At the Nickelodeon HALO Awards, influencers like singer/songwriter Tiffany Alvord and the cast of Dance Moms rocked the "Orange Carpet", garnering significant press attention and posting viral content which increased excitement and tune-in for the event. Remote posters who couldn't attend the event, including Sophia Grace, Insta'ed, Tweeted, and Facebook'ed their tune-in "parties", inviting fans to watch with them.

Across these campaigns, Nickelodeon looked to leverage the intrinsic deep relationships that these influencers have with their fans, millions of whom are smack-dab in our target demographic. We allowed each influencer a level of creative autonomy, while maintaining brand standards and messaging. We played to each influencer's strength, ensuring that any Nick-branded content resonated with their audiences. And we saw some seriously impressive results.

One of the reasons Nickelodeon has doubled down on influencer work over the past year is that the results are so visible and tangible. For example, we know that our Kids' Choice Awards program has resulted in over 32.4 million views on YouTube alone. Josh's Vines around Kids' Choice racked up over 10 million loops on the platform. For Game Shakers, our Instagram campaign proved successful with nearly 13 MM impressions on the platform leading into the premiere, and close to 1 million engagements (likes and comments) on our influencers' pics across Instagram. That number is nearly triple the agency-promised engagements, and we also smashed their benchmark of 2% engagement rate with a rate of 7% for this campaign. The HALO Awards saw similarly smashing results, with much of the press coverage on the event centering around the influencers we engaged to walk the Orange Carpet. The influencer posts were a key driver of conversations around the event, garnering 1.31 million engagements across 12 influencers and all major social platforms. Our engagement rates on that program more than doubled industry benchmarks.

Based on the overall success of our influencer work this year, Nickelodeon plans to continue to explore, experiment, and innovate in the exciting space of influencer campaigns in the coming year and beyond. Thank you for your consideration. 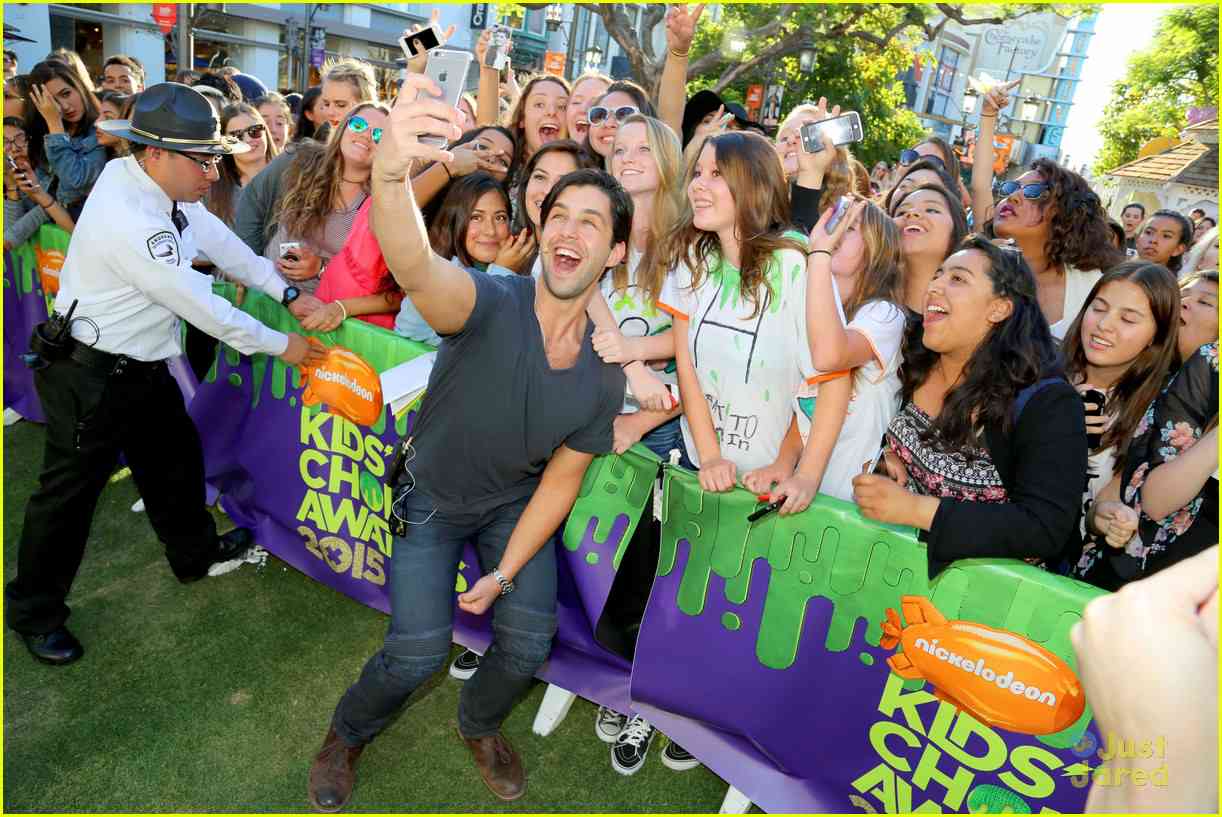