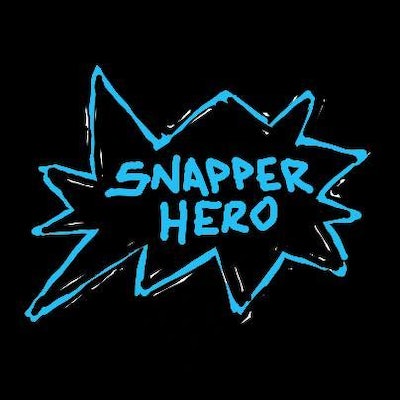 With each episode only 100–200 seconds long, Snapchat’s first original scripted programming, SnapperHero, follows a fictional superhero and his friends and nemeses, and users get to weigh in on what superpowers every character will have. The show “aired" on Snapchat in early 2015, for 24 hours each, and then disappeared forever. “It’s like a slice of cake. You eat it, and it’s really delicious, and then it’s gone," says creative director and actor Shaun McBride. Starring YouTube heavy hitters like Freddie Wong, Anna Akana, Harley Morenstein, and Jasmeet Singh, SnapperHero is the brainchild of former MTV CEO Judy McGrath’s production house Astronauts Wanted and sponsored by AT&T.