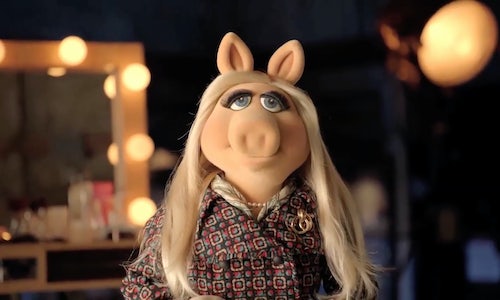 In 2010, coming out of the depths of the economic downturn, American Express created Small Business Saturday to help small business owners with their most pressing need – getting more customers. But with Main Street hitting its stride again, American Express needed to shift their message from one of "rebuilding" to a new longer term view, a celebration of small businesses and the positive impact they can have on their communities.

In 2015, American Express set out to catalyze awareness of Small Business Saturday in the U.S. by allowing shoppers to own the day and inspire action to drive participation and spend on November 28.

While consumers may believe in shopping locally, the value of shopping at small businesses isn't always apparent to them and habit can drive them to big box retailers or malls. On top of that, between heaps of turkey and Black Friday crowds, getting consumers off their comfy couch has proved a challenge.

In 2015, American Express sought to shift this behavior by positioning shopping as an expression of love for small businesses and thereby connect the rational reasons to Shop Small with an emotional action to inspire people to get off their couches and shop at small businesses.

To deliver this message in an authentic way, American Express activated a robust network of influencers with big reach and big love for small businesses who took to social media to share and show their love for their favorite small businesses and rally their followers to do the same. From the Muppets to notable celebrities and social influencers, Show Your Love rallied shoppers across the country around a single, socially-friendly, "show don't tell" call to arms that encouraged shoppers to get out and Shop Small to show their love for small businesses on Small Business Saturday.

American Express gave the day a new warm and fuzzy feeling by enlisting The Muppets to lead the celebration, creating an original content series to inspire shoppers to get out and Shop Small. The love fest exploded and Show Your Love memes and gifs were generated to move consumers across the country to create their own.

By creating content rooted in social behavior and leveraging Influencers, American Express tapped into the virality of social to position shopping as expression of love for small businesses. From creating passion-based content native to social platforms, to high profile day of takeovers on Facebook, Instagram and Twitter, and new-to-market tactics like Snapchat Geofilter and Twitter Moments, Small Business Saturday was everywhere.

[Social media engagements are defined as any proactive action taken by a social media user related to the Small Business Saturday or Shop Small related social media content and conversations on Facebook, Twitter, Instagram, YouTube or Snapchat, including but not limited to, likes, shares, comments, video views, etc.]

Consumer awareness of Small Business Saturday reached its highest point to date at 81%, up vs. 2014 (76%) and exceeding our projection.

In 2015, our Small Business Saturday supporters expanded to include elected officials in all 50 states and Washington, D.C., including President Obama and many senior government officials; more than 4,100 Neighborhood Champions rallied local businesses in their communities; more than 425 organizations joined the Small Business Saturday coalition; and 691 social influencers all rallied around the day, encouraging others to Shop Small. 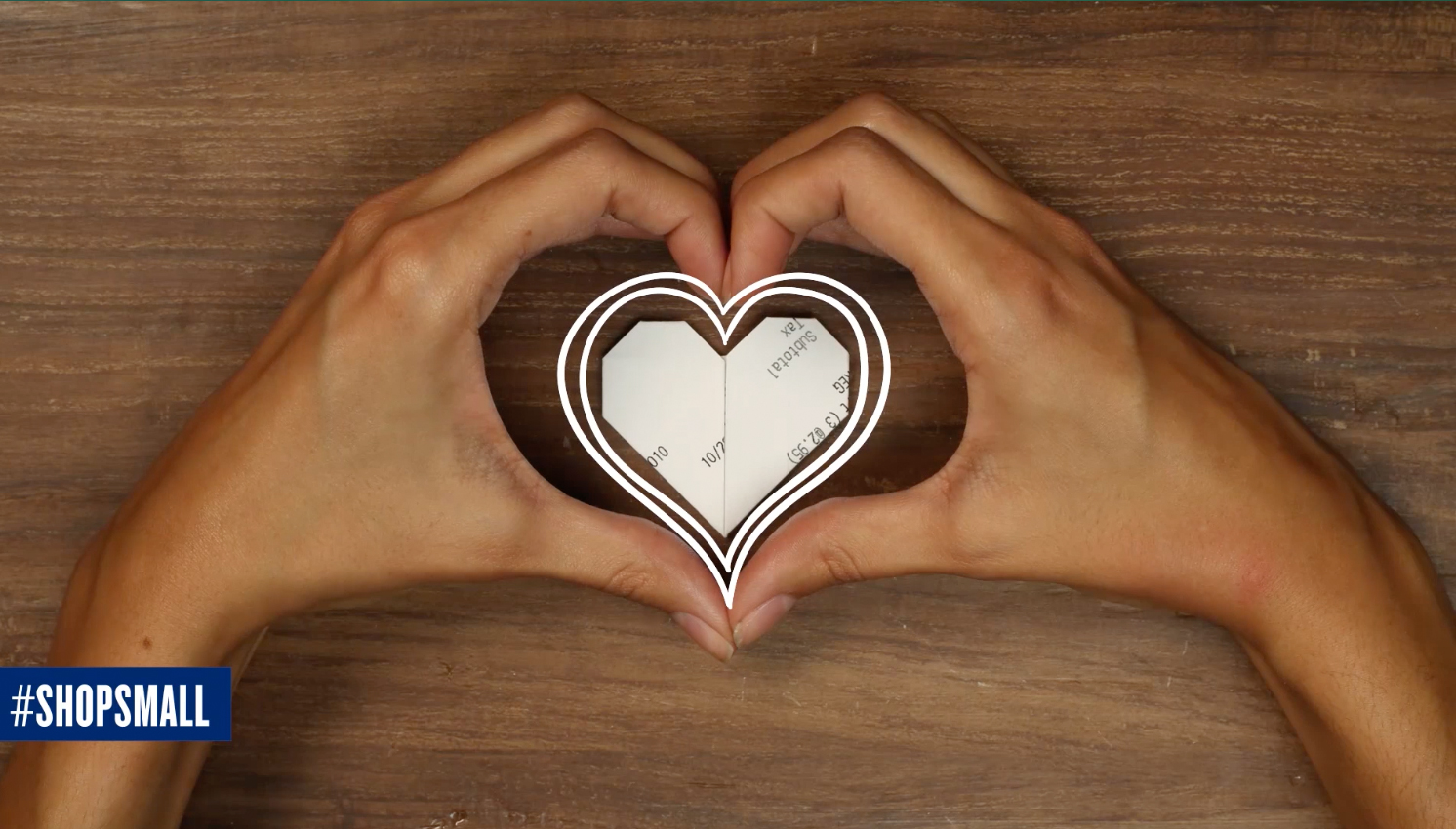 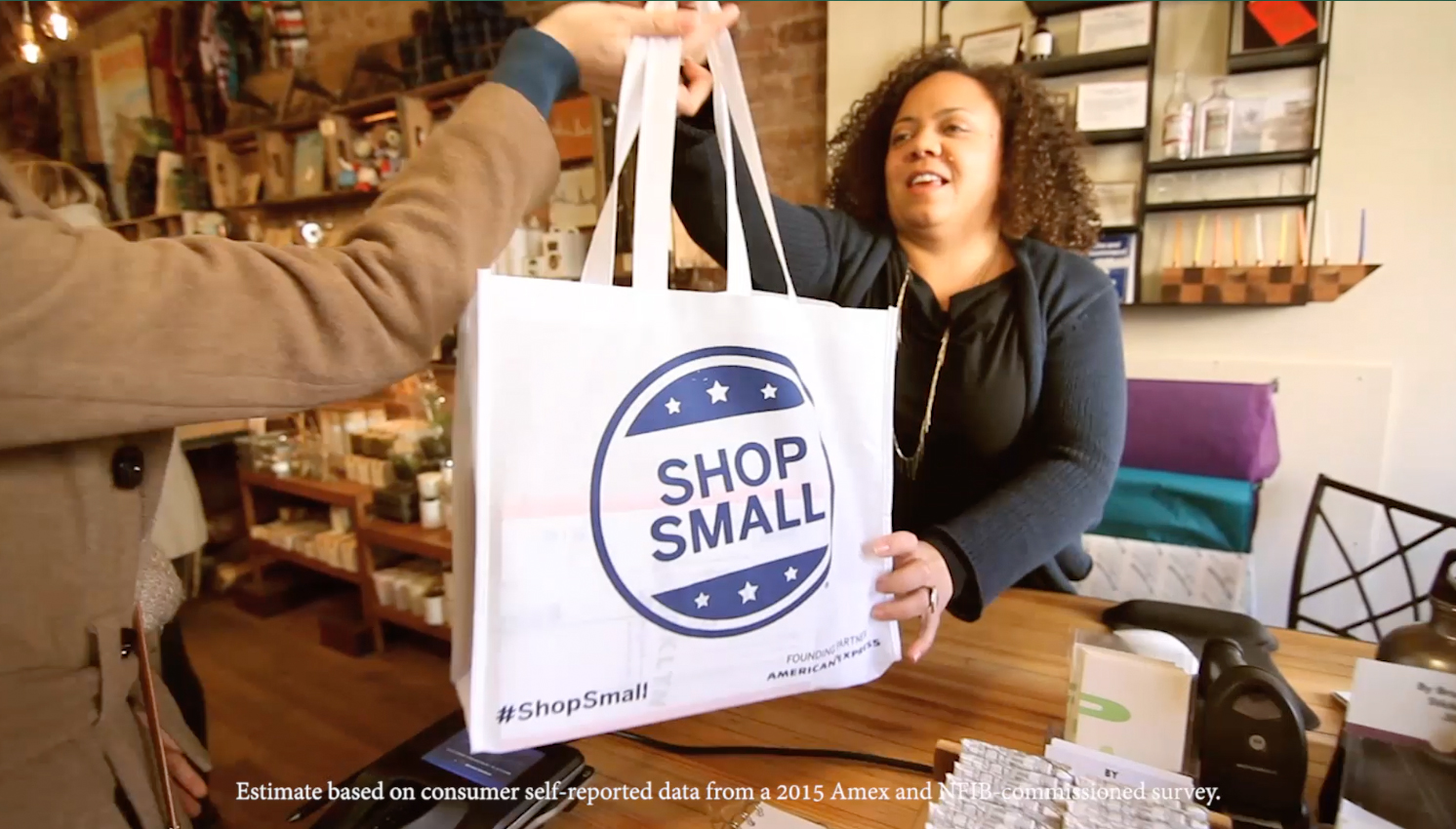 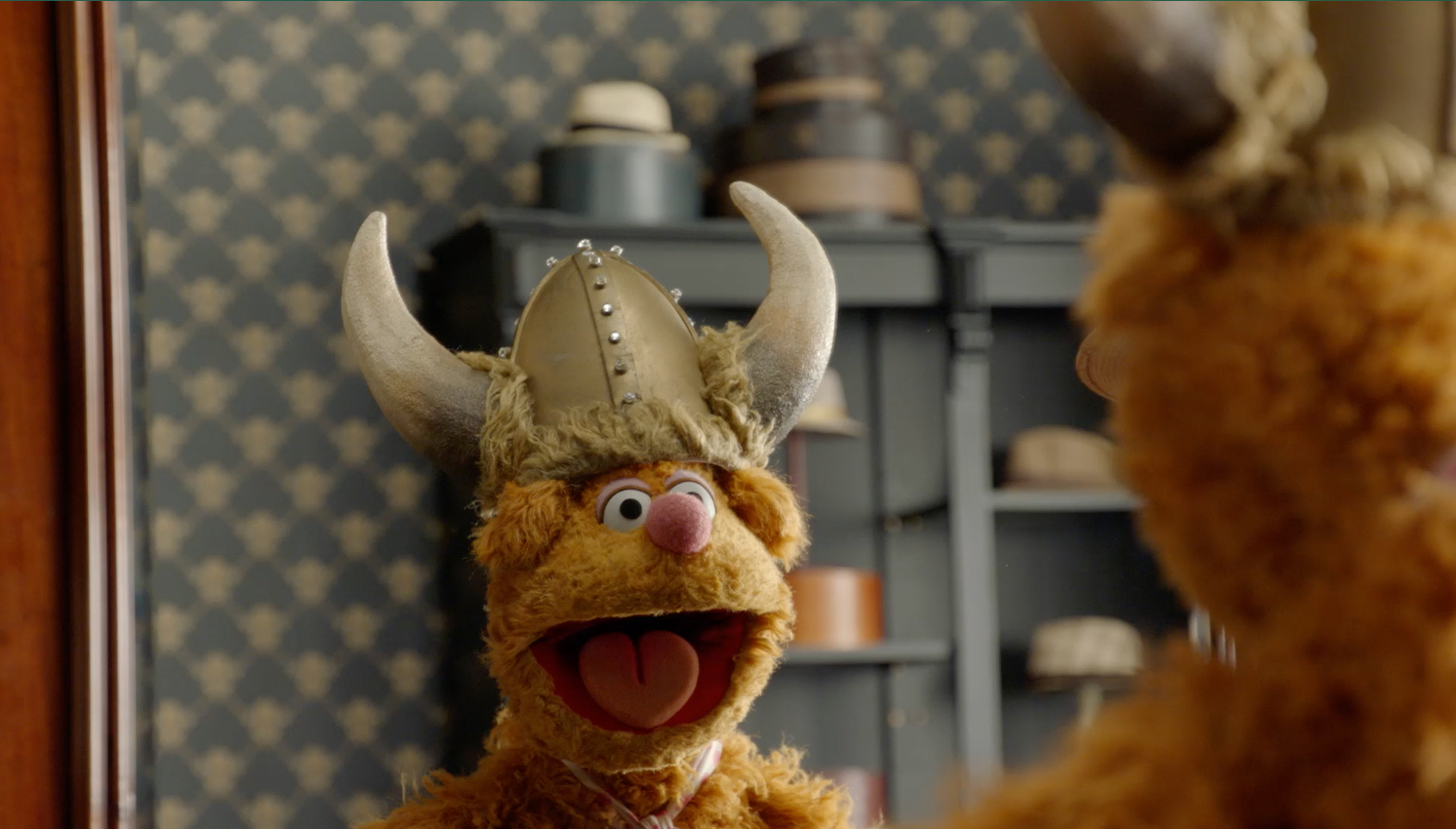 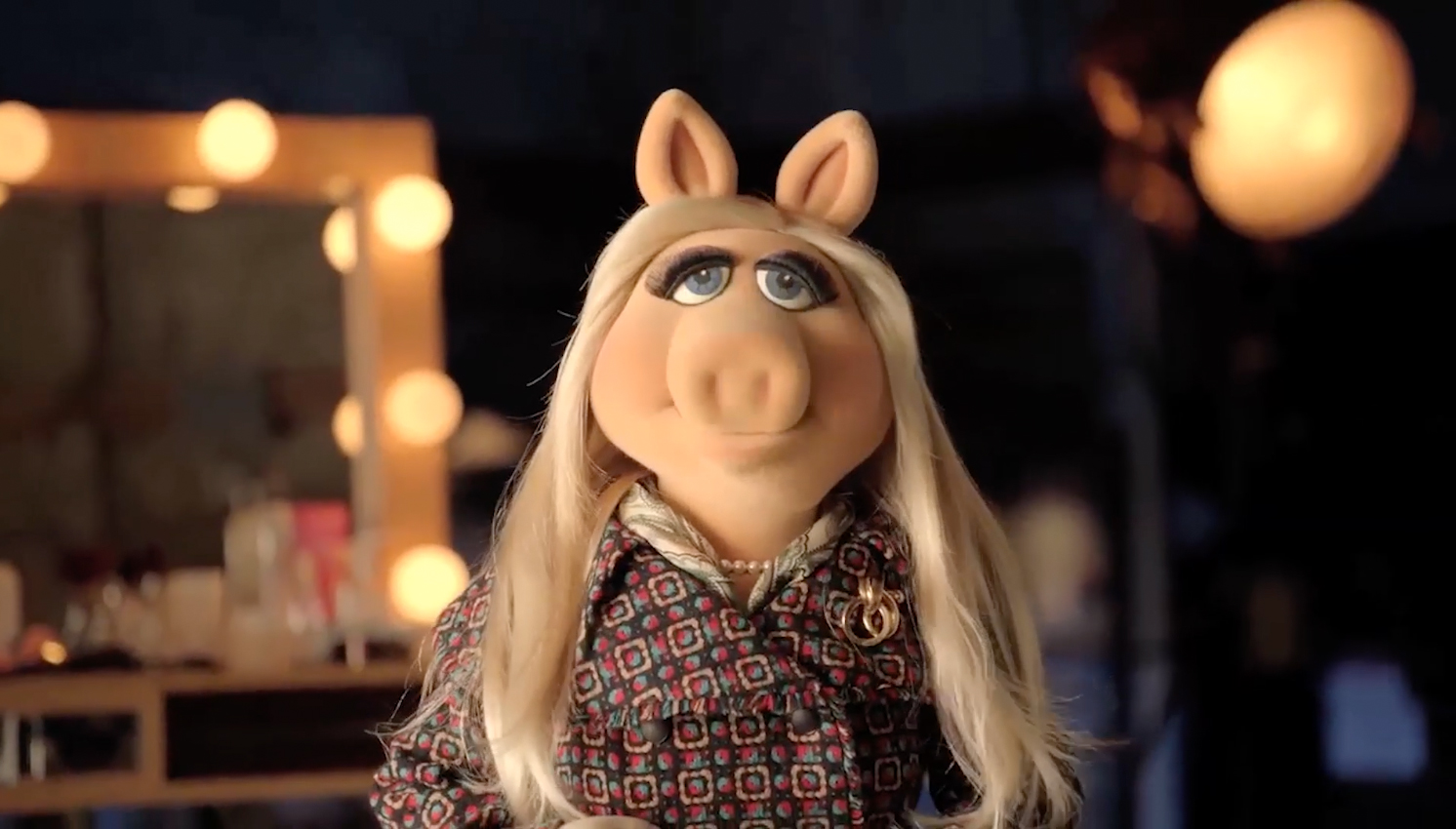