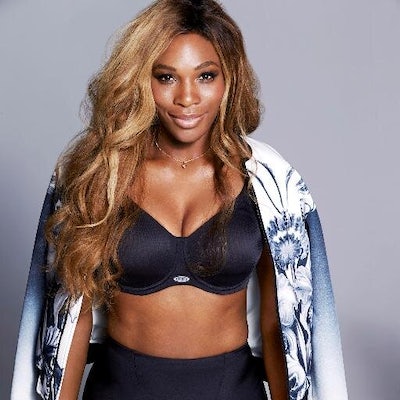 Serena Williams has won more than 20 Grand Slam titles and several Olympic medals in tennis. While known for her accomplishments on the court, she’s endured harsh criticism on social media, which doesn’t seem to faze her. In an interview with Wired magazine, Serena strayed from sports and called for more minority candidates in high-level positions in every industry. With such high integrity, she has the lowest drop in engagement on social media when she uploads branded posts for her 6 million followers. But when a video of her chasing after the thief who stole her cell phone went viral in 2015, Serena proved nobody messes with Serena.