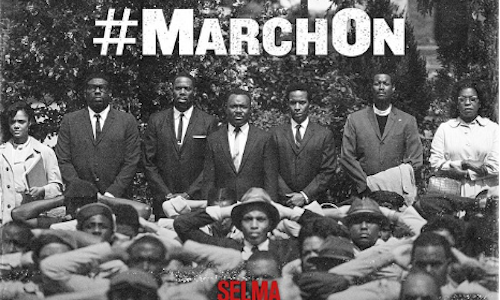 In 1965 Dr. Martin Luther King Jr. led a pivotal campaign for equal voting rights while facing violent opposition. The culmination of this was the epic march from Selma to Montgomery which led to the Voting Rights Act of 1965, one of the most significant victories for the civil rights movement.

Leading up to the release of Paramount Pictures' Selma, a movie chronicling MLK's incredible journey, we launched our #MarchOn campaign to honor the man that took a stand and the many that joined him; reminding our audience that today we still #MarchOn because progress knows no finish line.

This campaign called for users to participate in an interactive march by voicing the social issues most important to them with #MarchOn. As the events in Ferguson, Mo unfolded, this movement provided an environment for healthy dialogue among a diverse group of people fostering understanding and solidarity when it was most needed.

Our #MarchOn Campaign provided members of the movement the opportunity to connect with each other, and share why they #MarchOn. NGOs such as UNCF, Human Rights Campaign, Harlem Village Academies, NOW Nation, Step Up, The National Liberty Museum, Determined to Succeed and The African American Film Festival all helped to spread the word and spark important conversations.

In an effort to achieve awareness at scale, recording artists Common and John Legend created the song "Glory" for the movie and the #MarchOn movement. A lyric video for the song was created as well to encourage wider visibility online. The video has garnered over 13 million views while "Glory" went on to win Best Original Song at the 2015 Oscars and Best Written Song for Visial Media at the 2016 Grammy's.

Oprah also took to social to host a Twitter Q&A in support of the movement. Selma's director Ava DuVernay - along with the likes of Common and Tessa Thompson - participated in the dialogue. Topics ranged from racial and gender equality to homelessness in America.

With all the buzz and countless reasons people #MarchOn we felt it necessary to get students, the sovereign of social media and curators of the future , to be inspired by Dr. King to #MarchOn with the masses. This is why we provided middle school students, 7th-9th grade, the chance to check out Selma for free on MLK Jr. Weekend.

Lastly, we partnered with The Huffington Post to highlight major civil rights events throughout history showcasing the essence of what it means to March On; from the Montgomery Bus Boycotts inspired by Rosa Parks to the overruling of Prop 8 in California which gave same sex couples the right to marry in the state. 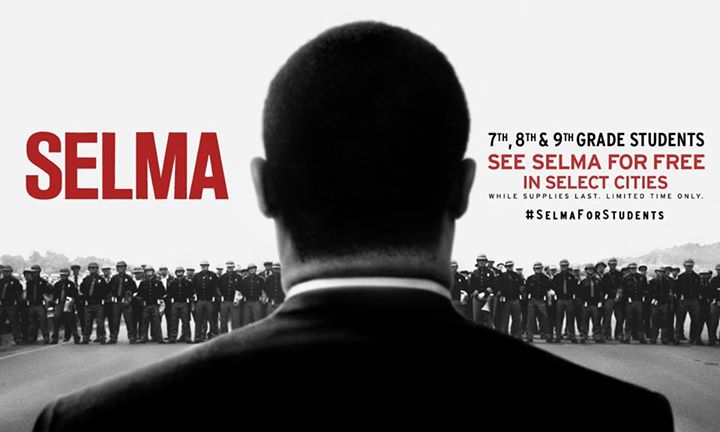 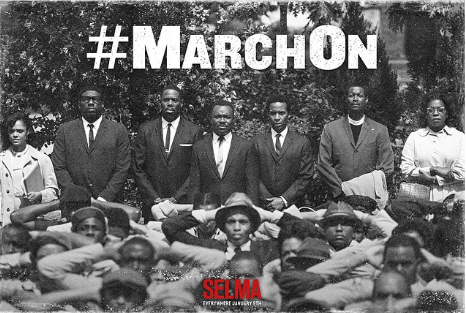