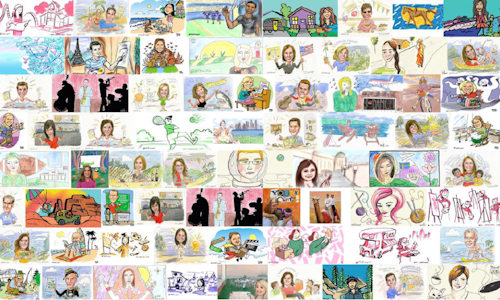 We need to face the facts...people aren't engaged in retirement planning. They think it is too complicated and too far away, which leads to inaction on where to start planning for retirement. At least one-third of Americans have not started saving for retirement. Retirement for many, especially Millennials, seems like an unreachable aspiration, too complex or something so far in the future that planning for it isn't a priority. As a way to combat this inertia, The Principal Financial Group with its agency partners TBWA and Prometheus encouraged consumers to take the first and easiest step to retirement – visualizing it – and in doing so created a campaign that would broaden their media mix, drive engagement and stimulate social sharing and buzz.

The campaign was designed to (1) Drive core program engagement, (2) Stimulate social sharing and buzz through paid and organic means, (3) Broaden the tactics and partnerships, especially in the digital spaces, (4) Support employee engagement efforts, and most importantly (5) get people to take the first step of retirement planning and visualize their ideal retirements.

In this first-of-its-kind campaign, The Principal put out a rallying cry for consumers to start their retirement planning by simply and socially sharing their vision of retirement using the hashtag #SeeYourRetirement via a myriad of Social Media channels.

We seeded the question of "what's your vision of retirement" through a broad array of media channels, encouraging consumers to take the first step in their retirement planning. We leveraged specific media channels such as ABC, CNN, FOX News, NBC, Yahoo!, and YouTube to spark the conversation, gain reach, and provide unique ways for people to participate.

The campaign was focused on places where our target consumers spend most of their time online and created strong partnerships with high-profile websites in categories such as sports, travel, home and leisure, news, and video and music streaming, as well as social news and entertainment destinations and influential social media personalities. Some partnerships were Better Homes & Garden, CBS Sports, Shape, and TripAdvisor. Once people could envision their retirement and they knew what they were planning for, people began submitting their retirement visions on Twitter, Facebook, and Instagram.

In order to make our impact greater, we wanted to bring their retirement vision to life - and help them truly see what they would look like in their retirement. We selected random visions and worked with well-known local artists to create custom illustrations so people could see their vision being brought to life in a creative, charming and often funny way. This personalization and one-on-one interaction lead to high follow-up engagement with people whose visions were brought to life.

The campaign was leveraged as focal pieces for senior leader blogs on the Huffington Post and our own industry blog. As the campaign continued, we kept content fresh by partnering with Instagram and Twitter influencers, celebrity artists, former NFL players, Twitter trends, and holidays.

We encouraged the consumers who took the first step, to take the next step and get in contact with a financial advisor to put a plan in place to help their retirement vision come to fruition. We created a custom landing page that allowed consumers to enter their zip code and find the nearest financial advisor to take the next step towards their retirement vision.

In order to make our campaign stand out, we partnered with a wide variety of social, digital, and mobile partners including: BuzzFeed, Flipboard, Hulu, Instagram, Kargo, Mashable, Pandora, Twitter, as well as being an exclusive launch partner with Apple News.

- Over 20,000 retirement visions were shared in the form of social posts, quizzes, and selfies

- Double the engagements from the Spring 2015 campaign

- The campaign was highlighted in the October Twitter Newsletter: "Essentially, The Principal exceeded what they paid for by 8+ million impressions, crushing Twitter's impression benchmark for the trend!"

Video for See Your Retirement 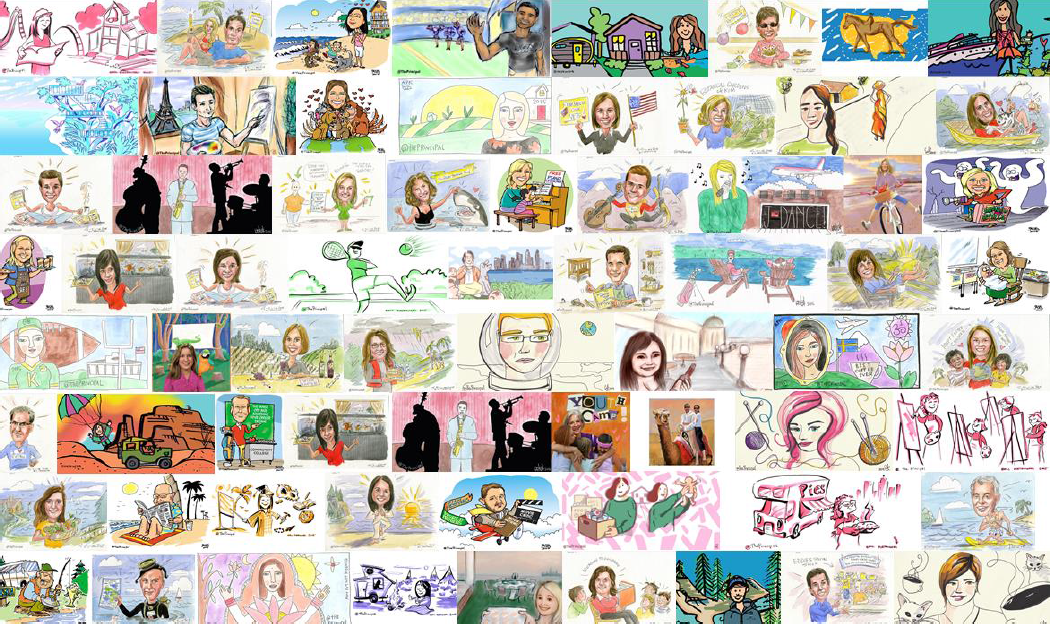