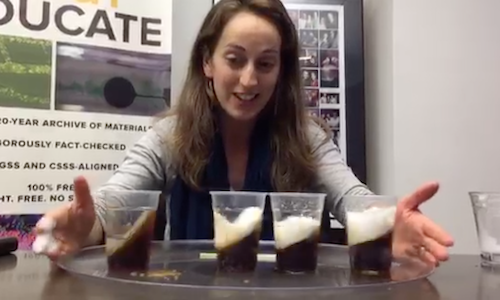 For 25 years, the public radio show Science Friday has been a trusted name in science journalism – we're brain fun, for curious people. And with the help of a dedicated education team, we've been turning our most engaging multimedia into free education activities for teachers, parents, and kids. We want people to see the science that is everywhere around them.

With the rise of livestreaming applications in the last year, we saw a great opportunity to demonstrate these education activities, foster enthusiasm for science, and – much like our call-in radio show – answer questions from our audience in real time. So, in the spirit of our public media mission, we launched the #SciFriEdu series exclusively on Periscope.

#SciFriEdu is a (mostly) weekly series featuring Science Friday's education manager, Ariel Zych, doing experiments for (and with) science lovers of all ages. Drawing on her experience as a scientist and teacher, Ariel explains everything from how eardrums work to particle physics in a fun, enthusiastic, and most importantly easy-to-understand way. Thanks to the interactive medium of Periscope, she also invites viewers to ask questions, make predictions and suggest changes to the experiment in real time.

When SciFri launched #SciFriEdu in early 2015 (shortly after Periscope itself was launched), we noticed that most streams were in one of two categories: People answering questions, and streaming live events. While there are benefits to those strategies, we found both of those strategies to be unhelpful when it came to our objective of increasing enthusiasm with science.

Brandon Echter, engagement manager, worked close with Ariel to develop a unique strategy for #SciFriEdu. The overall theme? Despite the casual nature of Persicope, we would treat #SciFriEdu like any broadcast show:

#SciFriEdu would run on a regular schedule. With a few exceptions, streams would be at 3pm ET on Thursdays – a time picked to maximize when the target audience of teachers, parents, and students would able to watch.

#SciFriEdu would do experiments that viewers can do at home, museum-demo style. Ariel, a former teacher and scientist turned science communicator, is incredibly talented at demonstrating experiments to an audience. Rather than the typical Q&A, #SciFriEdu played on Ariel's strengths and would specifically be tailored to the Periscope audience. Actually doing something, rather than sitting there and explaining, is key. As Ariel says, the concept is "a cooking show, but for science."

Despite the "broadcast" nature, #SciFriEdu would take advantage of the medium. Periscope, by nature, is interactive. Much like the Science Friday radio show (and the museum demos and teacher presentations #SciFriEdu draws from), we decided early on that audience participation was key. Ariel would always take questions from the audience, and those questions and observations could even change the course of the experiment.

Keep it casual. Despite the idea that this #SciFriEdu is a regular broadcast, we didn't want it to be overproduced. To match the casual aesthetics of Periscope and keep the concept approachable (and easy to do at home), we specifically decided to go with a low-budget, DIY look. Almost all #SciFriEdu Periscopes are done in the SciFri offices (with the rare exception of a field trip outside the office), and typically don't include much more than the scientific materials used for each activity and office supplies.

#SciFriEdu is now a regular series on Periscope. We've built a loyal following of 17,000+ followers, and after more than 40 broadcasts have garnered over 215,000 total hearts. We have regular viewers, and, anecdotally, have seen teachers and parents tell us how they use them with their kids.

More importantly, since it's a new medium, we want to measure how effective Periscope is as a learning tool. In 2016, because we're science people, Science Friday will be doing a deep, grant-funded study on Periscope's effectiveness for our education program, and how educators could potentially use it. 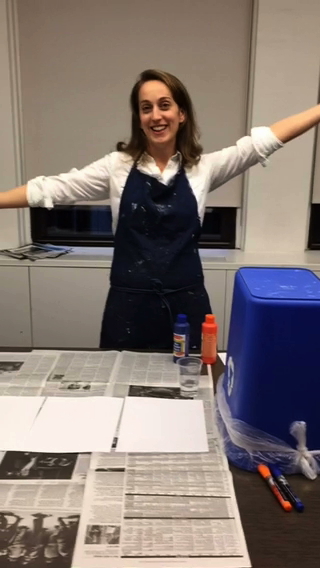 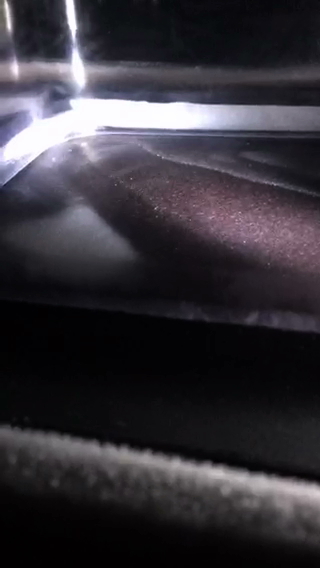 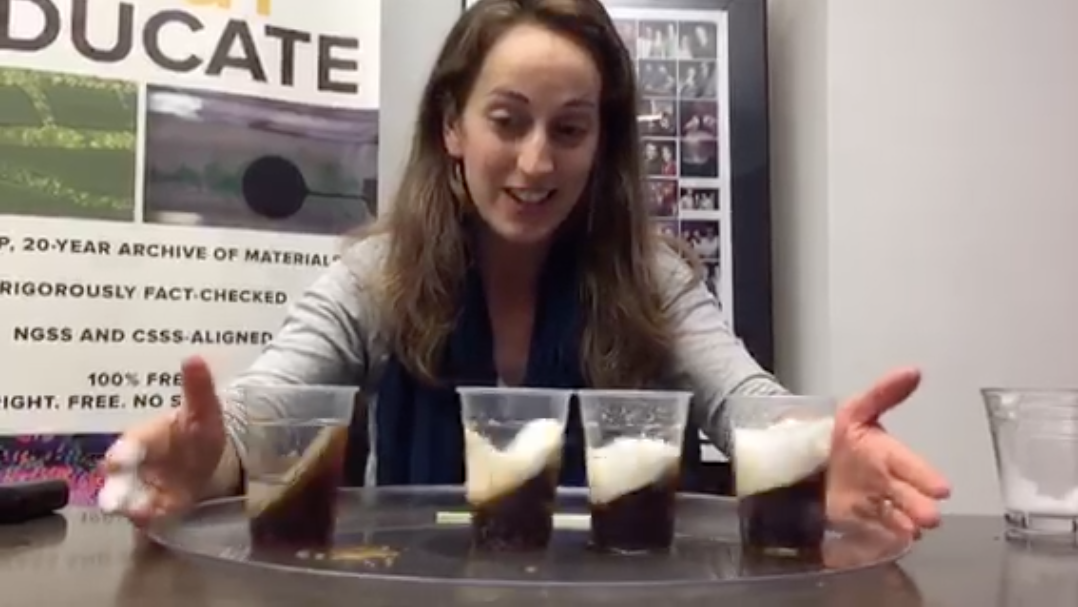 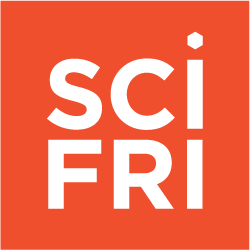