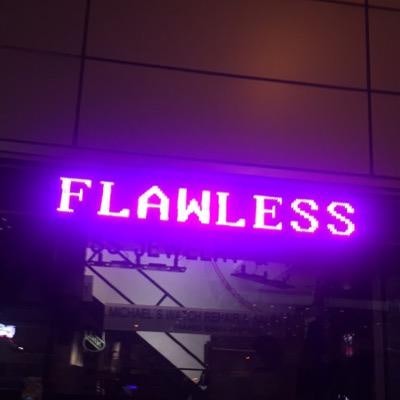 The social media director of BuzzFeed, Samir Mezrahi will show the 11 best times Steve Buscemi had Steve Buscemi eyes, give you a quiz on whether or not you’re pizza rat, and make you wonder at 10 ducks with human lips. In 2014, the Wall Street Journal discussed the ripple effect BuzzFeed has had on all of journalism, with Samir at the epicenter of this sea change. In 2015, Samir traveled to Paris to cover the climate talks, taking over BuzzFeed’s Snapchat to give viewers a behind-the-scene look, which consisted of many failed Uber trips and a great deal of confusion, mined for comedic effect.