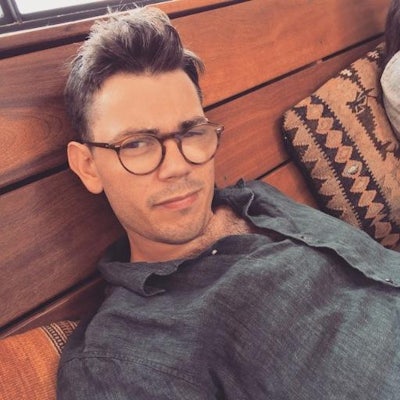 Based in Los Angeles, Ryan O’Connell has been published on Thought Catalog, Vice, and The New York Times. His first book I’m Special: And Other Lies We Tell Ourselves tells the tales of his life and the life of other young people in a world with overeducation and underemployment. As an out gay man with cerebral palsy, he has a unique story, which has been optioned by Warner Bros TV for a half-hour comedy. He is “trying to change the world one tweet at a time," when he’s not writing jokes for TV or off dreaming about past lives and hopeful futures.