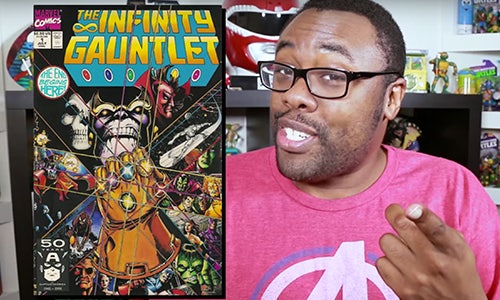 Regal Entertainment Group® operates the largest and most geographically diverse theatre circuit in the US. With over 7,000 screens in nearly 570 theatres, the company operates in 46 of the top 50 US markets. Regal believes in a quality movie-going experience, and seeks to provide an entertaining brand experience, from digital to the big screen.

Despite its size, Regal is but one contender in an ever-crowded entertainment marketplace. As movie-going audiences increasingly turned to YouTube, so too did Regal's marketing objectives. Noticing that most movie content on YouTube consisted primarily of trailers and rants, Regal wanted to find another way to celebrate one of America's most beloved pastimes.

Regal challenged long time digital AOR, Something Massive, to craft a holistic YouTube strategy that not only celebrated the movies, but also intentionally covered the entire life cycle of the movie-going experience – from trailer through opening weekend (any beyond).

With an eye toward grabbing movie-goers at every stage of the customer lifecycle, Something Massive assembled a dream team of YouTube creators and worked closely with each to conceive and develop a show that celebrated the movie-going experience. Key to this strategy was ensuring the show concept would resonate with the creators' built-in audiences. Working in a "network" style set-up, we green-lit shows on a rolling basis. Ordering 12 to 15 episodes at a time, we filmed them weekly in our in-house studio.

Today, with a complete content grid, our Regal YouTube channel keeps audiences entertained with fresh content nearly every day of the week. With hundreds of videos launched last year alone and triple the subscriber base, Regal is officially a part of the conversation. Series highlights include:

CATCHING UP WITH ANDRE

2015 was full of franchise movies. To cover this large swath of movie real estate, Something Massive worked with Andre "The Black Nerd" Meadows to create a show designed to tell moviegoers everything they needed to know BEFORE seeing the next film in a particular franchise. The idea was to educate anyone who had not seen the prior film(s), or to refresh the memory of those who had. Featured on Regal's YouTube Channel and fully supported across all of Andre's social channels, each episode breaks down things like the Marvel universe, the Bond franchise, the Furious series, books-to-movies like Goosebumps, and other exciting film franchises.

THE MAKEUP ROOM
Noticing a flurry of content in the makeup category – especially around celebrity – we wanted to find a way to tie it back to the movies and grab our female audience in a new, untapped manner. To achieve this, we partnered with beloved YouTube star and makeup artist, Casey Holmes. In every episode of The Makeup Room, Casey Holmes brings a character from an upcoming movie to life with an easy-to-follow tutorial and relevant movie-related banter. This series is released week-of box office opening and serves to remind female movie fans of major releases and, of course, encourage them to buy tickets.

JACK TALKS TRAILERS
There is no shortage of trailers on YouTube, but really…who can keep up? To cover the trailer beat, we partnered with content creator Jack Douglass of the famed YouTube channel, Jack's Films. Set up like a Tosh.0, Jack breaks it all down for us in rapid fashion. On a weekly basis, he drops up-to-the-minute trailer knowledge on his vast viewing audience. Combining actual facts with a unique brand of humor, Jack's show succinctly covers all that is happening in the world of trailers. As an added twist, we've baked in Jack's signature, "Yesterday, I Asked You" segment, where he poses a question to his audience the day before he tapes the show, then features their responses in the episode.

Something Massive's YouTube strategy for Regal Cinemas led to a roster of shows that transformed the brand's presence not merely on YouTube, but across social platforms and digital media. The "pulse" approach to content creation led audiences back over and over.

• Partnerships and new original shows led to a 431% increase in subscribers. 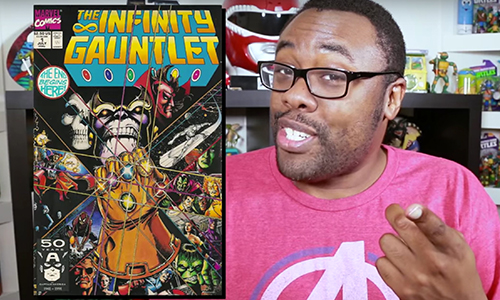