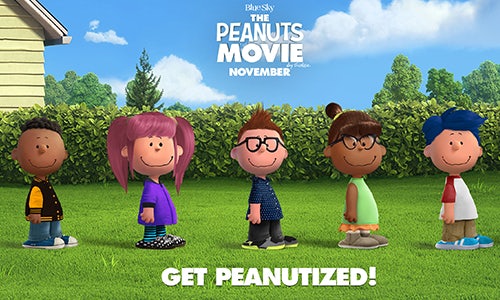 What would you look like drawn as a character from Peanuts? Wouldn't you like to find out?

Peanutize Me! was designed to generate awareness for the film The Peanuts Movie. It allows anyone (plus celebrities/influencers) to create a hyper-shareable version of themselves as an animated Peanuts character. The ultimate goal was to capitalize on the multi-generational love for these characters, and allow anyone to weave their own personal mark and style into a shareable asset that people could customize and share with friends, family, and strangers! This propelled interest and conversation around the upcoming film.

We created and designed Peanutize Me! with over 860 custom assets, including clothes, shoes, hair styles, accessories, and more in a mobile-optimized site that allowed users to share their Peanutized selves to their social channels. We also created celebrity characters that included Whoopi Goldberg, Ryan Seacrest, Kylie Jenner, Betsey Johnson, eight Bravo TV celebrities, and a number of YouTube influencers that were posted to their personal accounts by the celebrities themselves. Following the initial launch, we've released customized seasonal assets to keep Peanutize Me! fresh and relevant. 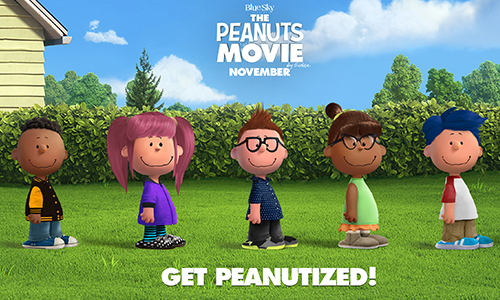