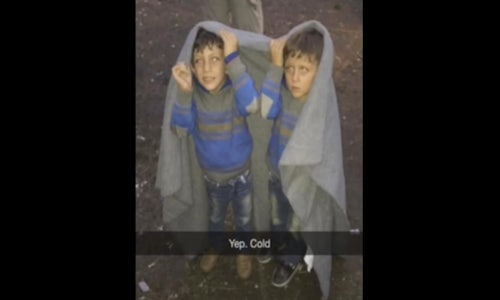 Panorama is the BBC's flagship current affairs programme which has covered the important global events of our time for nearly sixty years.

So how should a programme like Panorama marry traditional output on television with an audience that is rapidly consuming content in bitesize forms on digital platforms?

In 2015, coverage of the migration crisis had mainly focused on reporters in refugee camps, border crossings and railway stations across Europe. Panorama decided to take the migrant journey from the Greek islands into Western Europe with the migrants, but share what they explored and found in real-time in what was dubbed the 'day-by-day digital documentary'.

Our objective was to take our audience on a journey of discovery with us during filming - so we used the widely popular Snapchat social network and created the documentary in real-time. Our goal was to reach a younger audience, to use social media to engage with the audience so they could participate in our journey and to create a vertical documentary experience that serves mobile first users.

There wasn't a formal strategy for this experiment: the nature of the topic was not knowing what to expect. The ability to react and implement innovation in real-time was, in effect, the strategy.

However, as the journey began, we learnt on the road the things that were working and the ways in which we had to a. create a narrative that worked for a digital audience; b. maintain BBC and Panorama editorial values whilst also being as creative as possible and c. to be the audience as well as the producer, understanding the things they wanted to know, rather than what we think they wanted to know.

To implement this strategy, we:

- captured and immediately posted all the moments that we could in a nimble and reactive way, impossible with traditional filming equipment.

- Told a story over the space of 9 days as a creative Snapchat user would, using the app's features to their fullest. It was key that we used Snapchat as a user, and not as a broadcaster. This helped create a strong rapport with the audience, understanding the way they would like to consume the story

- Transformed the presenter's style, to move away from TV pieces to camera, into mobile and raw reporting. This change enabled John Sweeney, presenter of BBC Panorama, to begin to think and conceptualise on digital storytelling and what works with 'mobile-first' audiences. He has since gone on to do other digital storytelling projects

- Unearthed and presented personal refugee stories across the space of 9 days, and introduced characters that the audience wanted to go on a journey with, albeit on a social video network. These character introductions in realtime were essentially a teaser into the hour-long feature documentary

- Created material on one of the fastest growing platforms for video - and for audience members who wouldn't normally watch Panorama. What we did was reveal the inner workings of a production process, and showcase the many stories which might not get into the finished film, but are still important

How was our work unique?

We created a standalone documentary on the set of a TV production, telling the same story for a different - young, female and mobile audience, notoriously under-served by mainstream media.

It was made with minimal equipment that could fit in your pocket: an iPhone, battery packs. All we relied upon was an internet connection.

As well as Snapchat, the engaging footage was used across other social platforms. The immediacy of the medium meant that some photos and videos were used in the final TV documentary.

Innovation: The documentary received widespread acclaim for its innovation and creativity for the story arc and narrative told, even more so because it did not feature on Snapchat's premium Discover section. Users commended Panorama for being able to tell such a complex story on a platform previously not associated with news, in a digestible, interactive format.

The footage was downloaded on the go, and was used outside of Snapchat as a standalone, vertical documentary, a first for BBC News. With relatively little promotion, the experiment received around 9,000 views per day, and nearly 80,000 views across the 9 days. On Facebook it was viewed over 150,000 times.

Engagement: Storytelling on Snapchat allowed Panorama to reach new and under-served audiences, by creating content on a platform with a high user rate among 16-34 year-olds. Panorama didn't just want to tell the audience a story, it wanted to create a relationship with them and have their input.

Legacy: The documentary allowed BBC News to venture into publishing a vertical video on their social media platforms, and has opened the doors for BBC News to experiment more with not only its own Snapchat account (with recent experiments including the New Hampshire and Iowa primaries, interviews with CEO's) but also with vertical video on BBC platforms.

It transformed Panorama's image, and later led to a digital only documentary, a FIRST in its 60 year history. 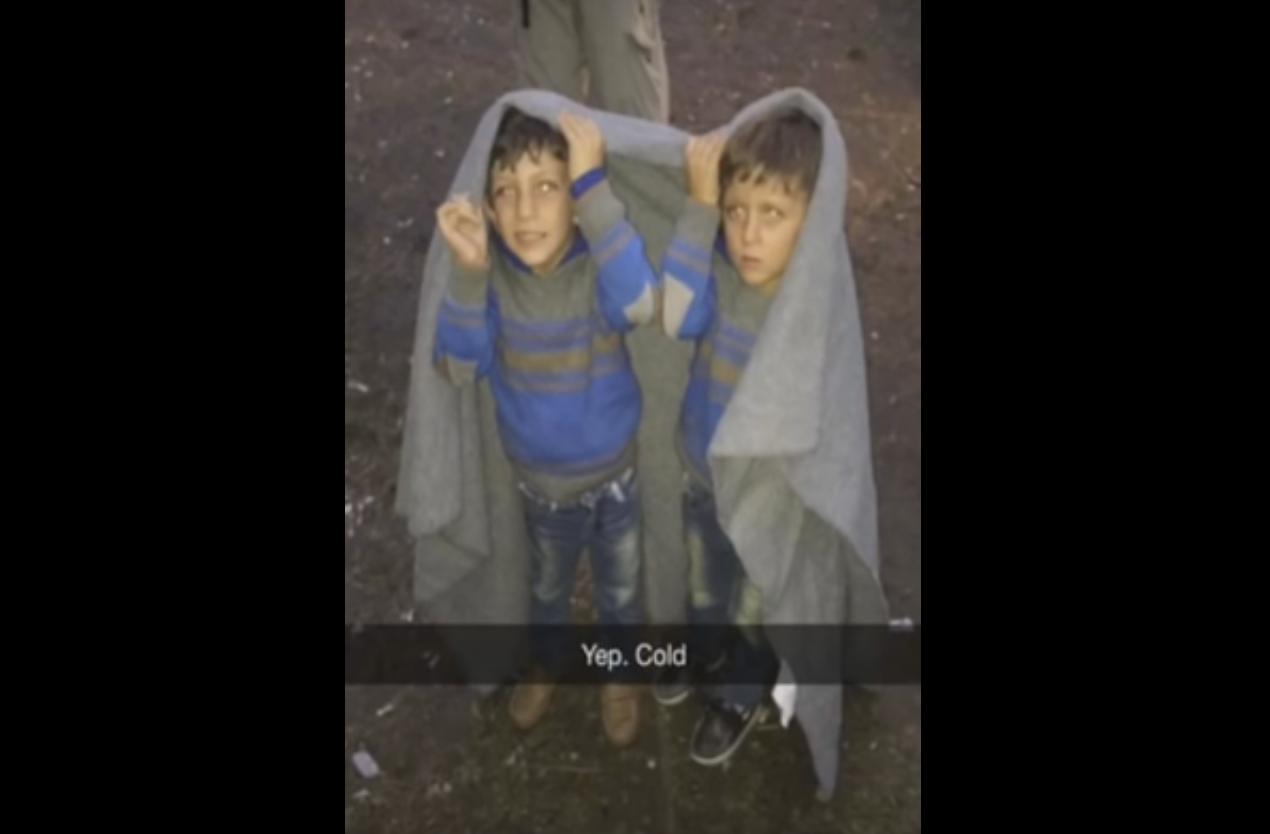 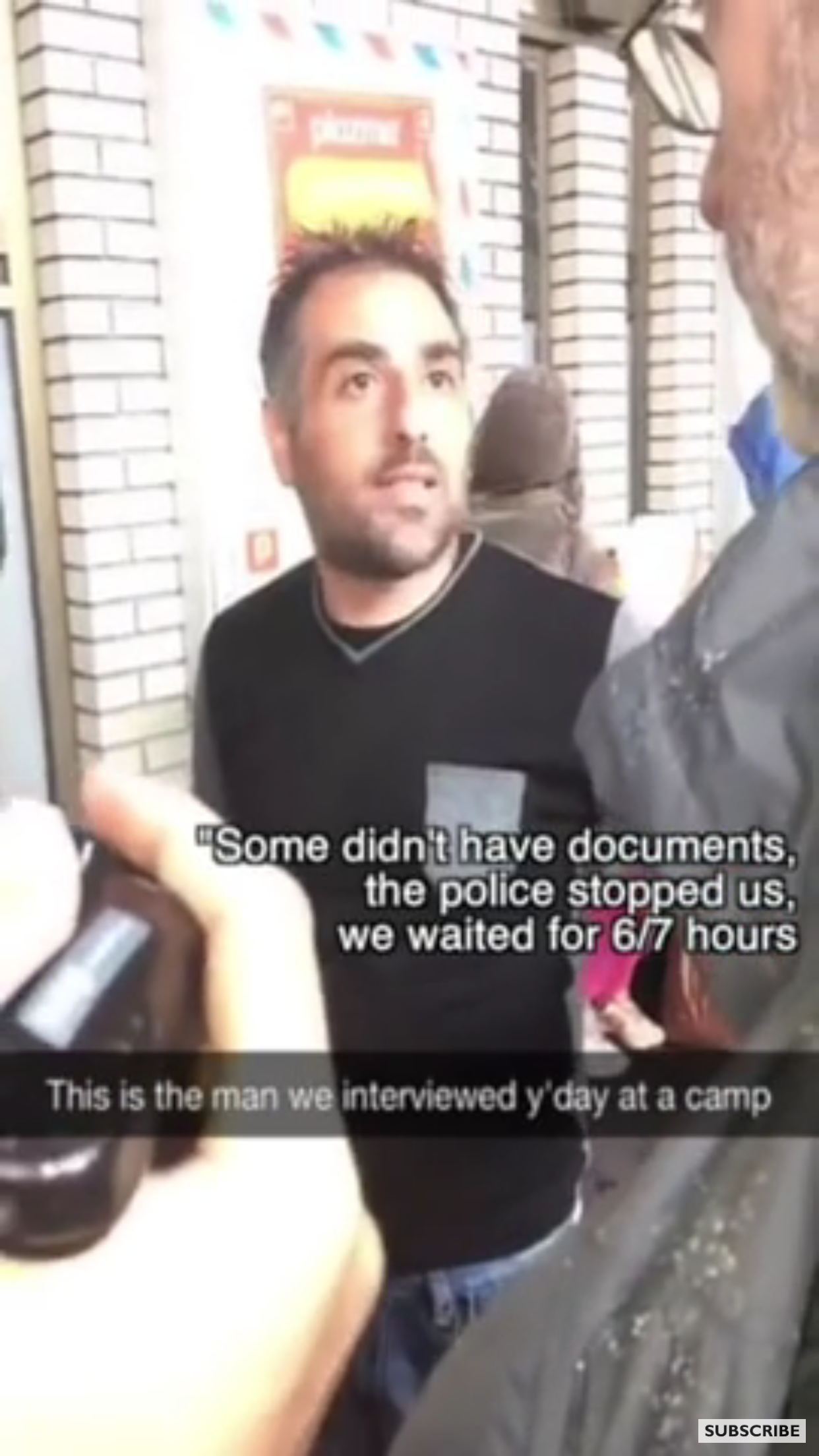 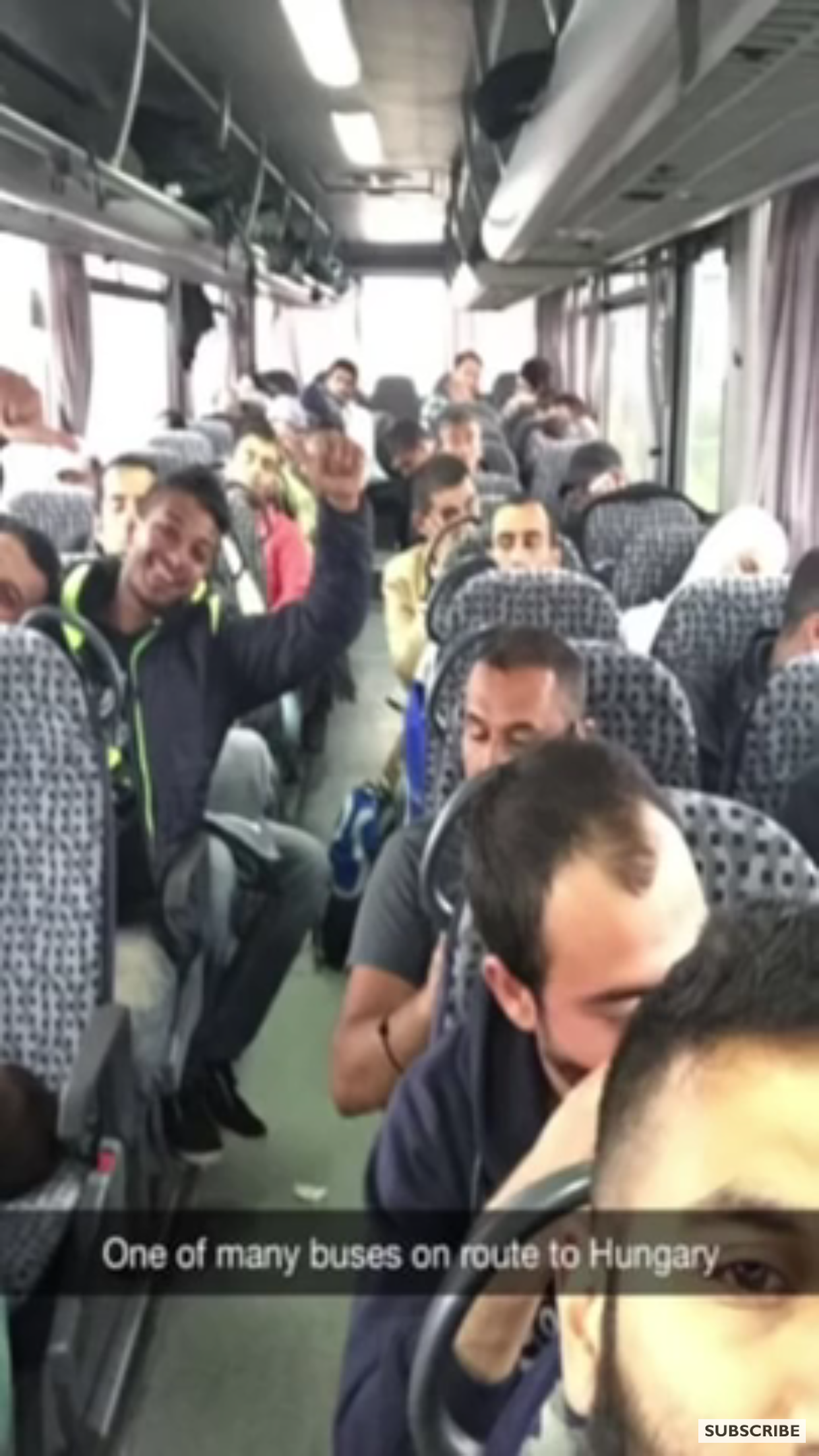 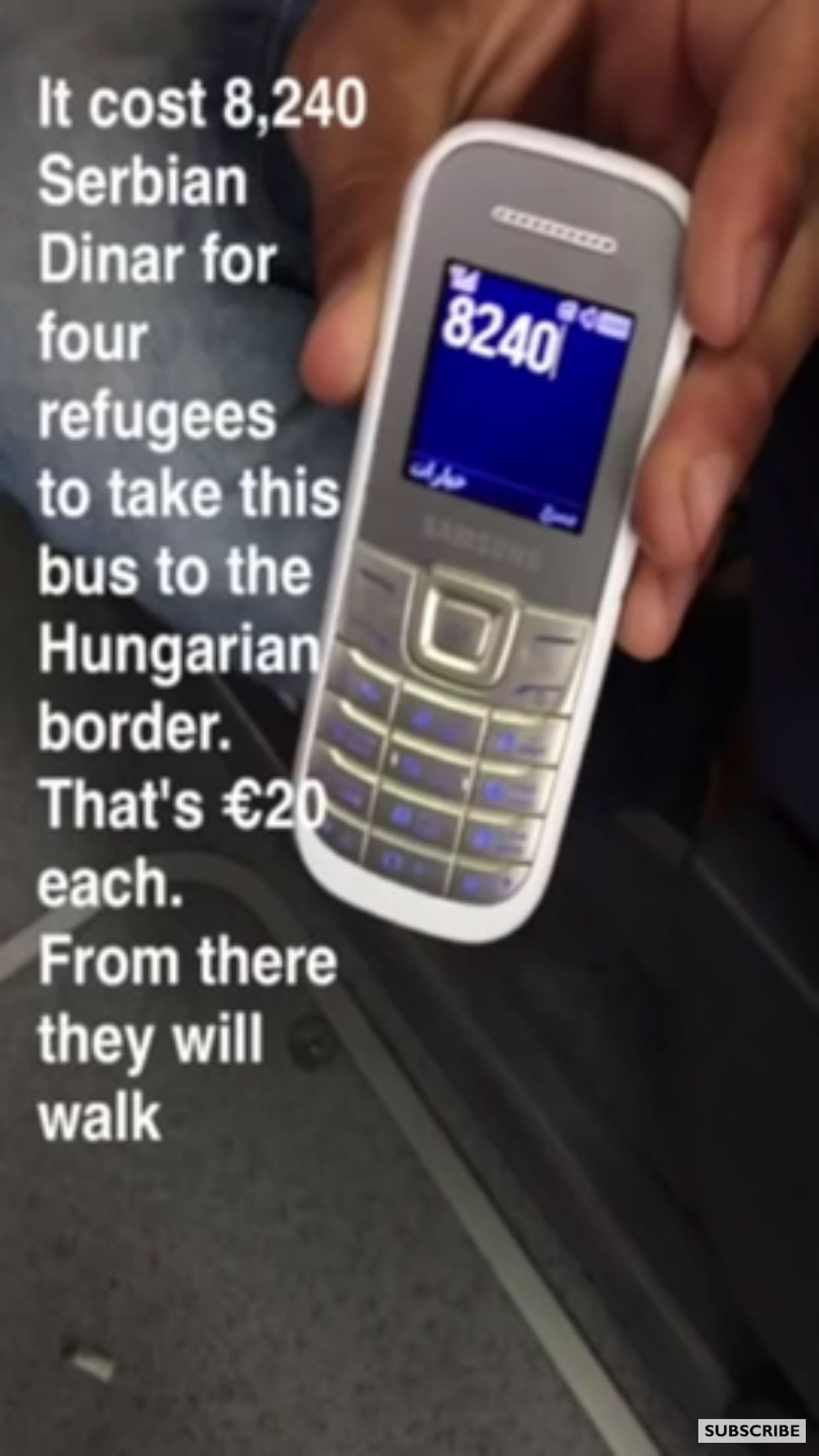 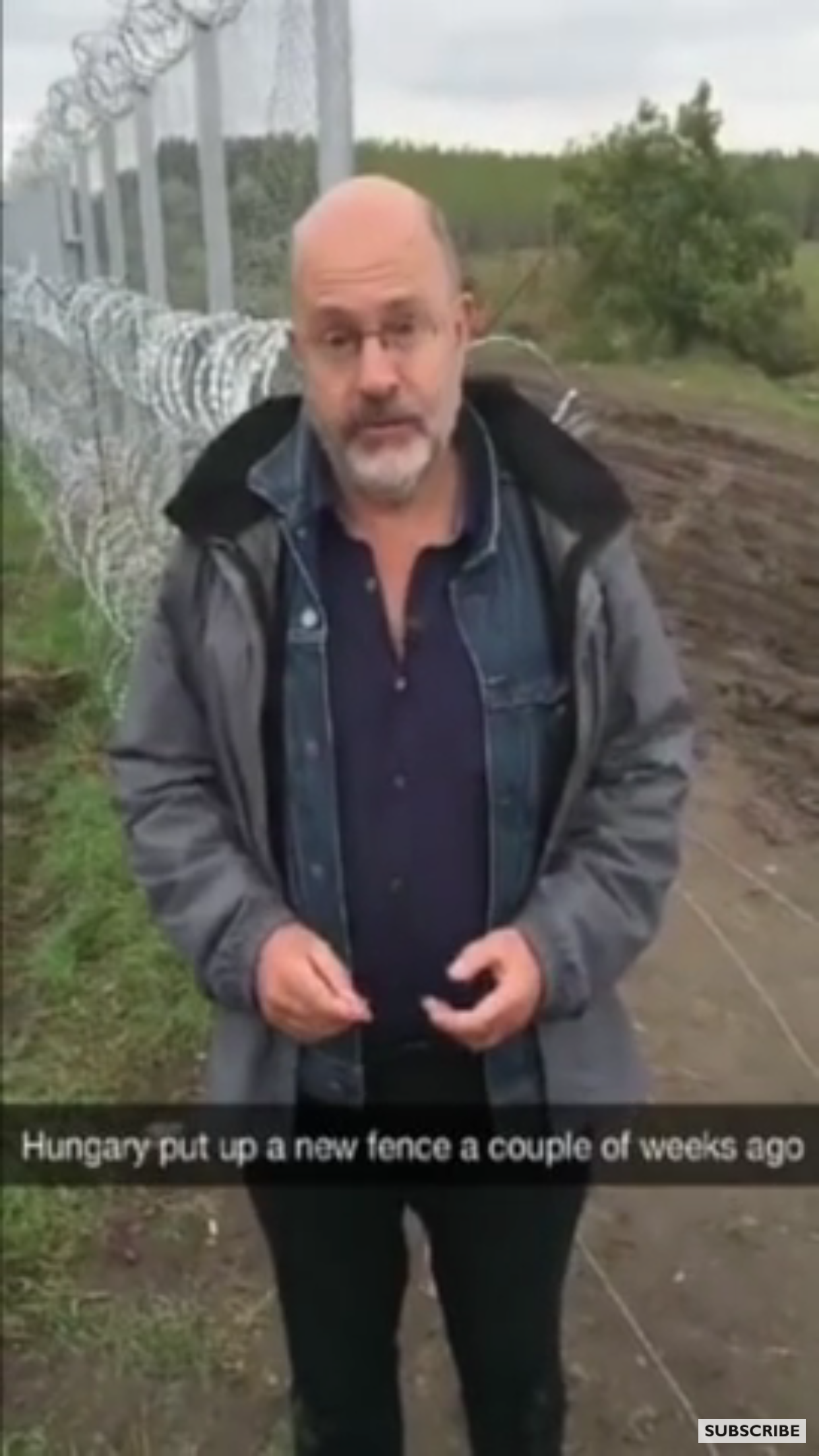 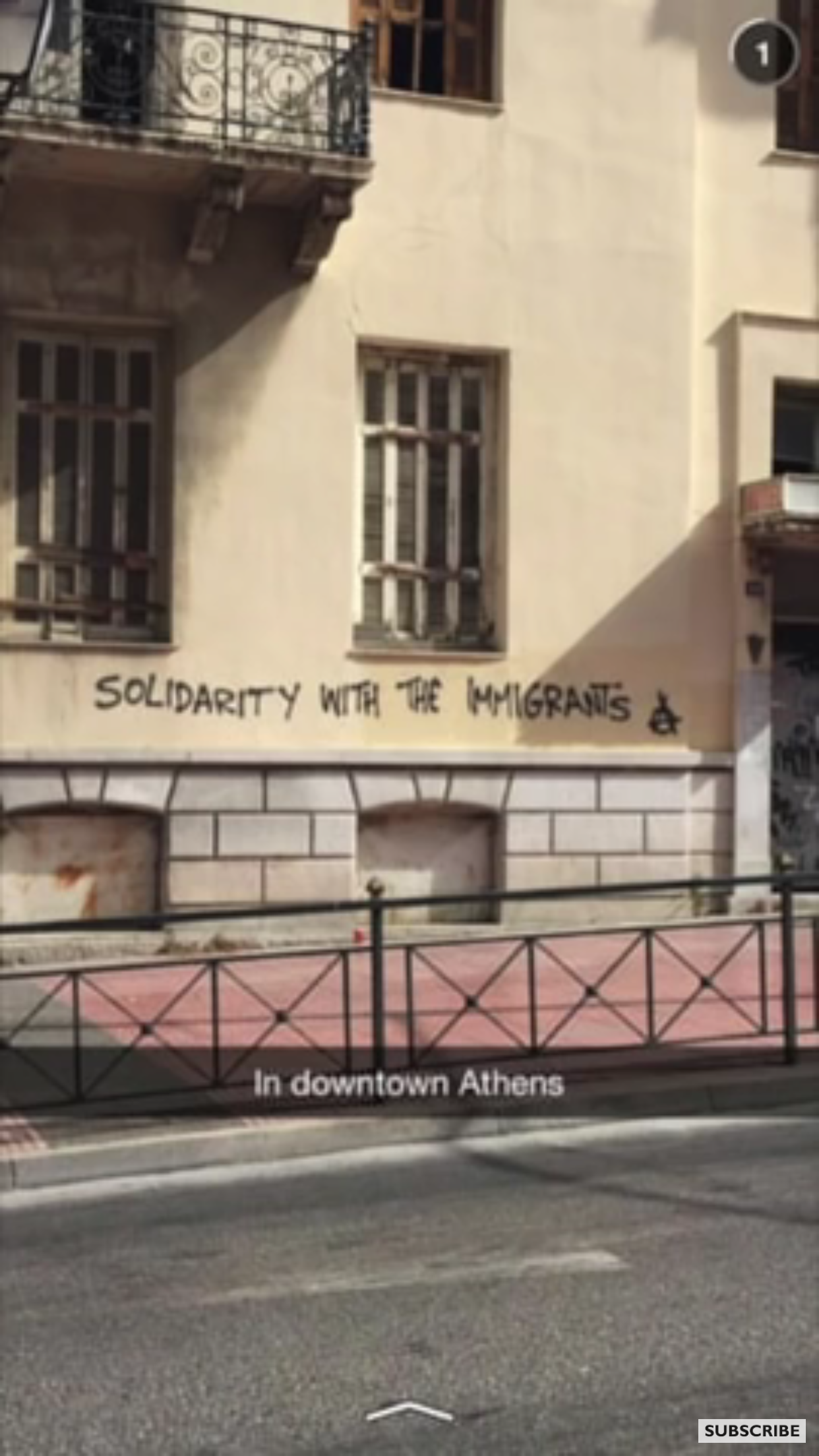 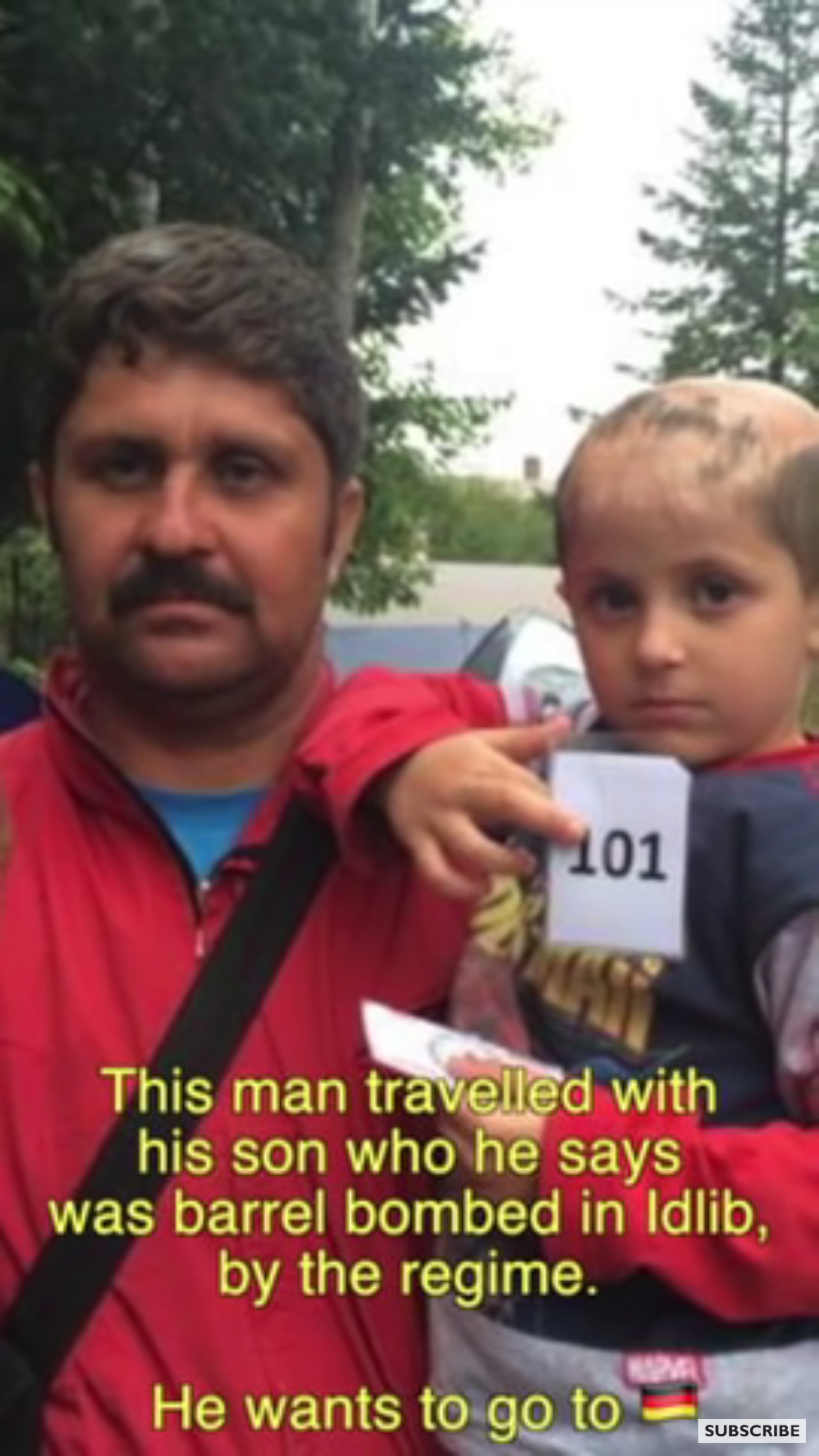 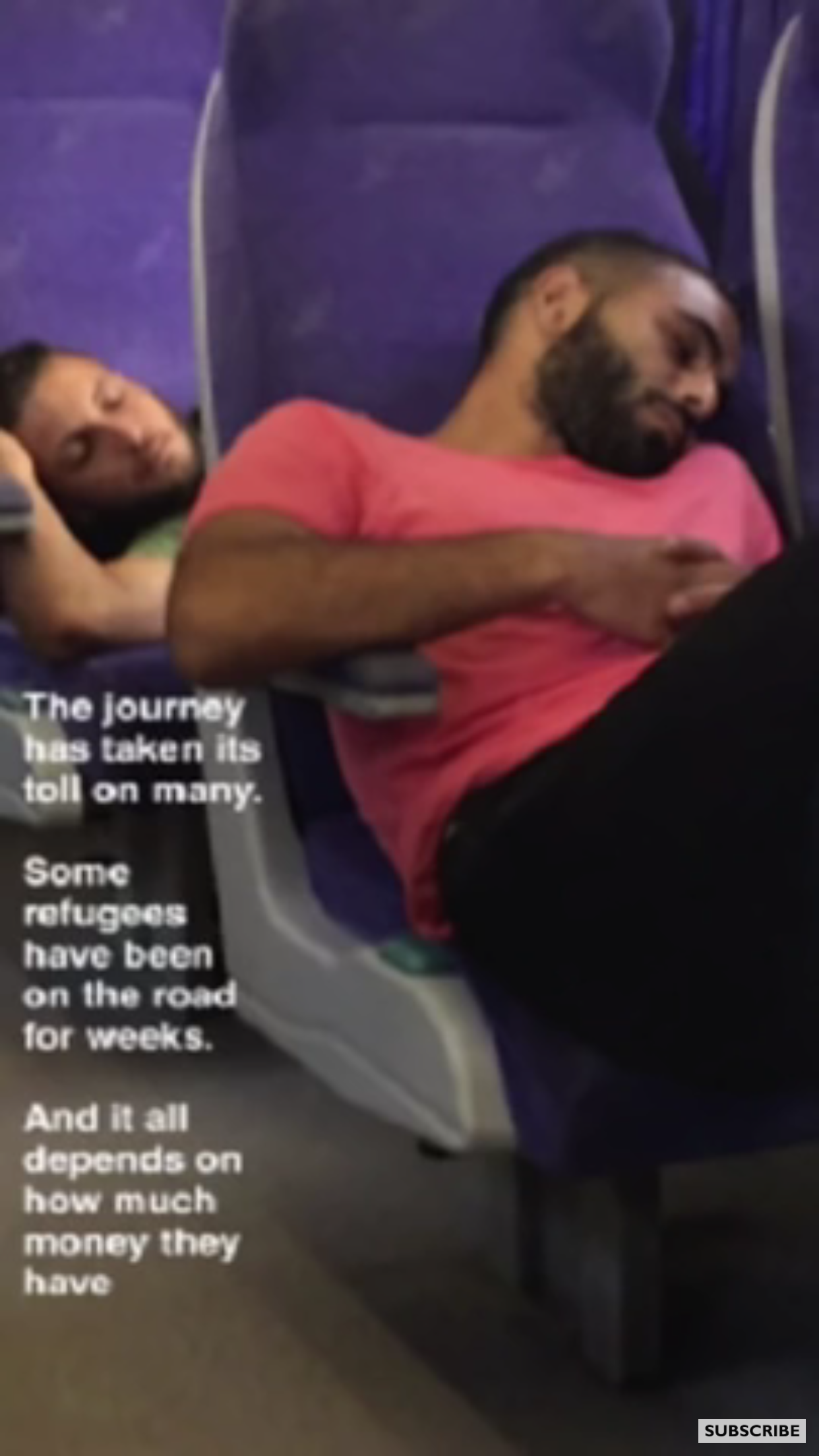 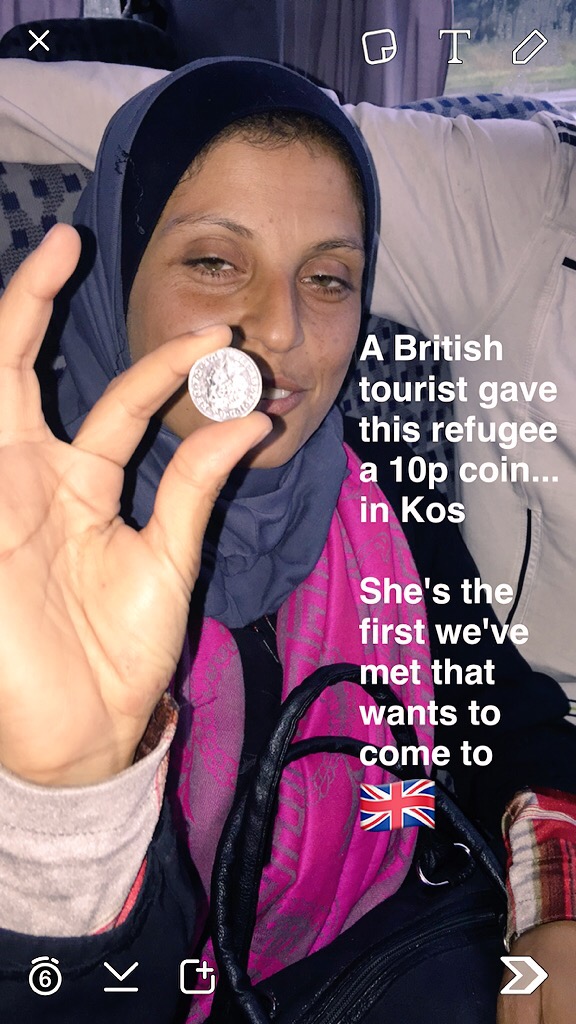