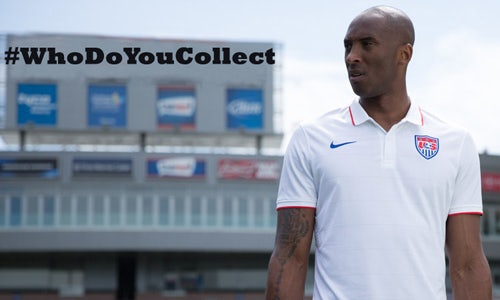 As the leading manufacturer of officially licensed sports trading cards and collectibles, our objective was to create an all-encompassing rallying cry to punctuate our social media posts and our accompanying national television spots. We selected #WhoDoYouCollect because it's powerful and appealing to our existing fans, customers and followers while also remaining authentic to the professional athletes with whom we work. In the months since we started utilizing #WhoDoYouCollect, the hash tag has become a prominent player in the card collecting lexicon and now serves as powerful punctuation across all of our social media platforms.

In fact, we feel so strongly about #WhoDoYouCollect that we've trademarked the hash tag as it relates to our category. Throughout this entry, you will discover just how important it is to our brand.

On the surface, our strategy was simple: Incorporate #WhoDoYouCollect in a meaningful way across all of our social media platforms. It's easy enough to implement that strategy on the social media side. But we wanted to expand outside the everyday and incorporate it as a true "concept" that had major crossover appeal in all marketing activation, product integration and to drive all creative in our broadcast strategy (via YouTube, Instagram video and television spots) featuring our NFL, NBA, MLBPA and FIFA World Cup product lines.

Our first #WhoDoYouCollect spots featured NBA superstar Kobe Bryant and NFL superstar Andrew Luck (both avid soccer fans) describing how the game of soccer shaped them as children and helped them become the athletes they are today. That initial #WhoDoYouCollect campaign featured three different spots (one featuring Bryant, one featuring Luck and one featuring both them). Since launching in May of 2014, those three spots have generated more than 3.3 million YouTube views.

Based on that successful debut, #WhoDoYouCollect was an instant hit. We tailored the campaign to high-profile rookie classes later that year to promote our NBA and NFL product lines (2.3 million combined YouTube views), setting the stage for three new spots -- and expanded creative -- in 2015.

#WhoDoYouCollect has been used almost 18,000 times as an Instagram hash tag.

In the 10-day window from February 8, 2016 to February 18, 2016, the #WhoDoYouCollect hash tag generated more than 7 million impressions on Twitter coinciding with the NBA All Star Game in Toronto. 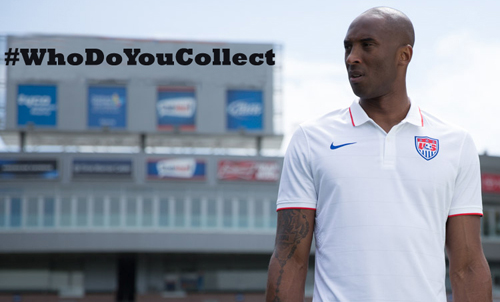 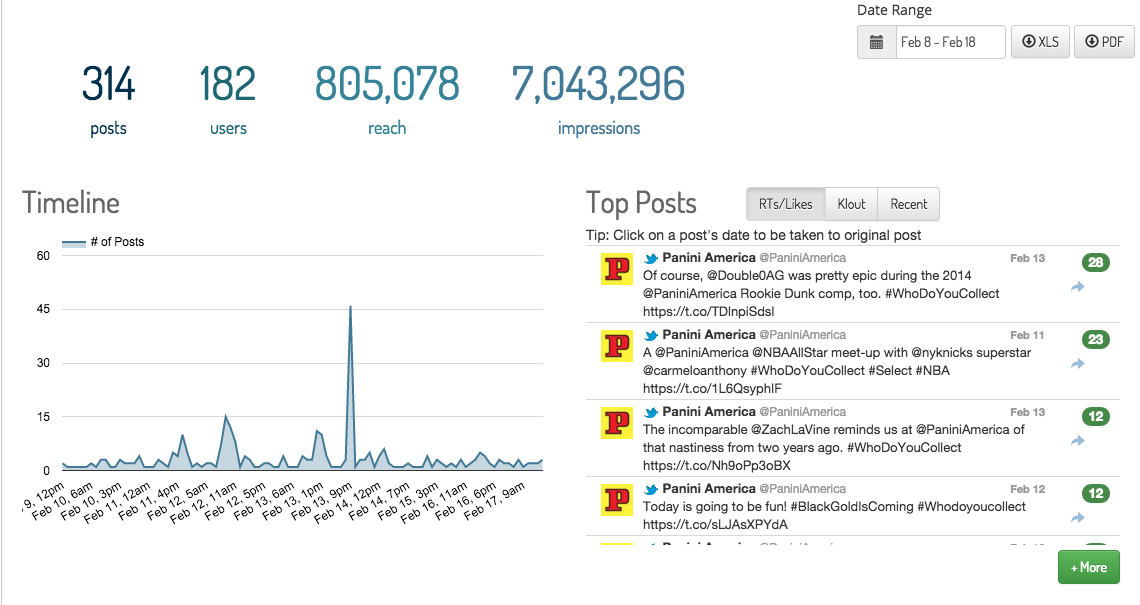