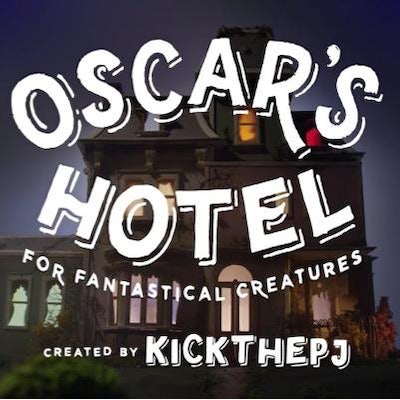 About Oscar's Hotel for Fantastical Creatures