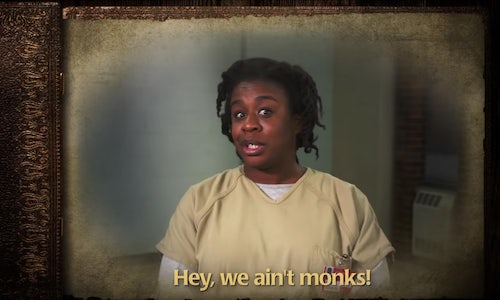 How do you keep fans buzzing about Orange is the New Black during the holidays?

Surprise and delight fans with a Litchfield take on 'Twas the Night Before Christmas, featuring the celebrity cast of Orange. 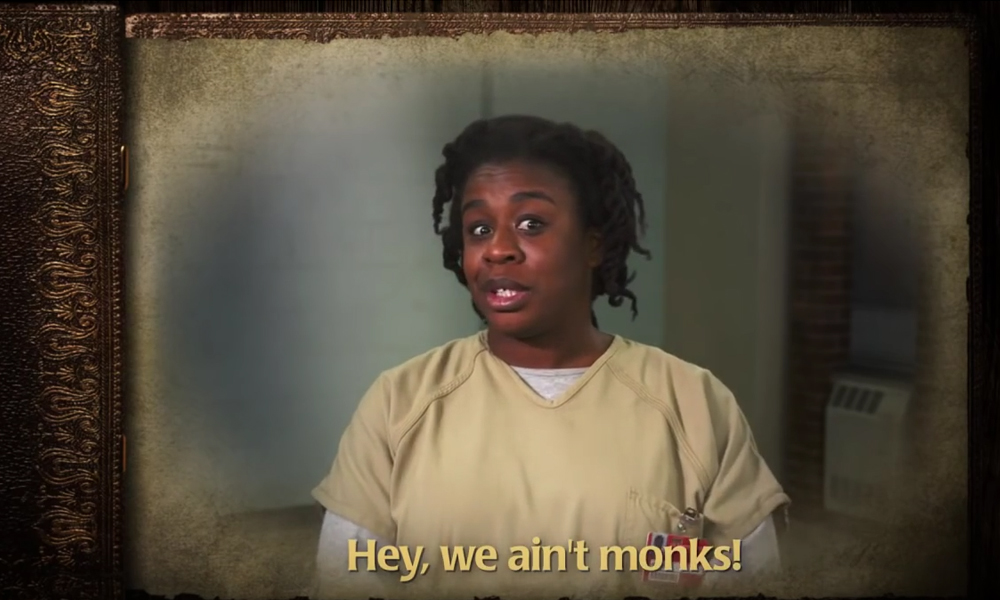 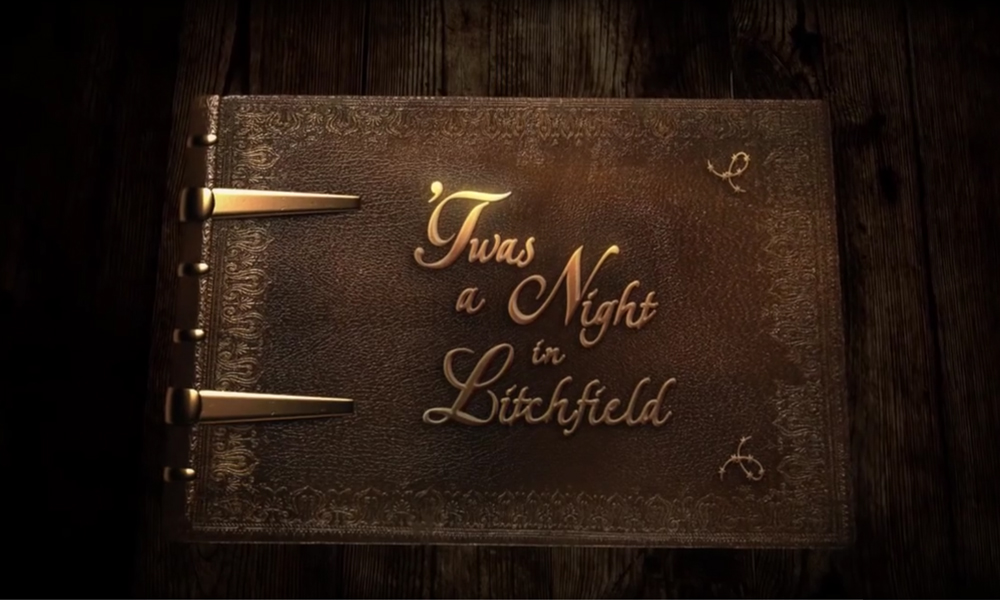