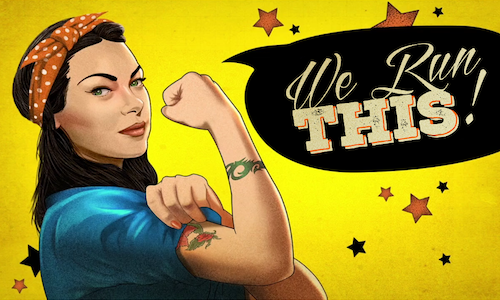 One of the biggest shows on Netflix, Orange is the New Black already had wide exposure and a rabid fan base. One who've seen and done everything. Hence the challenge — stimulating the overstimulated. We had to do something big to re-energize the fans for the new season.

First up, there was "Two Lies and a Truth". Where fan favorite cast members revealed key plot points hidden amongst some red herrings. The conversation heightened as fans debated over which stories felt true to each character.

Then a countdown culminated with the first-ever OrangeCon event. An OITNB star-studded conference bringing Orange super fans and celebrities together. Throughout the day there were special announcements, challenges, and live tweets and periscopes.

At the end of the con, Netflix made entertainment history. Season 3 of OITNB released a full six hours early. The news went viral and trended instantly worldwide.

With big events and stunts Orange saw a big response. Season 3 launched with a bang and outperformed rival shows in digital buzz.

But campaign didn't stop there. Fanfare continued with the release of one social hit after another. An enthusiastic fan who broke onto set was issued a "shot" — earning national attention from press and media outlets.

Then on Labor Day, fans logged on for a 39 hour sentence, binge-watch the complete series.

As a perfect close to the campaign, another viral video sensation hit on Christmas. T'was the Night in Litchfield made headline news in over 30 publications including Time, Vanity Fair, Rolling Stone, Mashable, Hollywood Reporter, and MTV.

Finally, on Valentine's Day week fans tweeted how much they loved Orange using #IHeartOITNB, and were rewarded with a coveted blooper reel that even had press laughing.

With buzz from events, stunts, and overall fan engagement Orange Is the New Black saw record growth, headlined in hundreds of articles, captured the #1 spot for digital ratings and social platforms increased their audience by double digit percentages.

#1 in Digital Audience Ratings from Variety

#2 on E! Online's Summer Movies and TV Shows that Ruled Tumblr list of 2015

Video for Orange is the New Black Season 3 Social Campaign 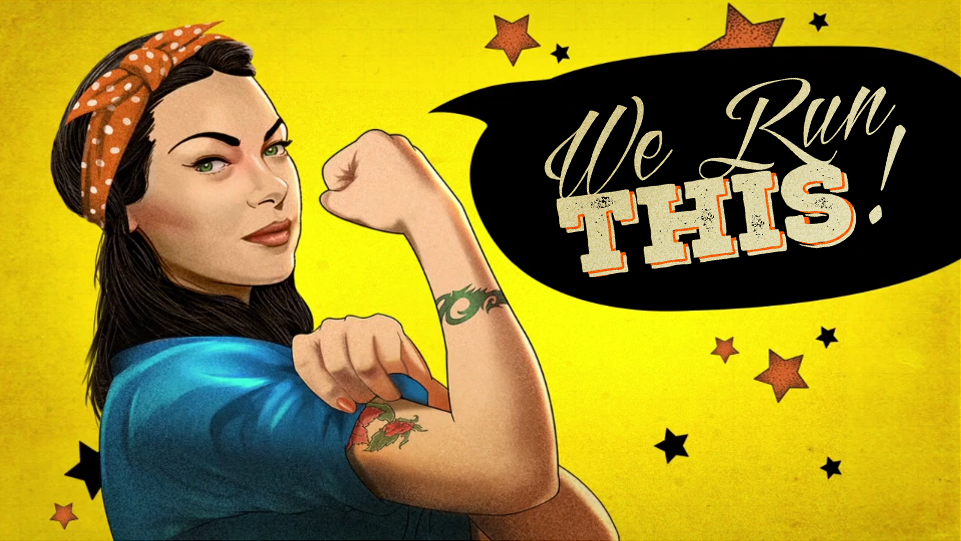 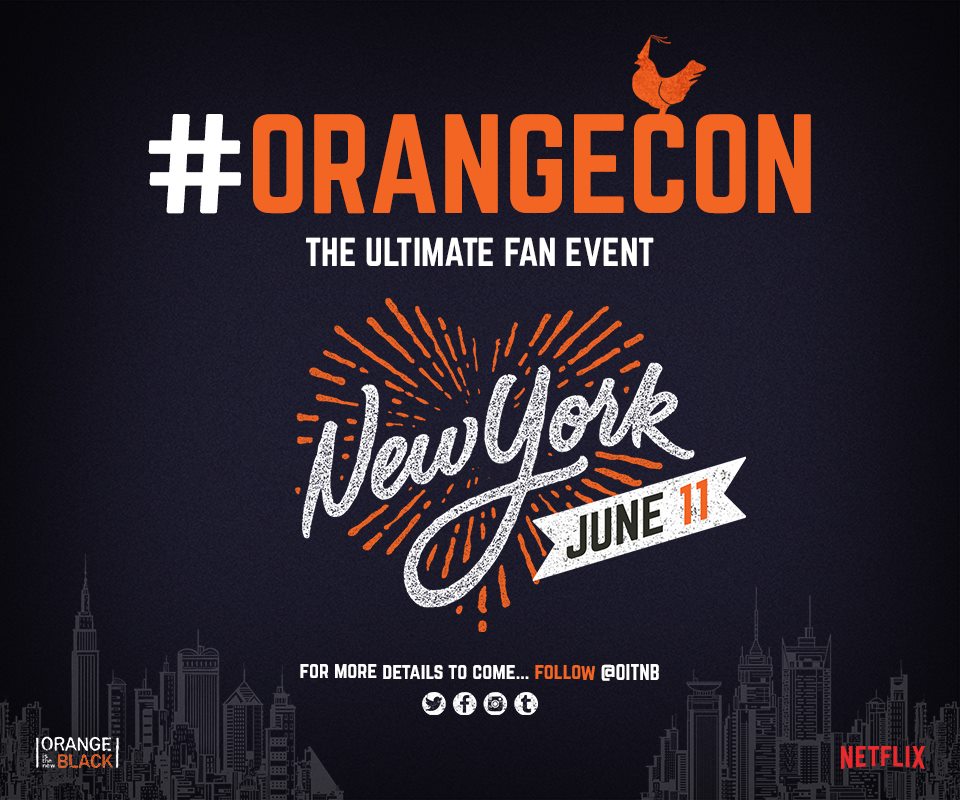 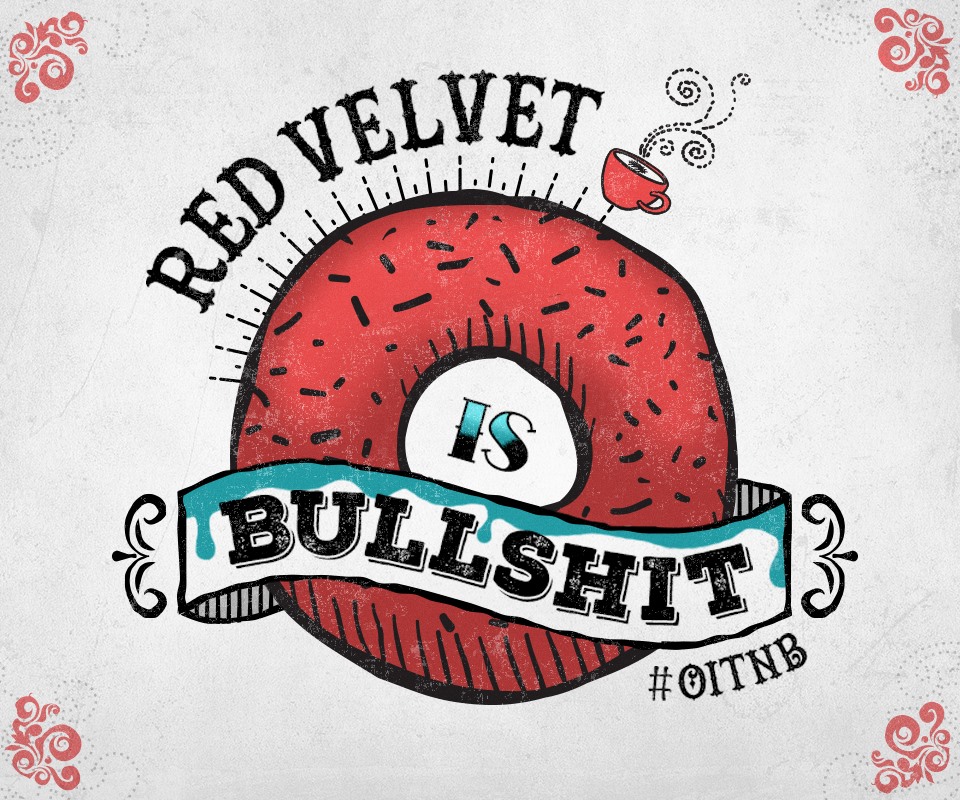 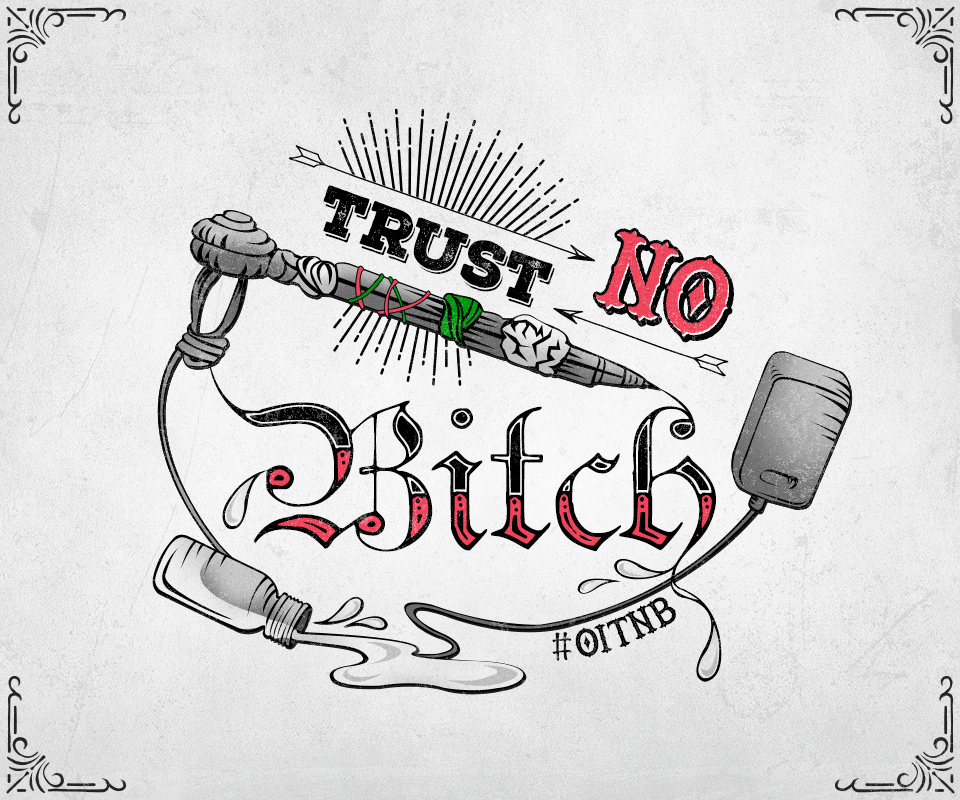 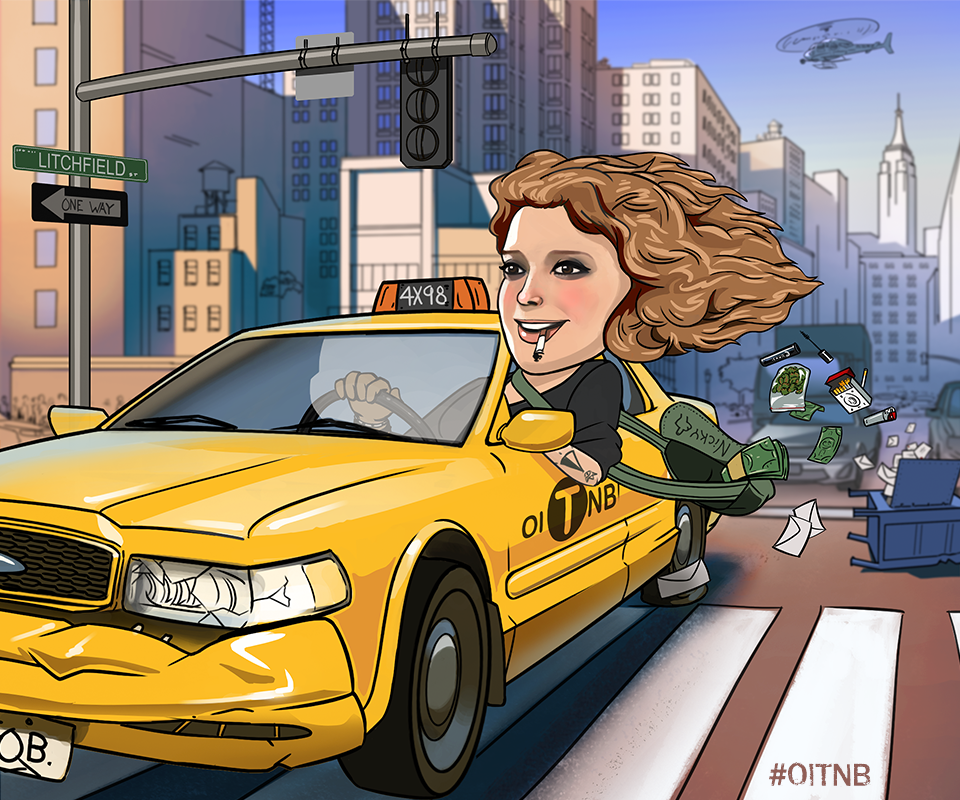 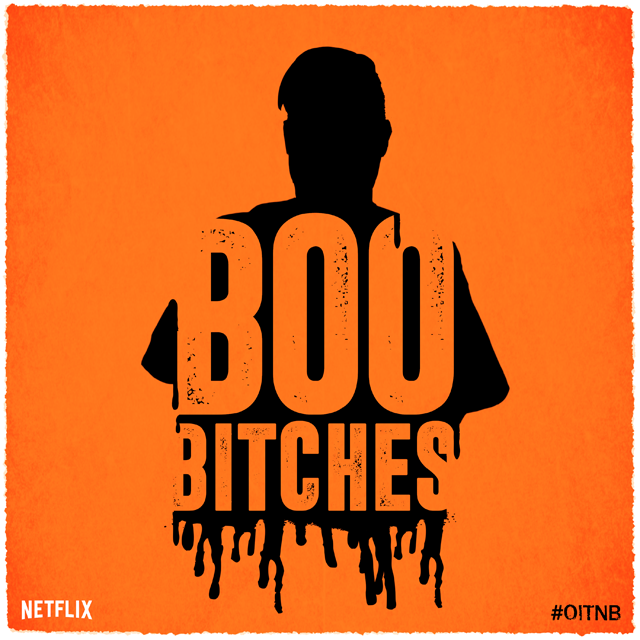 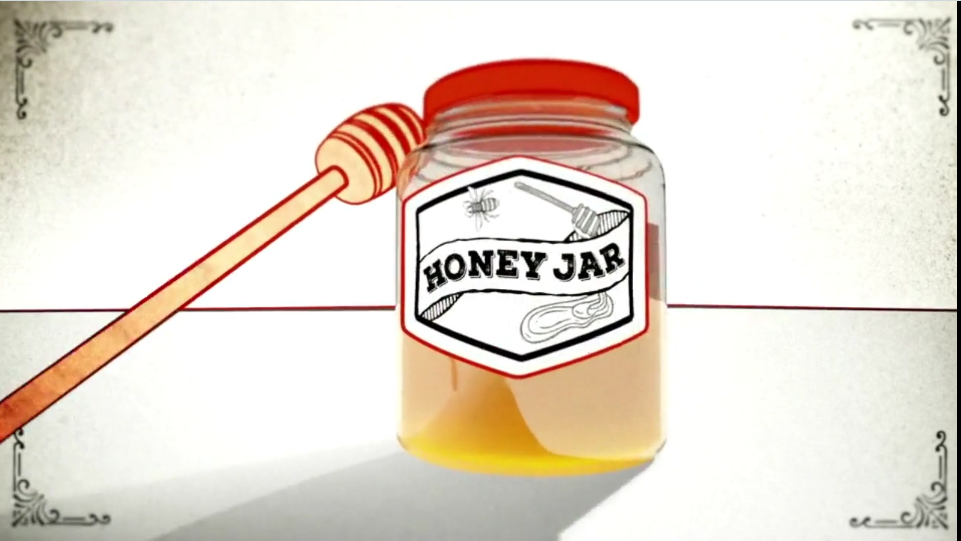 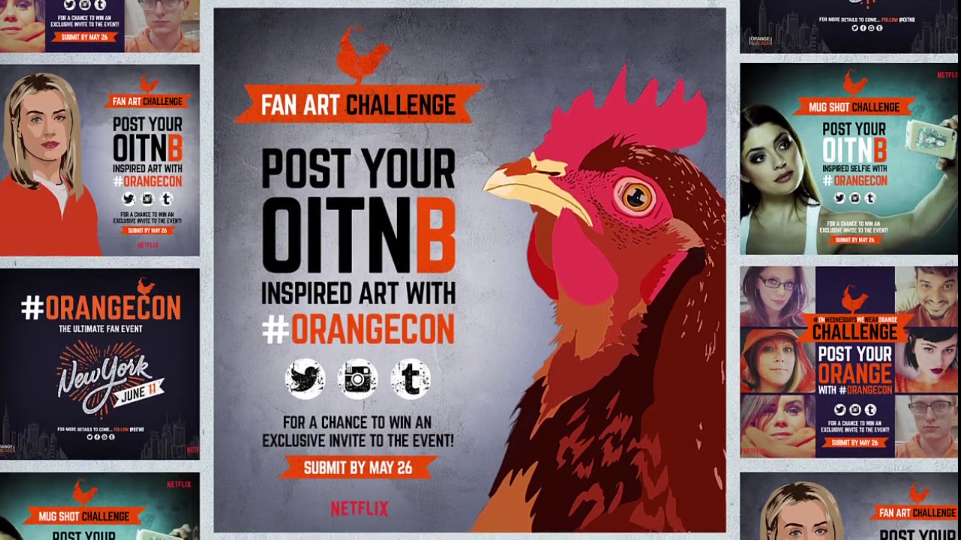 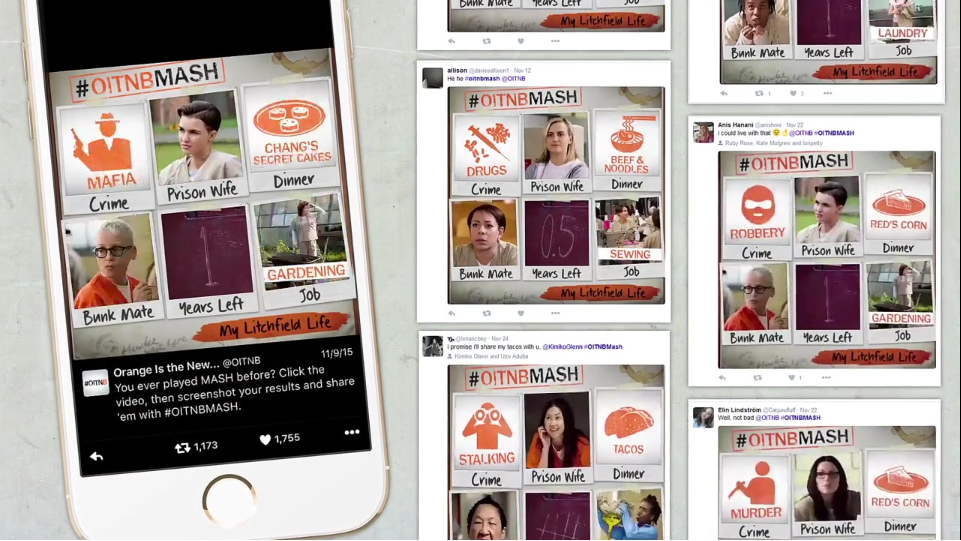