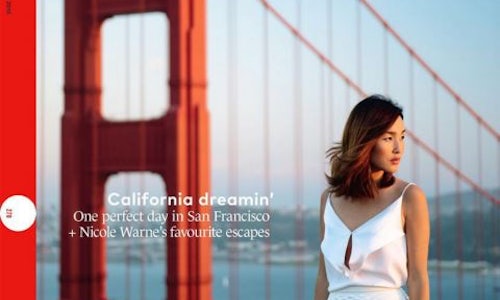 We partnered with one of Australia's most influential online personalities and digital entrepreneurs, Nicole Warne (aka Gary Pepper Girl), to complete a number of projects, the first being beautiful, luxurious travel destination guides to promote the premium side of Qantas destinations. Our objective in our partnership with Nicole Warne was not to rack up an impressive amount of "likes" or views. Rather, we wanted beautiful content to speak to and inspire our audiences, receive valuable advice from Nicole concerning the direction of Qantas in the digital space, and we wanted our collaboration with Nicole to produce positive rhetoric for Qantas as a brand to be reckoned with in the digital sphere.

Partnering with Nicole Warne had its obvious benefits. Not only does she have a massive social following – 1.5 million on Instagram – but she has the technical knowledge and digital expertise that Qantas required on a number of digital projects. This wasn't a collaboration on one simple campaign or for a short-lived advertisement; this partnership was understood as a real alliance between a renowned Australian brand and a wildly successful Australian digital entrepreneur, coming together to produce stunning content for Qantas.

Our strategy in partnering with Nicole Warne was simple: use her vast experience and abilities to collaborate on digital projects, which began with the Nicole Warne Destination Guides.

This was first project that the new partnership embarked on, and the videos present tours of popular Qantas destinations. Nicole Warne is known for her exquisite taste in fashion and travel. As Australia's premium airline, we wanted to reflect that premium feeling on our destination guides that would showcase not only the finest aspects of our destinations, but also the lesser-known, local gems found in each location. The Nicole Warne Qantas Destination Guides are directed creatively, recorded skilfully, edited delicately, and give viewers that awestruck feeling for that destination. In addition, each video is unique, with a new "expert" to show the viewer around the city, including the Stenmark twins, Chloe Morello, CJ Hendry, and Nicole Warne herself. Each guide is not only a reflection of the individual, some serious, some quirky, but also of Qantas' premium appeal. Simply stated, the videos bring the sights, sounds, and distinctiveness of each city to life.

The Nicole Warne Qantas Destination Guides are perfect examples of the success of this partnership. The Destination Guides have been received well on social and have thousands of views, but even more important than the stats is the way that Nicole Warne and Qantas have come together, used their strengths, and produced beautiful guides for travellers everywhere, which is only the first of many projects in the future. One major benefit in taking on Nicole as a digital consultant was the massive amount of media attention that it received. Below are only snippets of a few of the articles written about the partnership.

"For Qantas, the move is the first step towards a wider program of working with online influencers, who will create content for new products, services, and destinations." –The Daily Telegraph

"Warne has 1.4 million Instagram followers and Qantas will use her huge social media following be producing content with her for digital platforms." –The Australian

"Qantas has signed up on of Australia's biggest fashion bloggers to drive their digital projects in what could be a huge boost of the national carrier's online presence." –Business Insider AU

We saw comments like these on several news sites, blogs, and tweets. Our Tokyo destination guide with Nicole was posted on News.com.au and others. 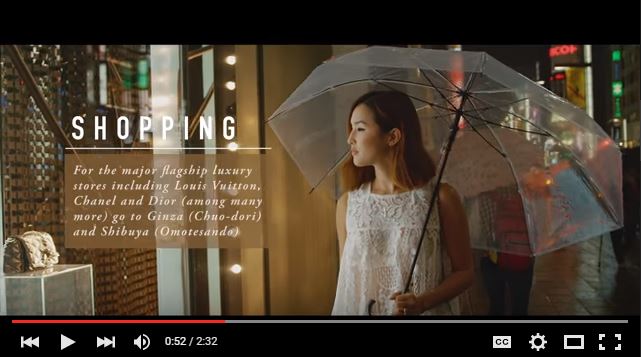 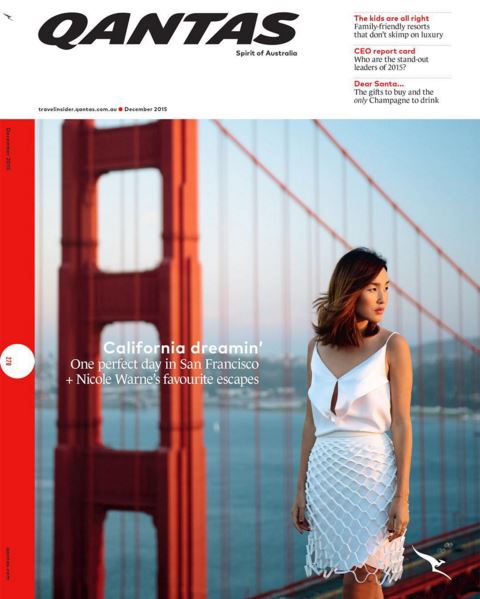 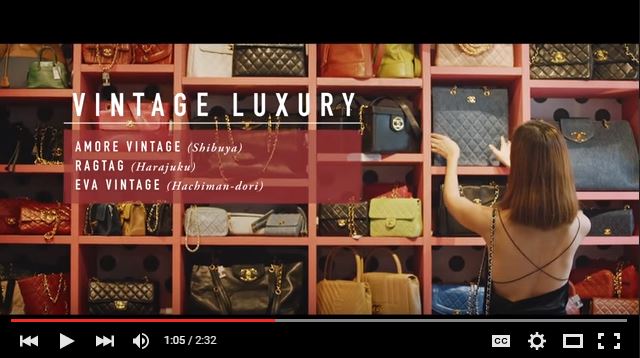 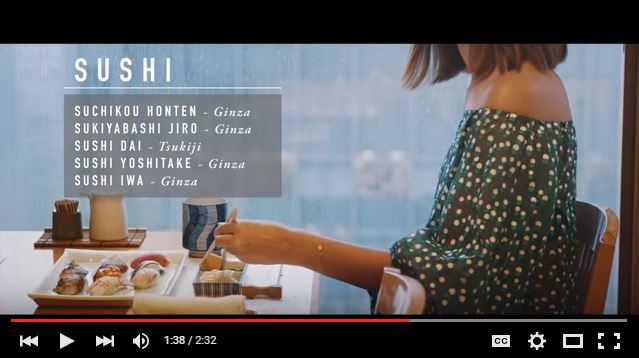