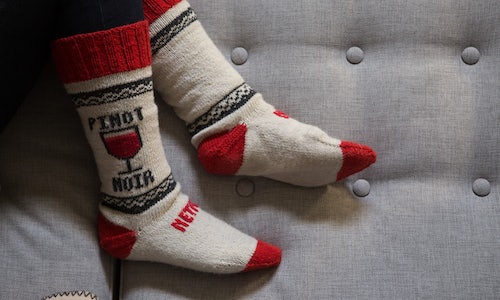 Winner in Creative use of Technology

To celebrate this fan culture, Netflix wanted to create a campaign that demonstrates its commitment to innovation and communicates its consumer-centric positioning: members enjoy entertainment on their own terms.

Consumers love their Netflix shows—so much so that they often binge-watch themselves to sleep and lose their spot. Fans across social media were sharing their humorous frustrations with this "first-world problem."

Our strategy was to celebrate Netflix fan culture by introducing a solution. Informed by social listening and by user-submitted ideas, we created the perfect marathon-watching accessory for Netflix users who watch themselves to sleep: smart socks.

Netflix socks use an accelerometer to detect when you've dozed off and send a signal to your TV, automatically pausing your show so you don't wake up two episodes ahead of where you left off.

We launched the socks during the holiday season, releasing a short video on the MakeIt website, and partnering with Make Magazine to generate conversation. We invited fans to create socks of their own with knitting patterns inspired by Netflix Originals, and step-by-step instructions available on the website. Additionally, we gave fans the opportunity to submit ideas for future MakeIt innovations.

The project itself targeted Netflix fans in the maker and knitting communities, while the story around the socks was crafted for mainstream appeal; fans who didn't want to make their own socks still had plenty to get excited and talk about.

In fact, within days of the launch, the socks went viral—all without traditional PR support.

Netflix socks instantly became a global phenomenon, organically transcending tech media and reaching audiences around the world. From tech press such as Engadget and Gizmodo to mainstream entertainment—including NPR's Wait Wait...Don't Tell Me! and Good Morning America—the socks took over the internet, reaching over one billion media impressions and appearing in over 1,000 media placements.

On social, Netflix socks spread organically—fast. Within just three weeks of launch, the socks were mentioned 49 times per hour on Twitter, garnering an average of 1,175 tweets per day from nearly 20,000 users. Influential voices in media—including Arianna Huffington, Marc Andreessen, and Michael Arrington—tweeted about the socks from their personal accounts.

The cultural relevance and authenticity of the project made Netflix socks a topic of daily conversation across platforms during the busy holiday season and further established Netflix as an innovative force in the entertainment industry. 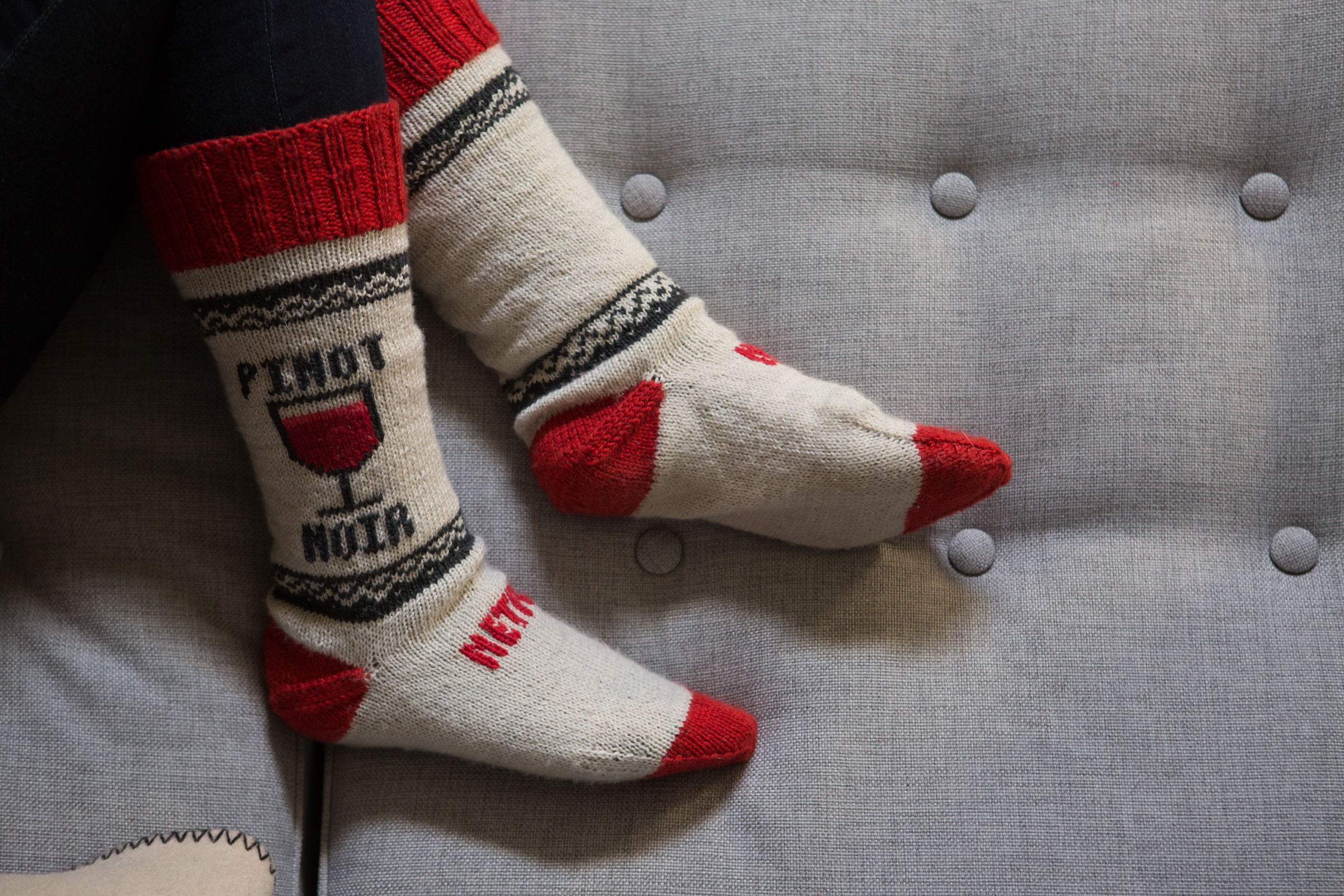