Netflix has one goal on social media, to be entertainment's biggest fan.

Netflix is entertainment's biggest fan. That means we don't just provide the world with movies and TV shows, we talk about them on social media just like any other obsessed, stream freak super-fan.

We make thousands of pieces of content a year, from original artwork celebrating the moment you got hooked, to GIFs and videos connecting stories in surprising new ways. So much so, that we post new content, on average, every three-and-a-half hours.

And when we aren't posting, we're listening, looking for the new trends igniting the entertainment world, or in some cases trends that are inspired by Netflix itself, like the ever-popular Netflix and Chill, or the constant struggle between studying or binging.

As long as there are fans, there will be conversations–and as entertainment's biggest fan, Netflix will be there. 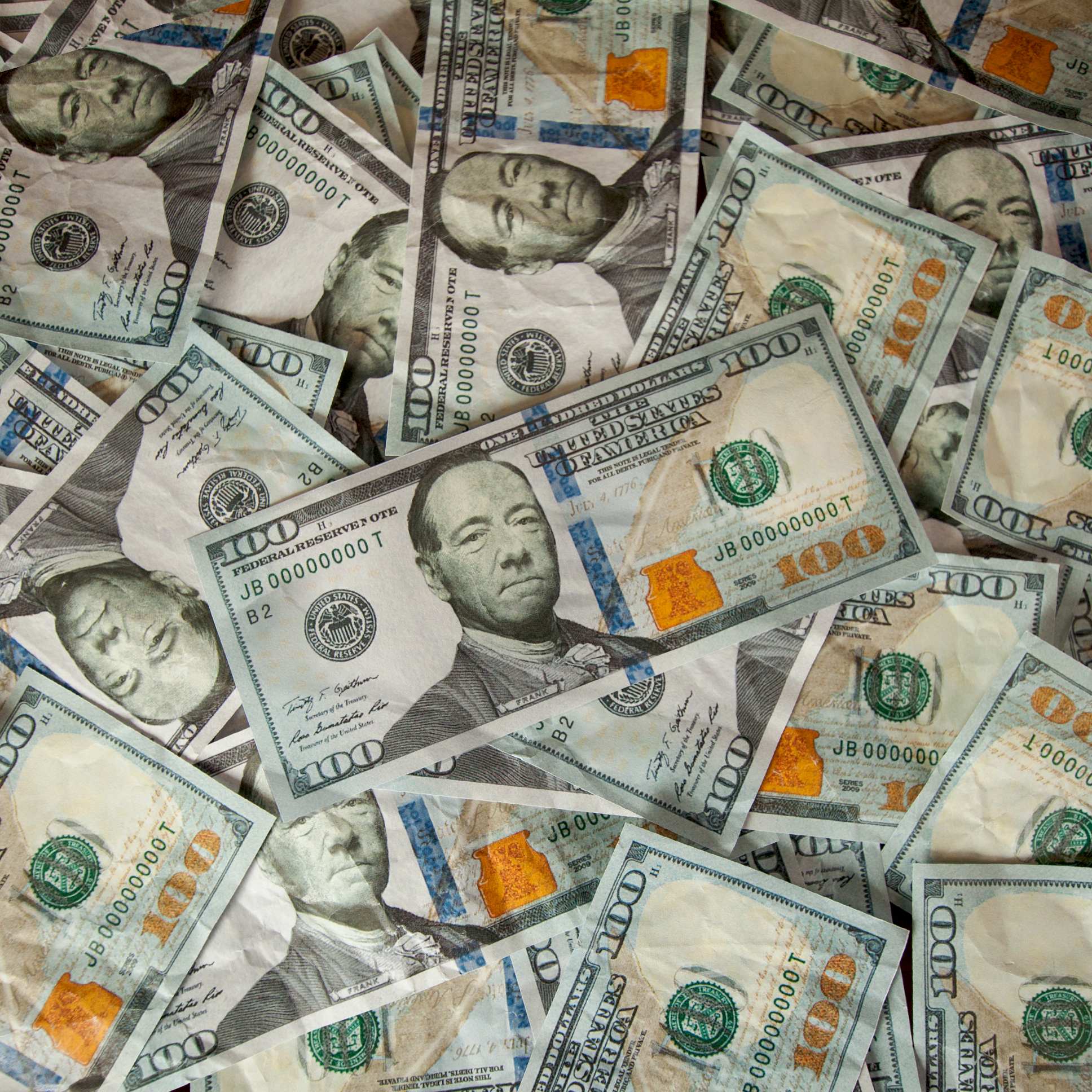