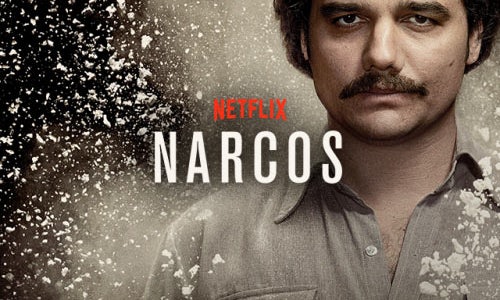 Traditional television programming allows networks to release information that parallels the show's plot, resulting in a consistent flow of engaged fans week-over-week. However, Netflix releases all episodes at once, which made it necessary to structure our campaign with a focus on keeping audiences engaged past their initial binge. The Netflix original we were tasked with launching was the Summer hit, Narcos, which tells the story of the Medellín drug cartel. Our primary goals for the initial stage of the campaign were building awareness and anticipation. After the launch, we shifted our focus to driving viewership, and creating a relatable social identity that transcended the world of the show. We set out to create a breadth of work that matched the level of quality, entertainment, and depth that made the show fantastic. Ultimately, we wanted our audience to find substance and value in our social channels in addition to entertainment. We knew if the Narcos channels could stand on their own, that would be a win for us.

Our overarching strategy was to provide relatable depth for the Narcos brand while bringing the fantastical true story of the series into the social space, and into perspective. At any given moment we had no idea who had seen the end of the show and who was just starting. So rather than phasing out the plot line of the show, we phased out the show's thematics to inspire our creative development. To connect with our audience, we selected thematics from the show that were most relevant in culture: moral ambiguity, excessive wealth, and cocaine culture. This created a parallel narrative to the show that revealed and enticed without spoiling the plot. It also helped us create an extensive breadth of content, allowing us to touch on each aspect of the show in a variety of unique ways. Avoiding content fatigue helped us sustain engagement over the entirety of our campaign. We were dealing with sensitive subject matter, so it was always a challenge to bring those thematics to life in ways that people could connect. To solve this, we focused on enlightening people with the tools necessary to gain a new perspective on the show. This also ensured that anyone who visited our pages would be astounded regardless of how much of the show they'd consumed. You might say our strategy was to make people fall in love with the story of Narcos, rather than the simply the show. Our social presence educated our followers in a visually beautiful, innovative way, creating over three hundred and seventy five original assets. We created #Cokenomics to communicate the economics of the cocaine trade. Each was designed to compare the staggering facts and figures of the cartel with relatable visuals, all through visually compelling infographics. Another successful micro-campaigns that we launched was #SmuggleandSeek, a Facebook activation that gave life to the back and forth dynamic between the cartel and the DEA agents. Reactivity to cultural moments was another key to our success - which together provided the perfect mix of planned, thematic-centered creative, and real-time cultural responses. Throughout the campaign we maintained highly active community management to ensure we were learning from our audience and letting those insights inform our content.

After three short months, we'd amassed a social following of two million fans across the three platforms: Facebook, Instagram and Twitter. The show was one of the the biggest hits of the year, with two Golden Globe nominations and Netflix claiming it had more viewers than HBO's Game of Thrones. The social campaign drew in a multitude of high-profile fans such as Anderson Cooper, Mario Lopez, Piers Morgan and Ricky Gervais who engaged with our channels months after the show's release. Each week, In addition to our monthly content, we successfully executed timely response content to a multitude of cultural moments. We gave facebook a new set of response emojis, engaged with the President's environmental address, and successfully became one of the top ten engaged Instagrams using the hashtag #GOPdebate during the first Republican debate. We'd solidified a social identity that provided substance for our fans. Our #Cokenomics series thoughtfully researched the staggering figures of the Colombian Cocaine trade and broke them down into digestible infographics. In total, the posts earned over 100 thousand engagements and inspired an interactive, branded content takeover in the Wall Street Journal. We successfully sustained conversation well after the show's launch, and were pleasantly surprised to see an increase in engagement in the latter two thirds of our campaign. Avoiding content fatigue helped us achieve that long-standing engagement so vital for the success of a modern television series. Ultimately, our efforts made Narcos the most mentioned Netflix original series on social in 2015. 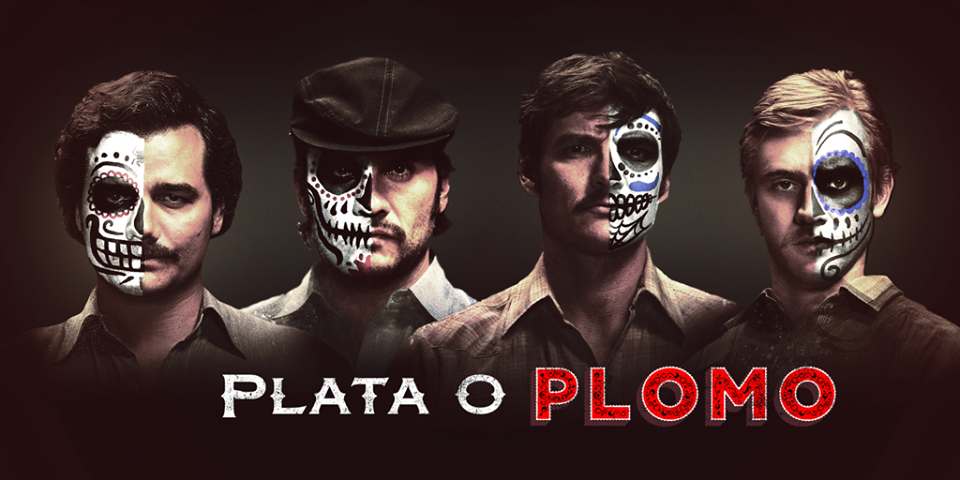 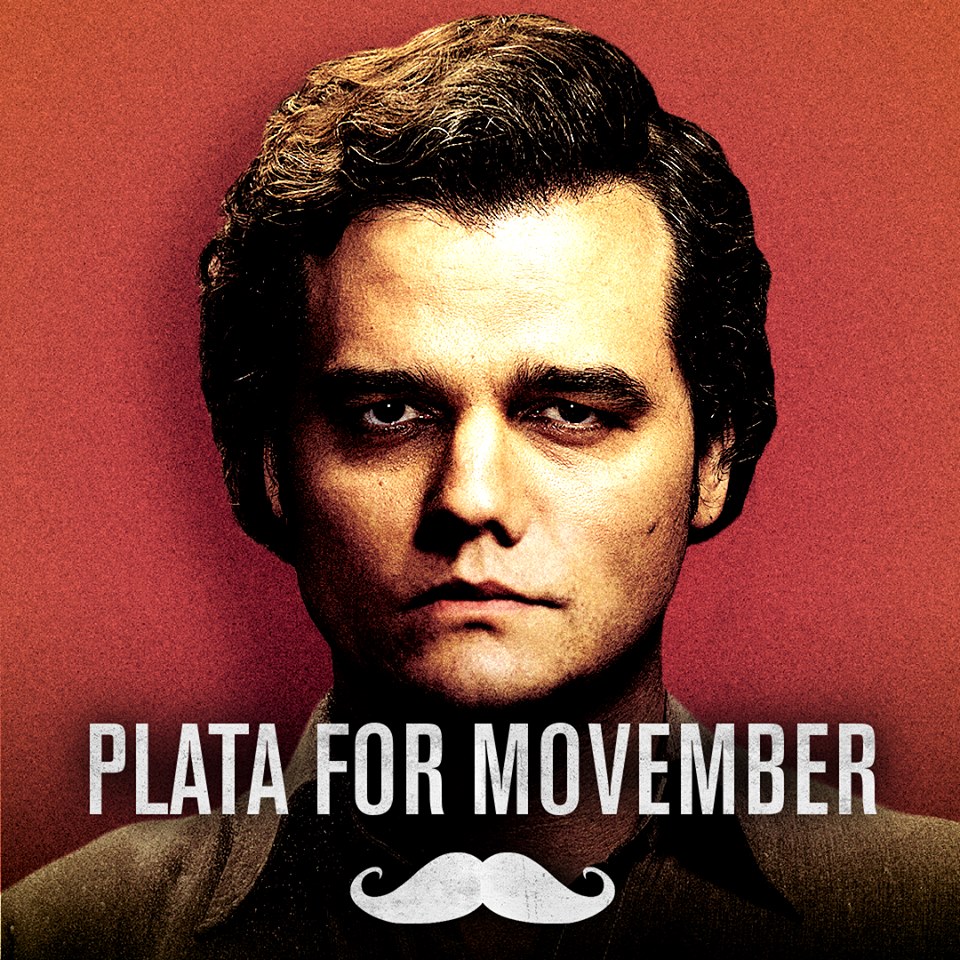 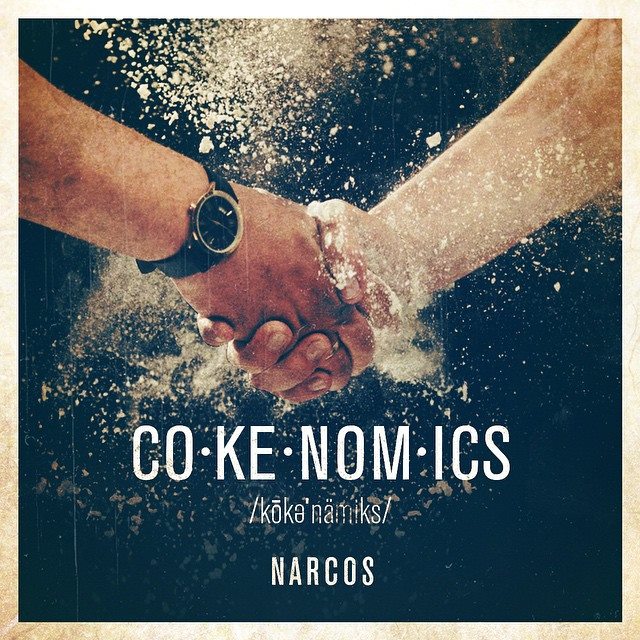 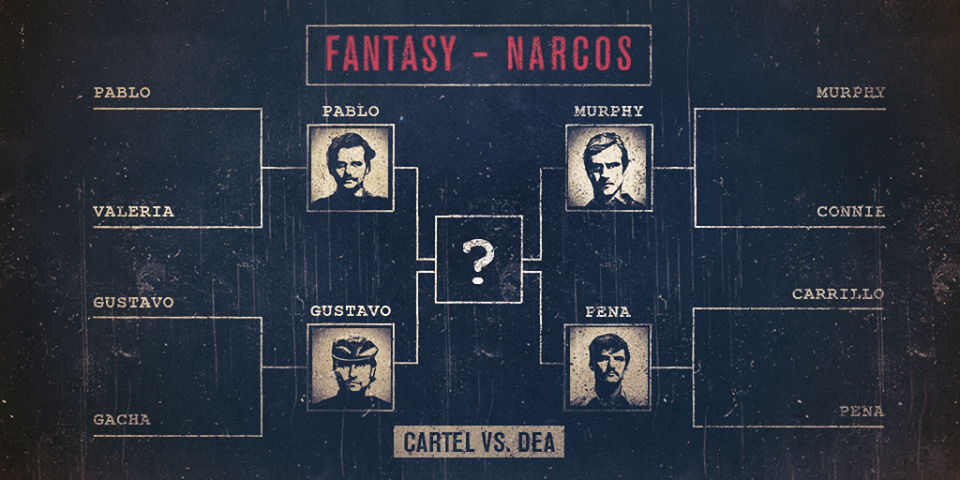 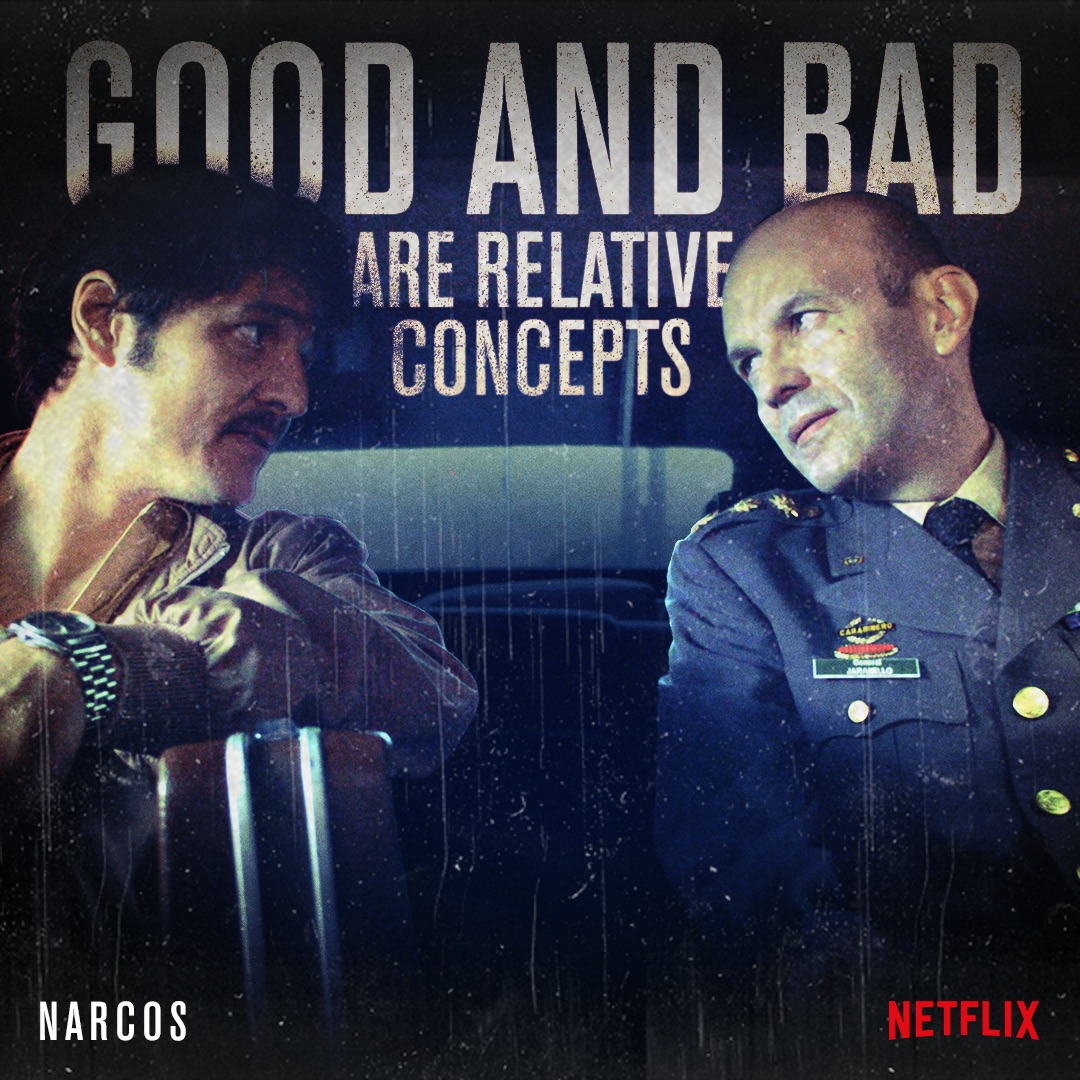 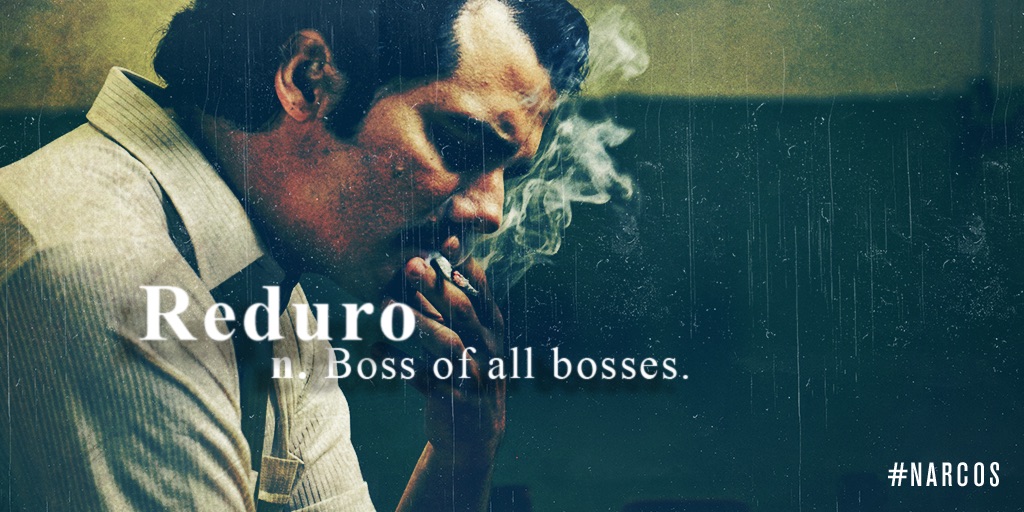 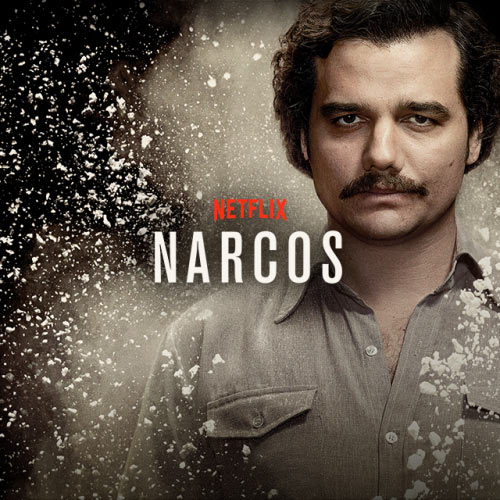