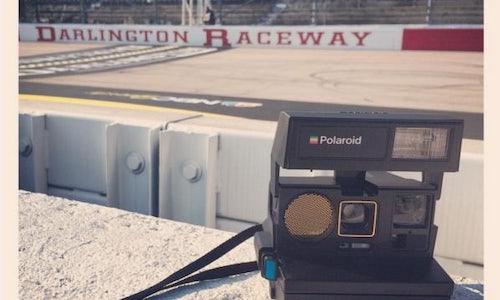 To celebrate 65 years of racing at Darlington Raceway (Darlington, SC) and the Bojangles' Southern 500 returning to its historic race date on Labor Day weekend, the NASCAR industry rallied around a throwback race weekend. From paint schemes to fire suits and even facial hair, the entire NASCAR community supported the throwback thematic in a big way.

NASCAR Social Media's role in the weekend consisted of developing a social campaign across its social media platforms, curated under the hashtag #NASCARthrowback.

The objective of the campaign was to achieve a broader reach of throwback content, exposing the weekend's festivities to the larger audience of fans that would not be at the track. Additionally, we wanted to create an engaging environment that would allow the entire NASCAR community to participate in the throwback celebration through generating their own throwback content by sharing stories, images and their favorite throwback NASCAR gear.

The #NASCARthrowback social campaign was jointly designed by NASCAR's in-house Social Media and Creative Design teams to augment the heightened excitement surrounding Darlington Raceway's throwback weekend. The campaign featured content that showcased 1970's-era technology, adding the exclamation point on the overall feel of transporting the 2015 Bojangles' Southern 500 back in time to 1972.

All Twitter and Vine video content for the weekend was presented in an 8mm format. Instagram images consisted of a combination of insta-matic photos taken by a Polaroid camera with a modern-day environment for their background. Graphics were created with period-styled fonts, color templates and typesetting. All of these assets combined added a level of accurate detail to our social media efforts and allowed us to have relevant participation in the throwback event.

Each piece of content was tagged with #NASCARthrowback to make it easier for fans to find and engage with our campaign, while simultaneously allowing the opportunity for broader participation by fans and NASCAR-industry entities alike.

Upon initiating rollout of the creative content on race weekend, the entire NASCAR industry, as well as endemic media corps, praised the authentic nature of the content. Darlington Raceway and select drivers later adopted the 8mm video filter for their own outbound content.

Throughout the week, fans began posting content through their individual social channels with images of themselves wearing their favourite old-school NASCAR gear or showing off their throwback paraphernalia and tagging the content with #NASCARthrowback. By race day on Sunday, a large portion of the NASCAR community was actively participating in the #NASCARthrowback conversation, creating an expansive sense of celebration to the weekend.

The #NASCARthrowback campaign was the broadest-reaching and most-engaging program for NASCAR Social Media up to that point, with 378 total posts that generated 91 million impressions between August 24 – September 6, 2015. Engagement for #NASCARthrowback content was at least 17 percent higher, per post, than all other NASCAR-related posts during this time, with 95 percent of "throwback" mentions coming from fans and those outside of official NASCAR capacities. The campaign was also highly visual with half of all #NASCARthrowback mentions including photos. 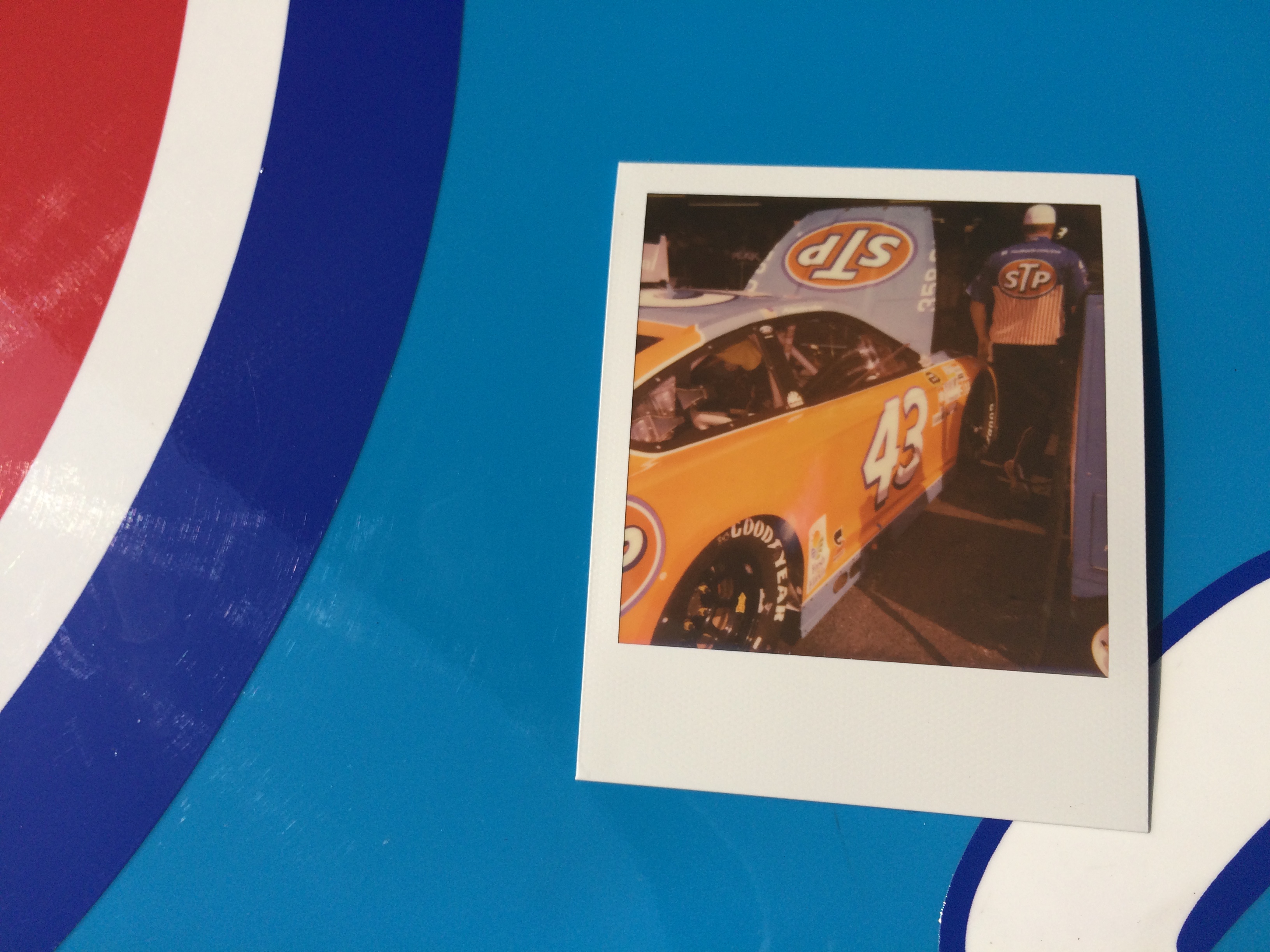 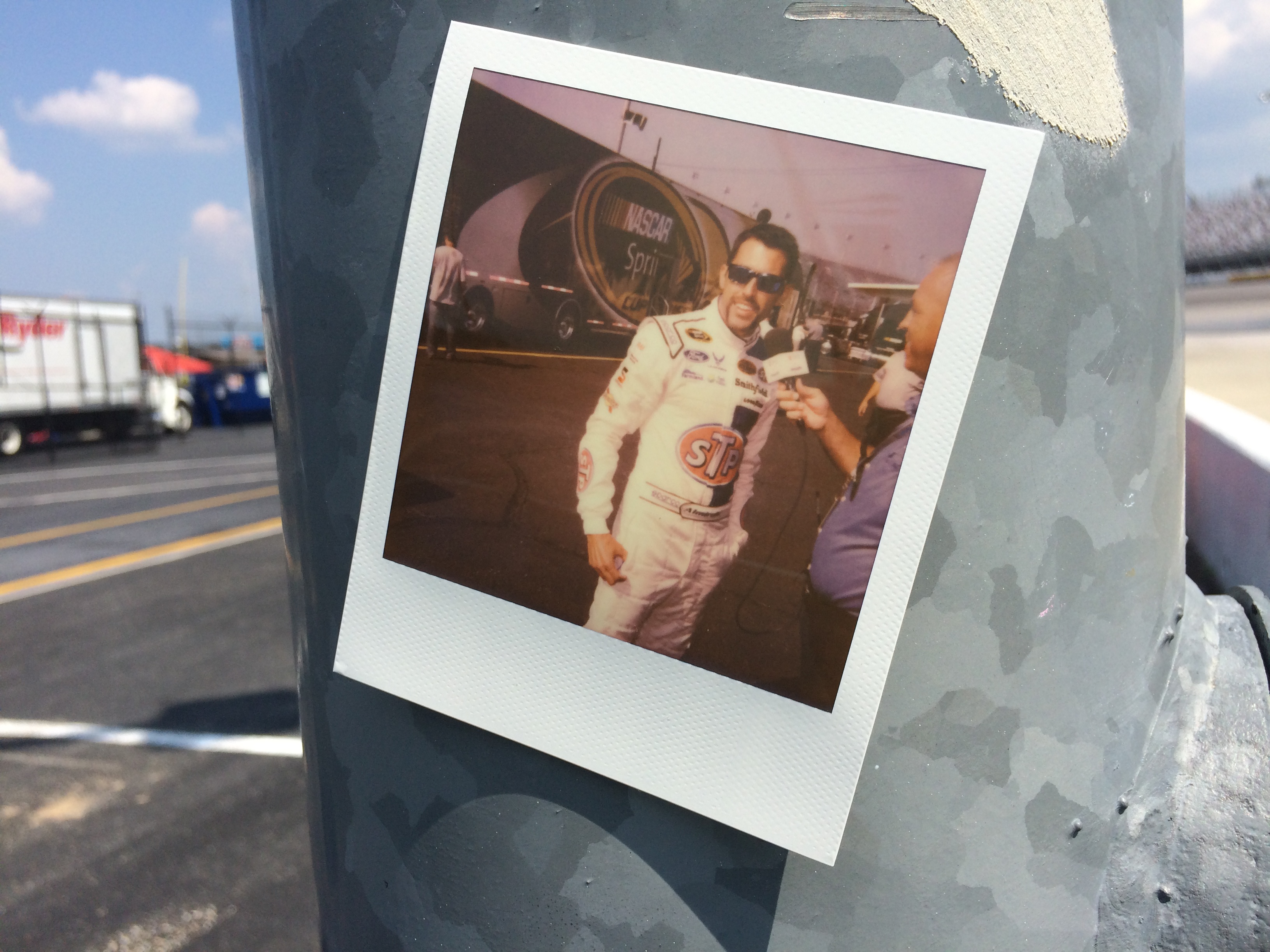 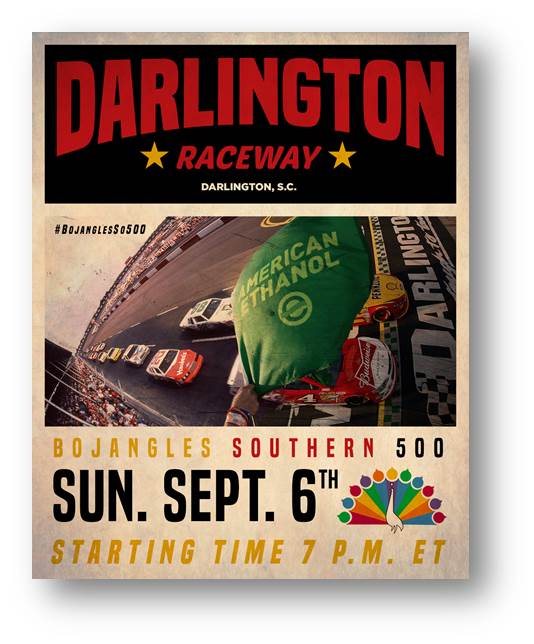 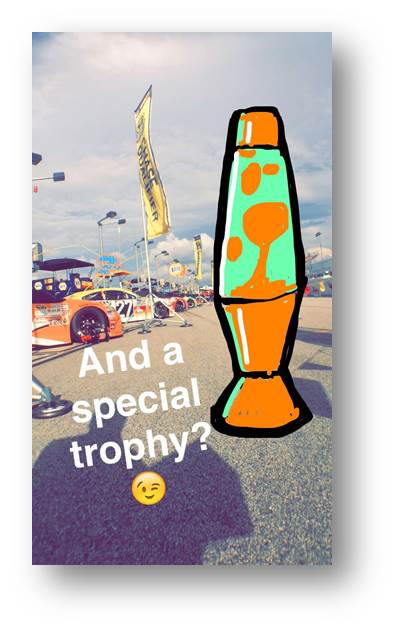 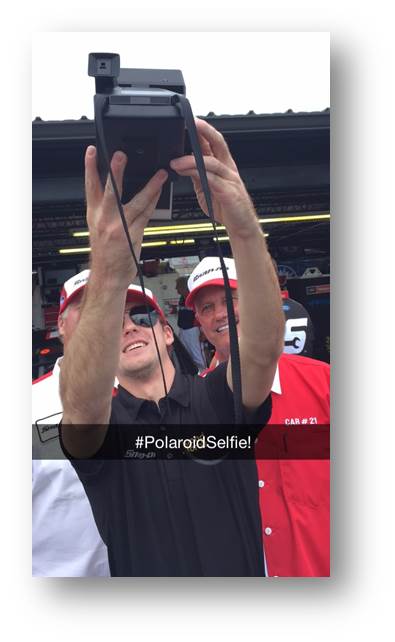 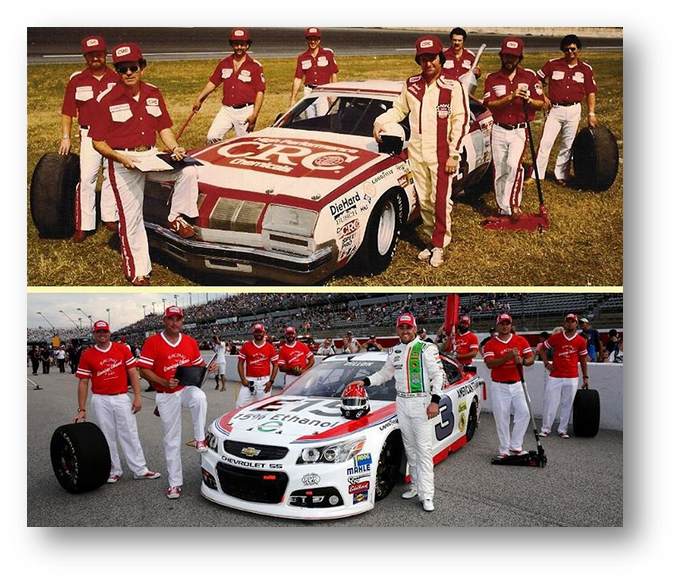 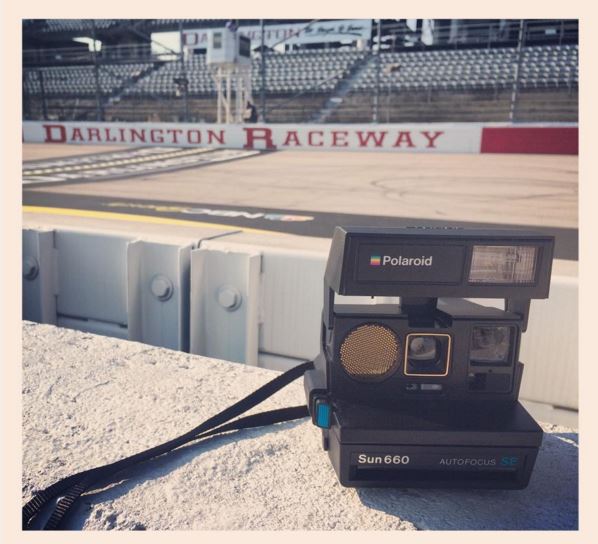 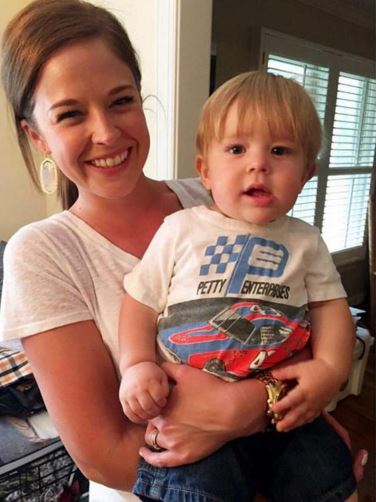