To introduce and build awareness and anticipation for Narcos, a Netflix original series telling the true story of DEA agents fighting against Medellin drug cartels, the entertainment agency Darewin decided to immerse viewers in the universe of the show. How is it possible to immerse French people in the universe of narcos-traffickers, a world that can seem far from their daily lives? By showing that we all have cocaïne in our pockets.

We set out a social campaign strategy based on an interesting statistic. In France, 50% of bills have traces of cocaine on them. For the launch of Narcos, we decided to make this invisible data visible to show that French people are already part of the cocaïne business.

During the premiere parties taking places in three of France's major cities one day prior to the release of the series, Darewin slipped a 5€ banknote to influencers and journalists. After the broadcast of the Narcos pilot episode, a short clip explained that 50% of bills have traces of cocaïne. To check that fact, there was one simple solution : to flash a bill they have in their pockets with their phones. Everyone flashed the bills we had sneaked earlier in the night. The whole crowd was surprised when the white imprint #Narcos became visible.

Are you also going to find this mark on a banknote you have in your pocket? You'll have to check to find out...

By turning everyday bills into #Narcos bills, Darewin mobile-first, user-centric social was able to build, increase and drive Narcos' social media presence in France. Guests present on the premiere parties immediately shared pictures and videos of their #Narcos bills, creating a buzz. #Narcos became a trending topic on Twitter France the day before the French launch and the experience generated 7,2M tweet impressions. As the Narcos bills spread all across France and Europe, the images popped up in various cities and countries making Narcos the hit show no one can miss. Less than 6 months after the French launch of Narcos, people kept sharing their #Narcos bills such as L'Oncle Ben Soul, a well-known Belgium musician on January 2016.

Ultimately, this social campaign achieved its goal by getting French people interested in Narcos. It has become one of Netflix's most watched shows in France and its success keeps growing. 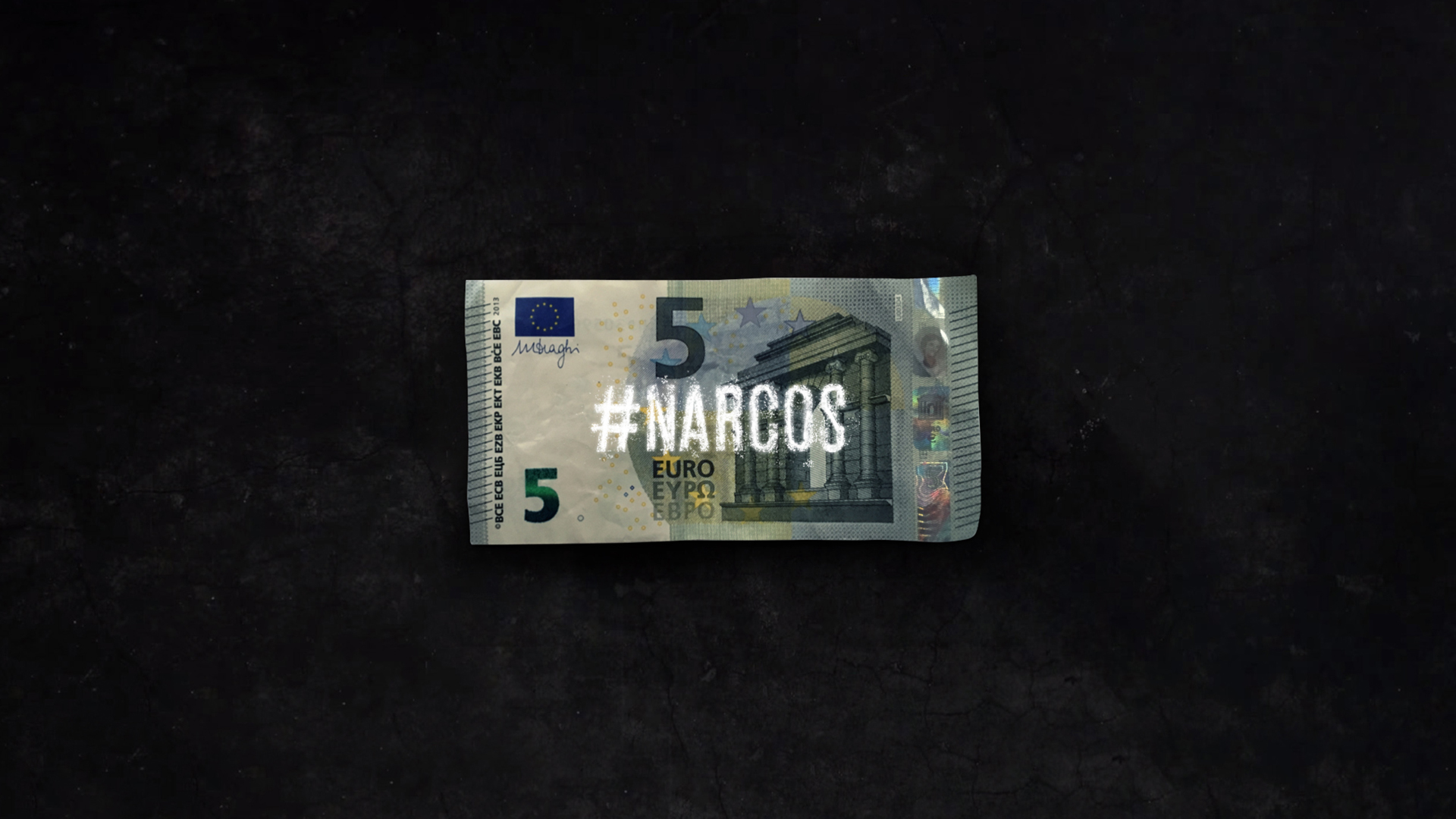 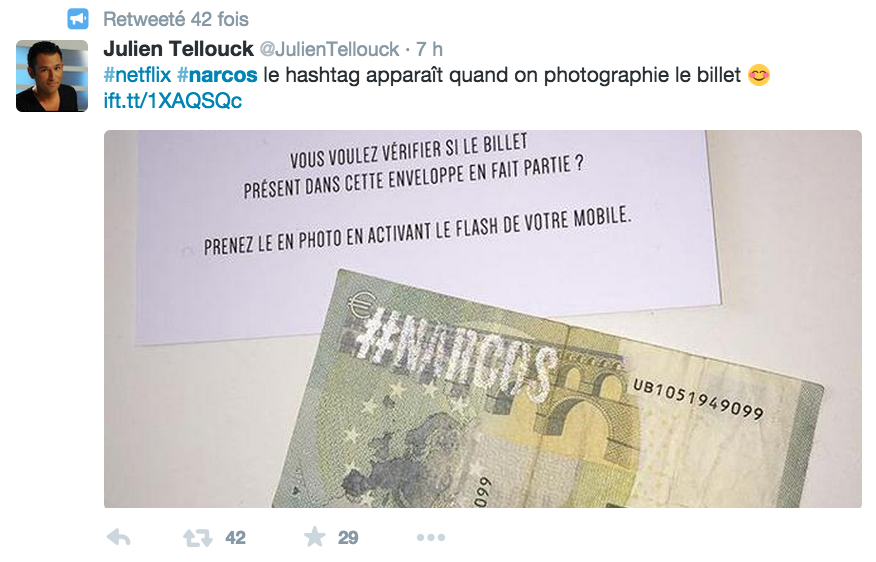 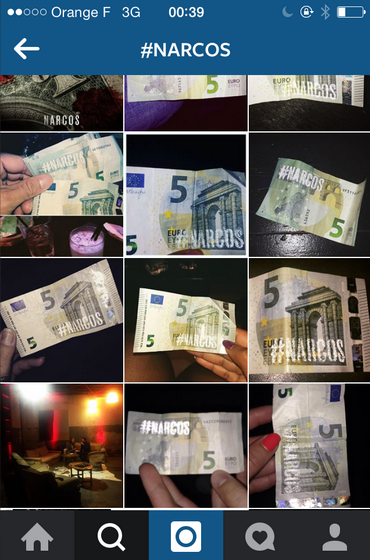 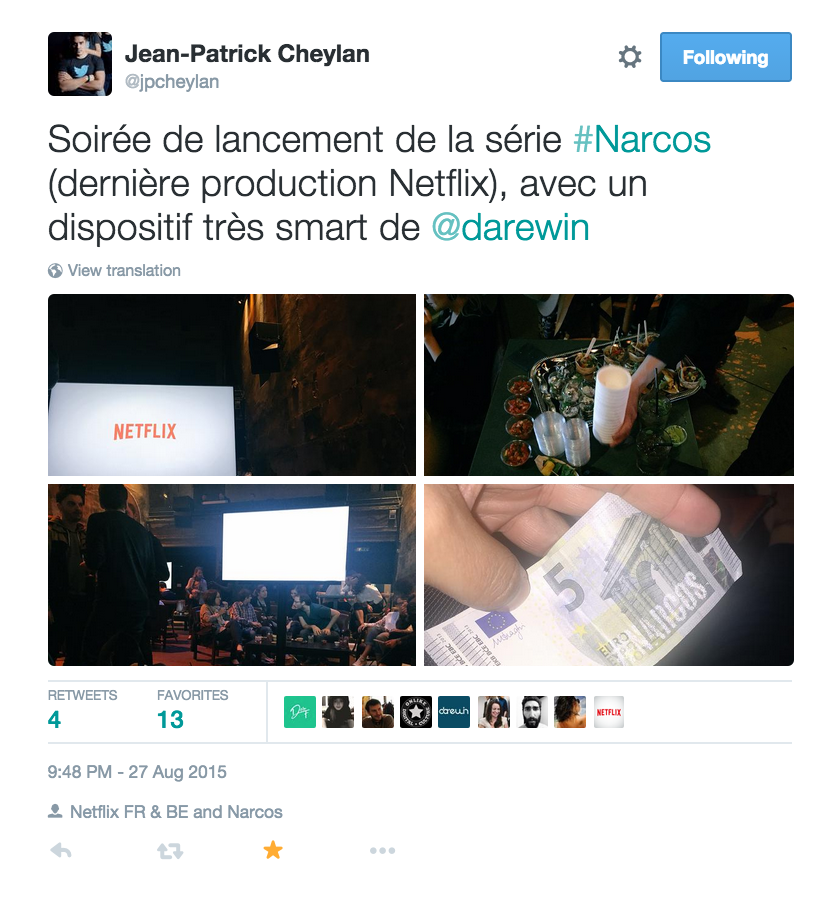 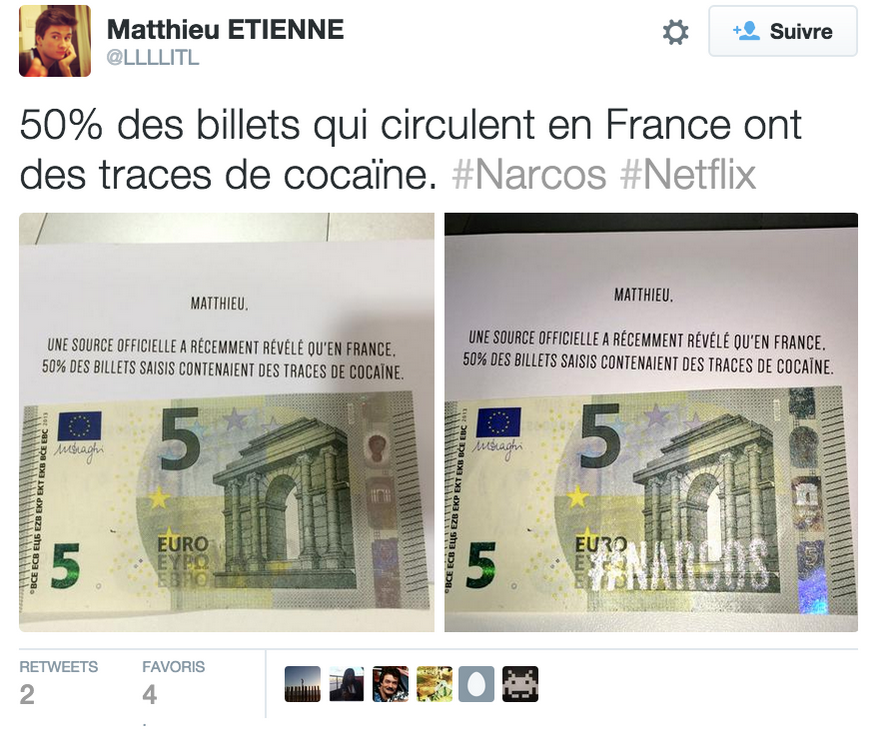 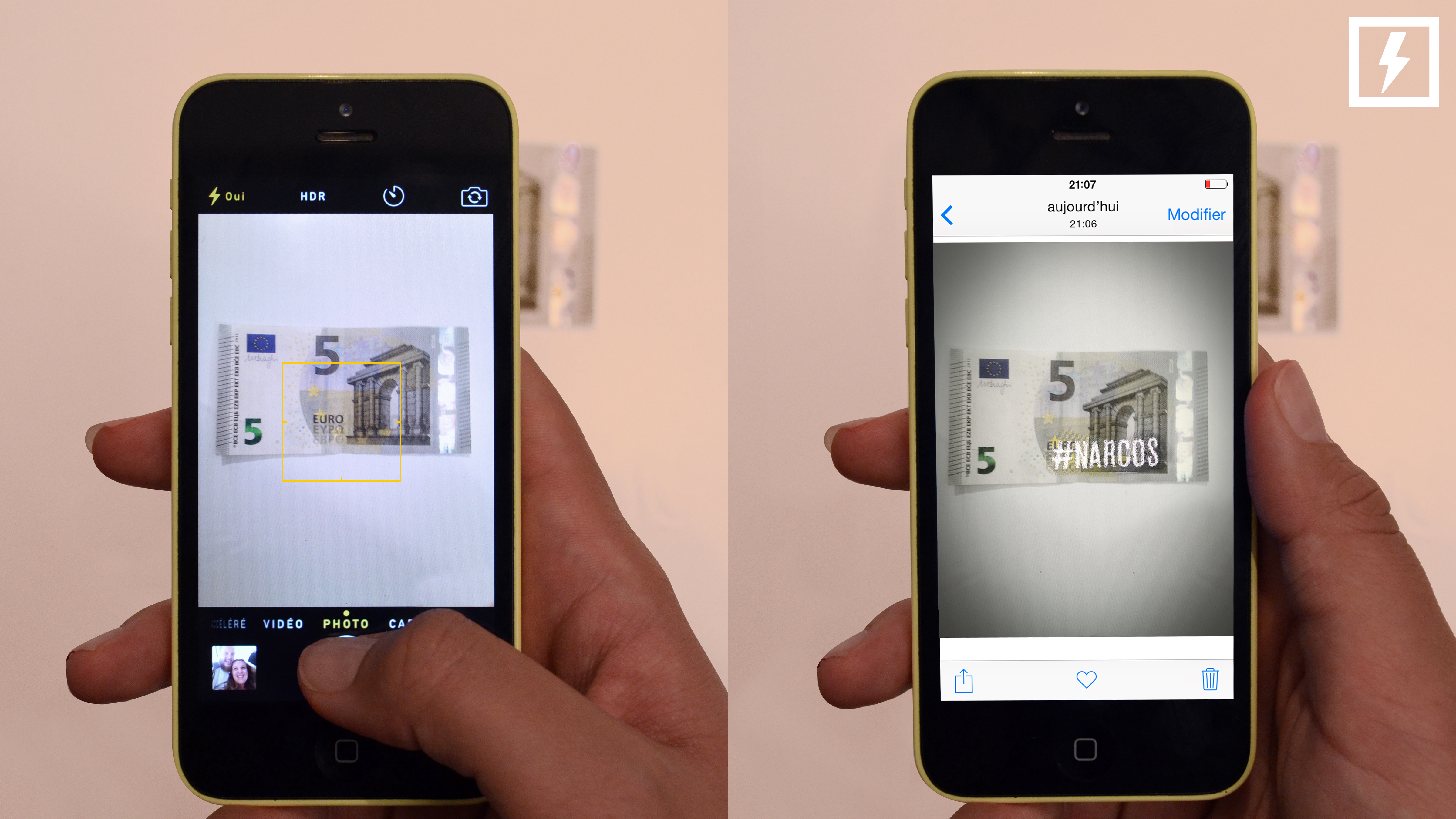