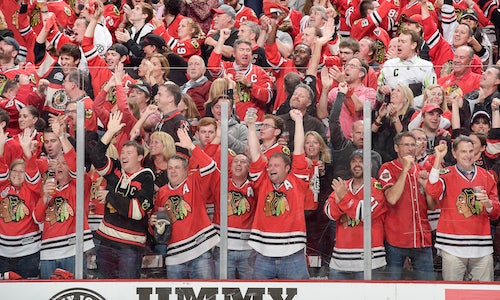 The NHL wanted to leverage the 2015 Stanley Cup Playoffs to grow interest in its game. Our business objective was to expose more people to the excitement of hockey during the 2015 Playoffs by increasing social conversations and digital engagement to reach 'friends of friends'.

To grow interest in hockey you need to think people first and hockey second. People are attracted to the emotional highs and lows of the game and they discuss the unscripted drama on social media amongst large friend networks.

Our discovery phase uncovered fans recording themselves watching the game and uploading it online. We hypothesized that we could harness and scale this behaviour by promoting them from observers to documentarians, essentially capturing an alternative 'fan cast' of the Playoffs.

Our approach was to create #MyPlayoffsMoment and ask super fans to capture their view of the action. By sharing their footage online we could package it and share it through NHL's social media channels which puts the spotlight on fans and encourages social sharing.

We launched with broadcast to seed the idea before and during games, asking fans to capture the Stanley Cup Playoffs and share it across social media using #MyPlayoffsMoment. We ran pre-roll and display on NHL.com and mobile and complemented it with posts across NHL social where fans interact. Promoted tweets were used to seed the hashtag/build familiarity.

Each Playoffs night we shifted to a strategy of aggregation, creation and amplification. We aimed to create real-time videos using fan footage mixed with in-game moments. Content strategists worked from 7 p.m. - 3 a.m. EST alongside NHL production who monitored in-game storylines and cross-referenced them with fan footage. Thousands of clips were vetted nightly and produced into videos reflecting the fans' perspective which were promoted across social media within a couple hours of the end of the game for sharing to friends of friends. 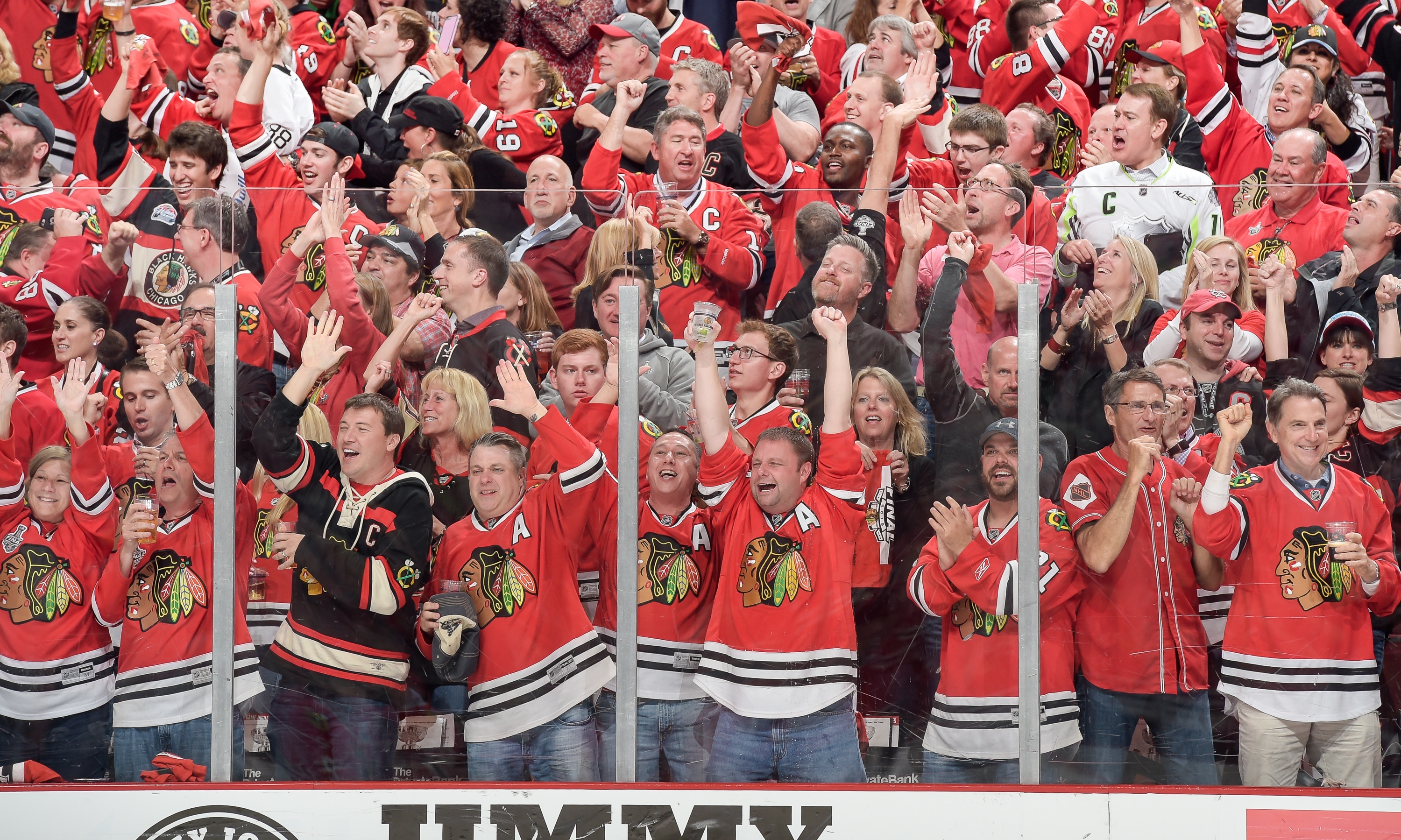