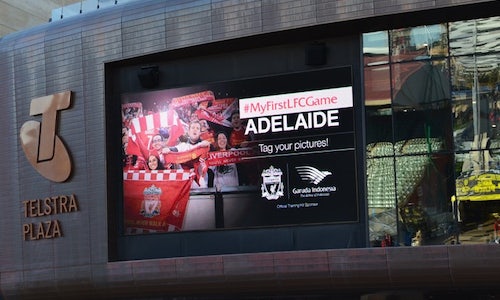 Liverpool FC & Garuda Indonesia created #MyFirstLFCGame from a shared desire to achieve significant engagement levels, build positive brand awareness, and provide fans with creative license to express their excitement. The campaign utilized multiple platforms and a variety of mediums, as fans shared their excitement of LFC visiting their region on the LFC Tour 2015, visiting Bangkok, Brisbane, Adelaide and Kuala Lumpur.

The campaign was based around Social Media, harnessing Twitter, Instagram and Facebook as fans generated content that was hosted on a specially designed hub on the LFC Tour website. The campaign was amplified effectively through online and offline marketing streams including big screen adverts, LED pitch perimeter branding, external stadium branding etc.

Initial planning for the campaign began the January 2015 through brainstorming sessions in the UK and Jakarta.

Garuda Indonesia and LFC worked together to develop a micro-brand for the campaign. This included developing a suite of graphical assets for use across Social Media, website and in-stadia branding, poser boards for film/photo content. Garuda Indonesia purposefully wanted their branding to be obvious, but not intrusive, to make sure fans felt that this was a campaign developed for them to lead.

The next stage was to work together to develop a tone of voice for the campaign. Emotive, passionate and open ended language was used to encourage fans to get involved and lead the campaign content. Various branded posts were pushed across Social Media platforms, alongside branded graphics, helping to generate excitement ahead of the team touching down in market.

Garuda Indonesia and Liverpool FC wanted fans to feel the campaign was tailored to them and their needs. A joint content plan was created to take the campaign 'on tour' as Liverpool FC moved around the region. Activity was centralized on global platforms and a central image hub on the LFC Tour website championed fan submitted pictures. Social Media activity then moved around the local language regional platforms, ensuring fans in each region were able to engage in their own language, on their own time-zone.

The campaign launched with a teaser video across all LFC platforms. The video was developed to ride on increasing anticipation and suggest a hint of what was to come from #MyFirstLFCGame, arousing curiosity and excitement.

Garuda Indonesia and Liverpool FC also released additional content to sustain momentum, capturing video and pictures with fans and players to amplify the message and sustain and peak excitement at key touch points. By releasing this bespoke content fans felt they were taking part alongside their heroes.

Fans were incentivized to participate by Garuda Indonesia offering match tickets and signed shirts for the best images.

The campaign was also brought offline, into the Matchday experience, through utilization of jumbo screens at match venues, concourse screen advertising and the LED pitch perimeter advertising system.

The targeting of the campaign extremely effective with 95.12% uses of the hashtag originating from the key identified markets for Garuda Indonesia. Specifically 52.10% of all hashtag uses originated from Indonesia, Thailand & Malaysia.

954,552 chose to directly engage in posts on the LFC Social Media platforms, showing that the content pushed out achieved its objective by stimulating and sustaining interest.

As specified the objective was this to be a campaign led by fan generated content, with club content stimulating and sustaining interest and momentum. This was achieved with 88% of posts carrying the #MyFirstLFCGame being user-generated.

Finally, the 97.2% of positive/neutral sentiment showed that fans felt the campaign was relevant and worthwhile. Top themes mentioned in posts were "@GarudaIndonesia" and "Indonesia Garuda" demonstrating that the brand achieved their goal of finding positive brand exposure by aligning themselves as presenting partner of the campaign.

The above results don't include the millions of people that would have seen the campaign live on TV networks via the LED perimeter system. 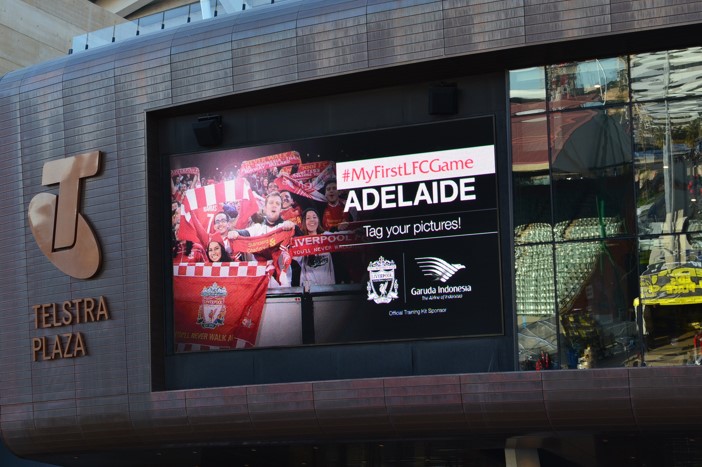 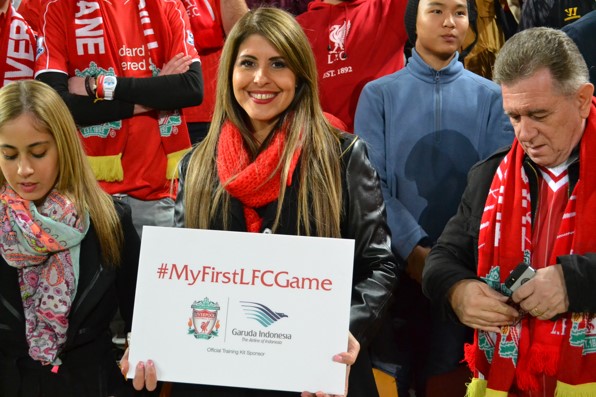 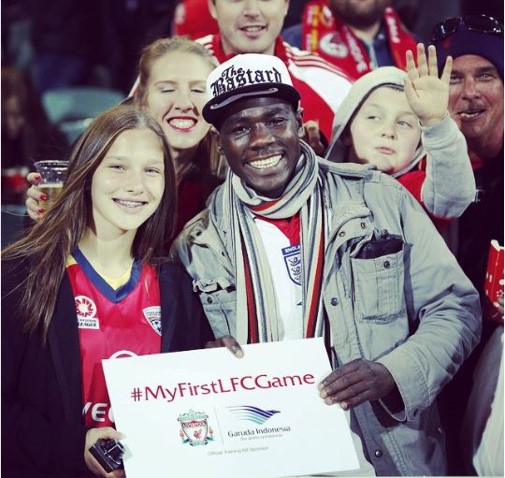 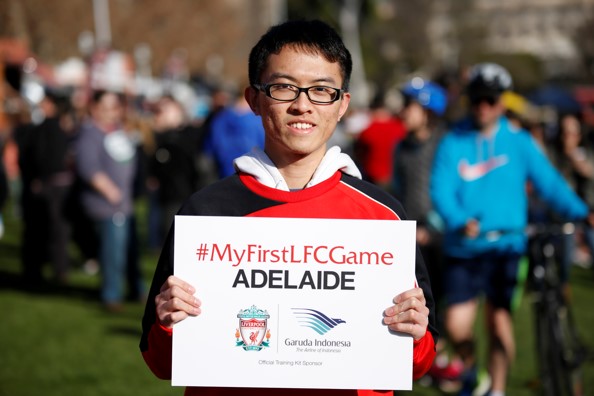 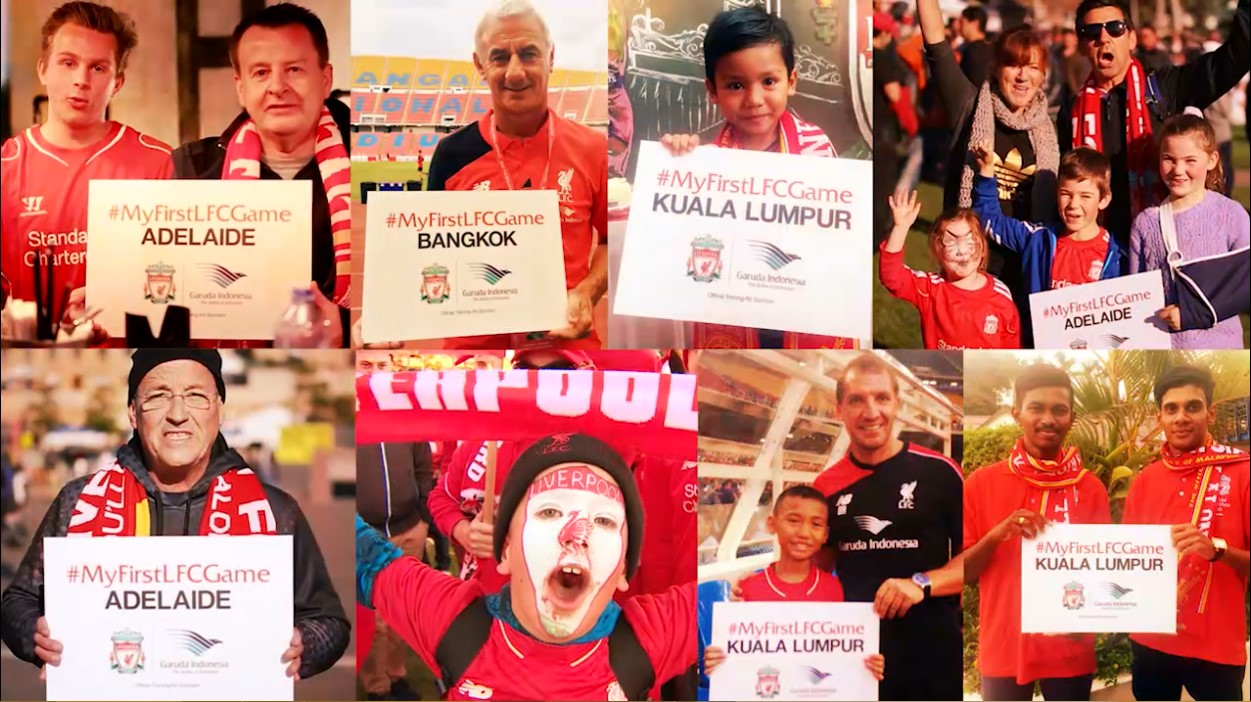 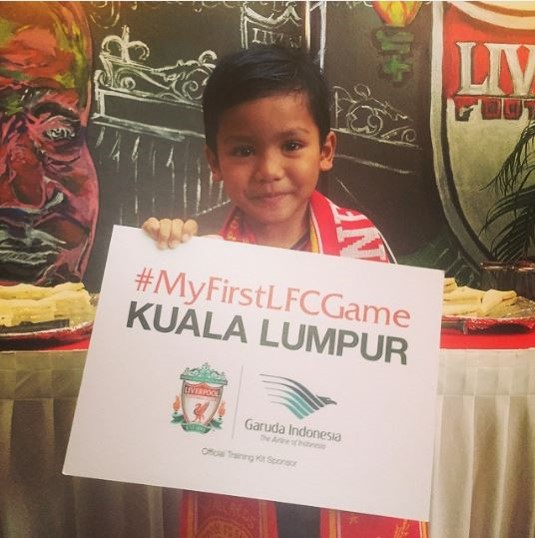 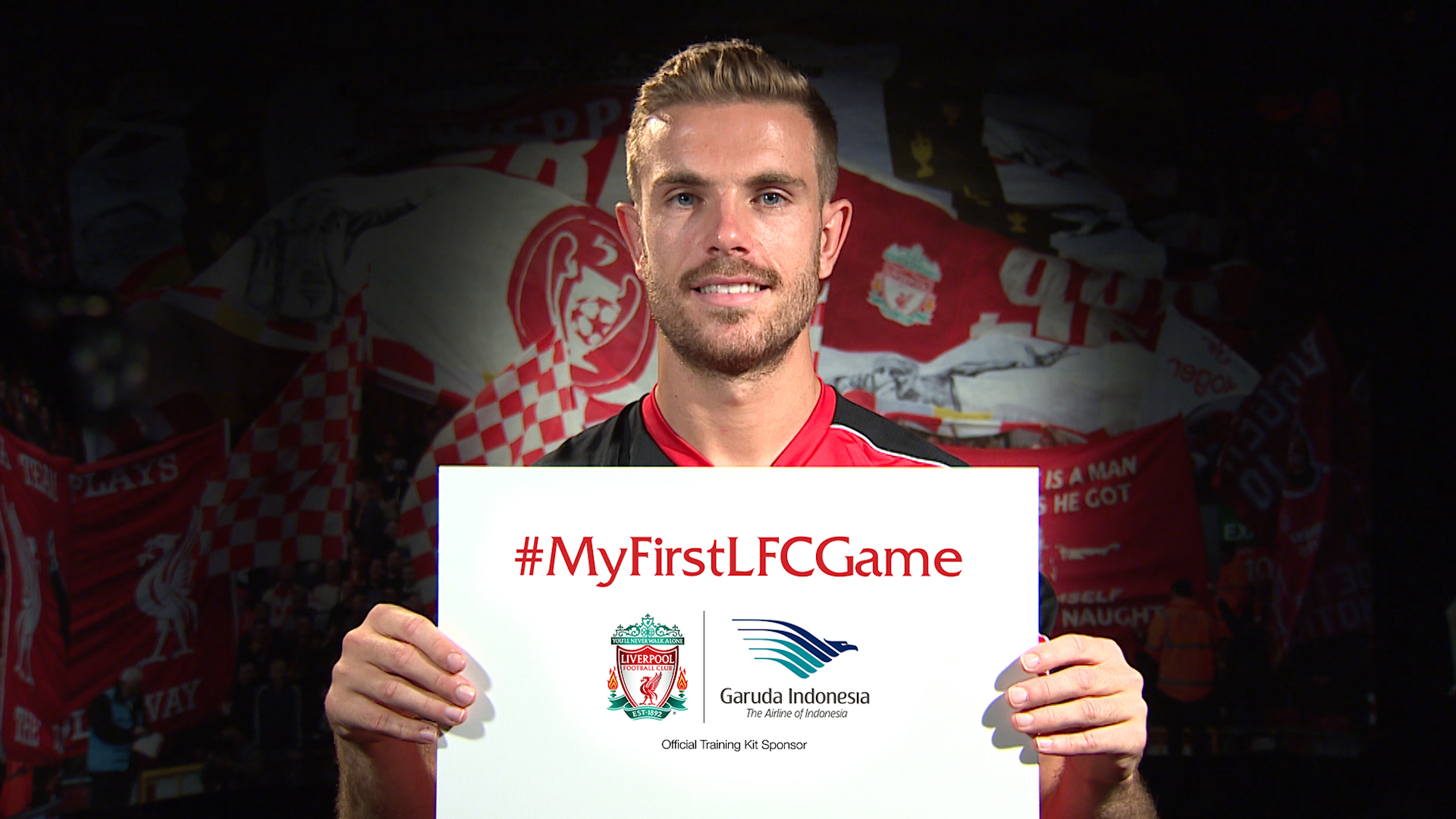 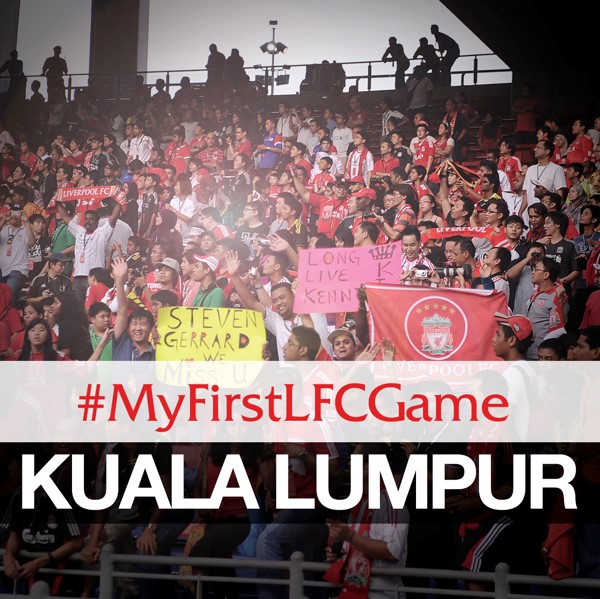 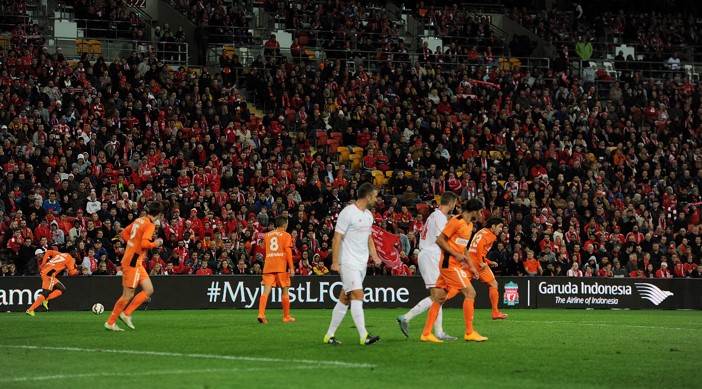