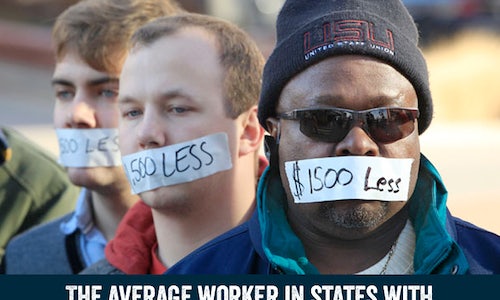 Money In Politics A To Z

Special interests and wealthy elites have an enormous influence on state and federal policy. From protecting the environment to improving public education to raising the minimum wage, many laws in the public interest are thwarted because of loose campaign finance laws that allow individuals and corporations to spend enormous sums of money to influence elections and politicians. The goal of the Money In Politics A To Z guide was to engage dozens of advocacy organizations and millions of people in a public education campaign that links public interest and social justice issues to the nefarious influence of money in politics.

Our Money In Politics A to Z guide coupled dynamic images with accompanying background information on 26 critical issues and helped to broaden the number of advocacy groups talking about this fundamental problem – the root problem, from which all other problems branch – and connect with millions of Americans by creating simple, emotional, and engaging content.

1) We began by creating a fun, visually striking A to Z guide that would show viewers how many issues are connected to the problem of money in politics. Each letter focused on an issue: From "A for Agriculture" to "Z for Zero-Sum Game."

2) We have a relatively small social media network (about 5,000 fans on Facebook and 13,000 followers on Twitter) so we knew we would need to recruit a large number of partners to help achieve our goal to reach millions. We invited organizations to partner with us on up to three letters.. In the theme of Sesame Street, each letter was "brought to you by" these organizations. We successfully recruited over 50 businesses, unions, and non-profits to participate including Ben & Jerry's Ice Cream, Credo, National Nurses United, Friends of Earth and many others. Each day we showcased a letter across social media platforms, supported by the massive outreach of the partner organizations, reaching thousands of new viewers daily and bringing them back, day after day, to follow the campaign.

3) We included simple actions in each post to encourage people to get involved and links to in-depth articles where they could learn more about the issues.

We generated over 4.5 million impressions on social media. Several letters were shared over 2,000 times from our Facebook page - showing a deep connection to the material we created – and our Facebook and Twitter reach skyrocketed to over 200,000 people per day over the course of the month. Some of our other partners shared the letters with similar results and we even had some celebrity buy-in when Mark Ruffalo shared "F for Fracking." Comedian and TV show host Lee Camp shared over half of the letters; he reached over 1.5 million people.

Thanks to the Bernie Sanders presidential campaign, the issue of money in politics has catapulted into the limelight. By bringing this to light every day in August 2015, we believe we were a part of the energy driving this issue and driving the demand for simple solutions to restore our democracy. 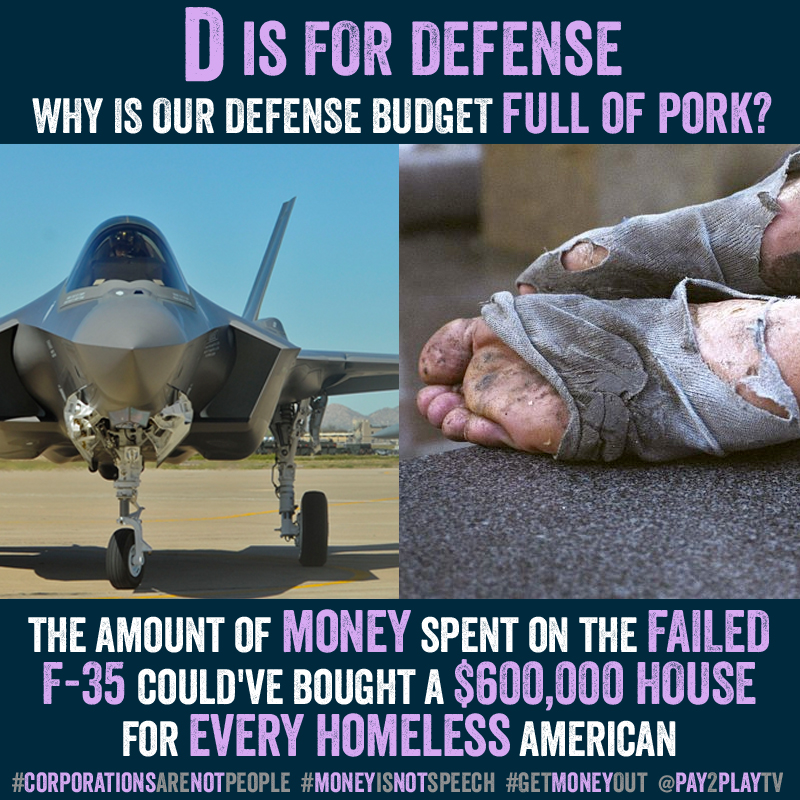 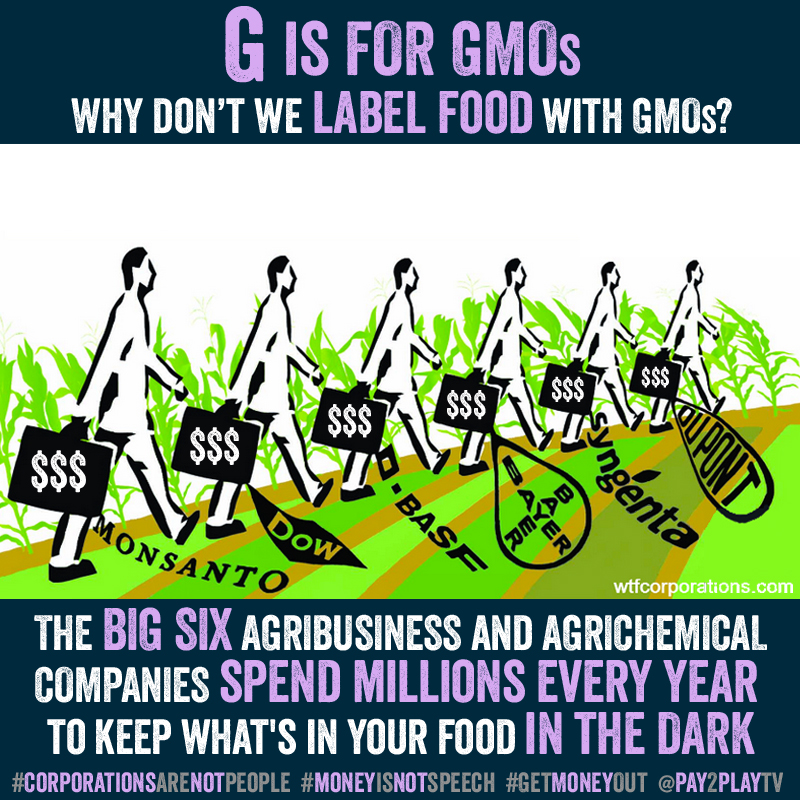 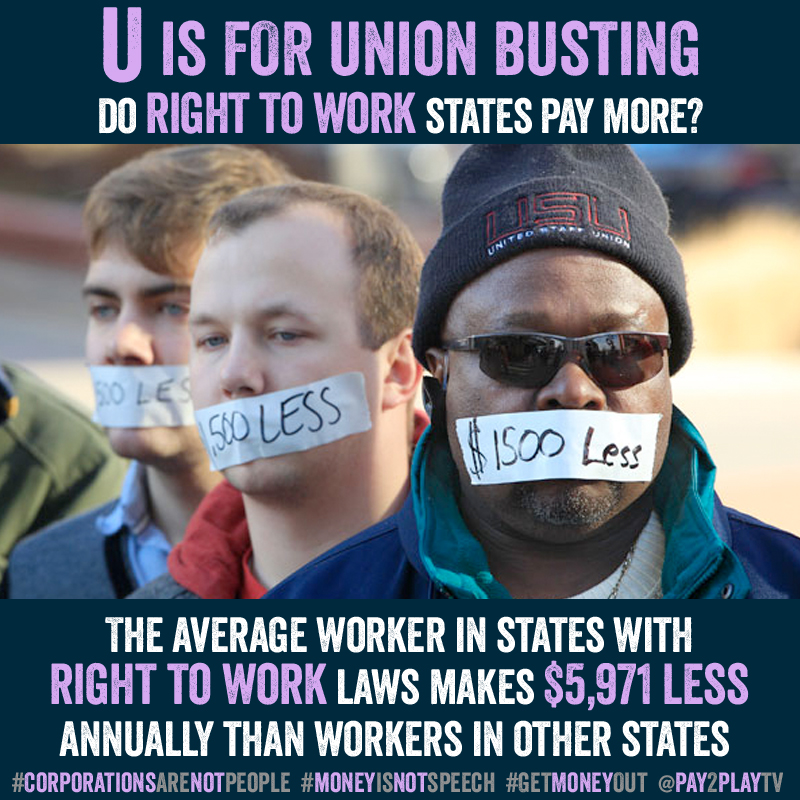 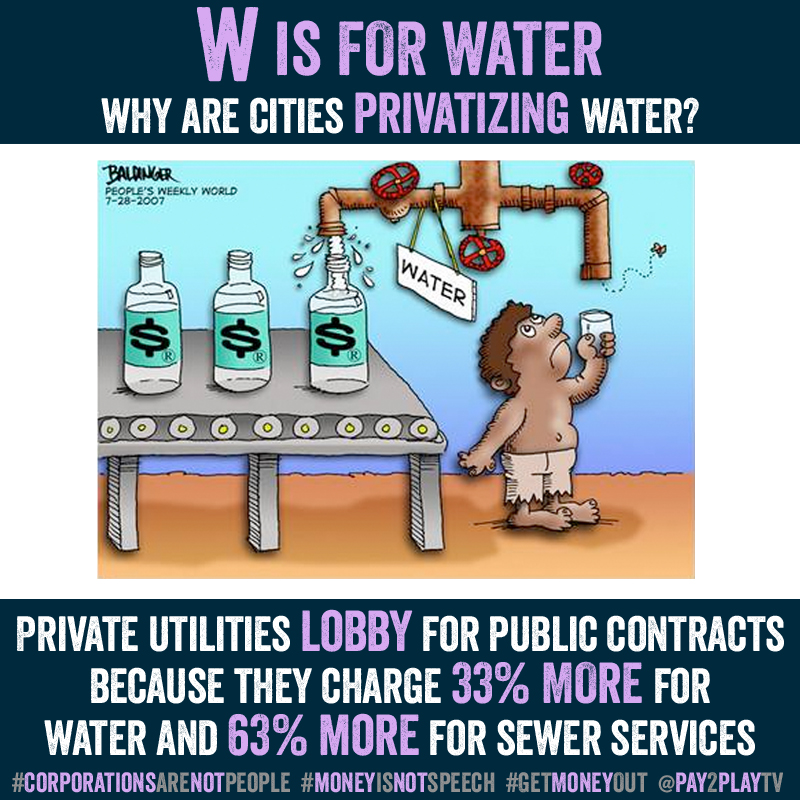