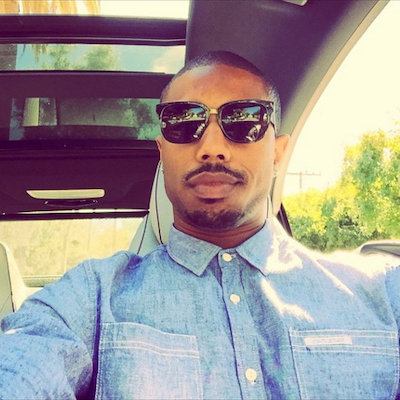 About Michael B Jordan

Best known as Wallace from HBO’s The Wire and Vince Howard on NBC’s Friday Night Lights, Michael B Jordan can play tough and still pull at your heartstrings. He led the serious Sundance drama Fruitvale Station before nabbing the comedy That Awkward Moment, starring alongside heartthrobs Zac Efron and Miles Teller. Michael and Miles later reunited in the Fantastic Four franchise, breaking into the ComicCon world. In 2015, he sparked social media controversy when he said he only wanted to take roles written for white actors. The king of Instagram selfies and killer smiles, @michaelbjordan has evolved from child star to Hollywood A-lister.