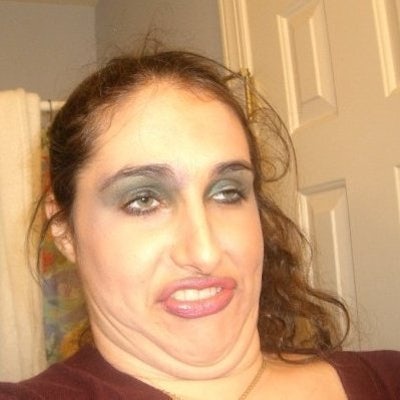 First a denizen of Twitter, then a staff writer for NBC’s Parks and Recreation, Megan Amram continued her tradition of bizarre, feminist-positive, nerdy weirdness with a comedic book, Science… For Her!, and then a science talk show web series for Amy Poehler’s Smart Girls. Labeled “Cosmo’s take on Cosmos," Experimenting with Megan Amram has Megan playing essentially a basic’s answer to Stephen Colbert’s conservative persona, but specifically with science and inspiring female scientist guests. In 2015, Megan was named one of Fast Company’s 100 Most Creative People and scored a spot on Forbes’ list 30 Under 30 in Hollywood & Entertainment.