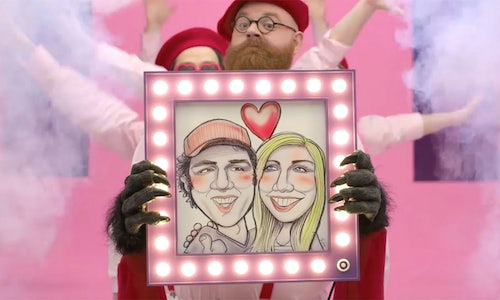 We wanted share the love with our Target guests in a big way, so we created a Valentine's Day campaign that was highly shareable, inherently social, and celebrated the spirit of the season in a way that was unique to Target and effortlessly built brand affinity.

The Target Love-A-Thon was a two-day social campaign designed to surprise and delight guests during Valentine's week. Guests were asked to submit photos of themselves with their Valentine, and, in return, commissioned artists would create personalized caricatures that guests could use as digital Valentine's cards, social media profile pictures, keepsakes and more.

Seeing as this was Target Creative's early foray into a big social media campaign, expectations were slightly tempered. No paid media supported this effort, but what unfolded was more than we could've ever hoped for.

- Organically, we reached more than three million guests, which is seven times greater than Target's daily average of 215,000 guests.

- The pre-launch and launch videos had a combined 698,327 organic views.

- A total of 515 caricatures were drawn, exceeding initial expectations of 100 caricatures. 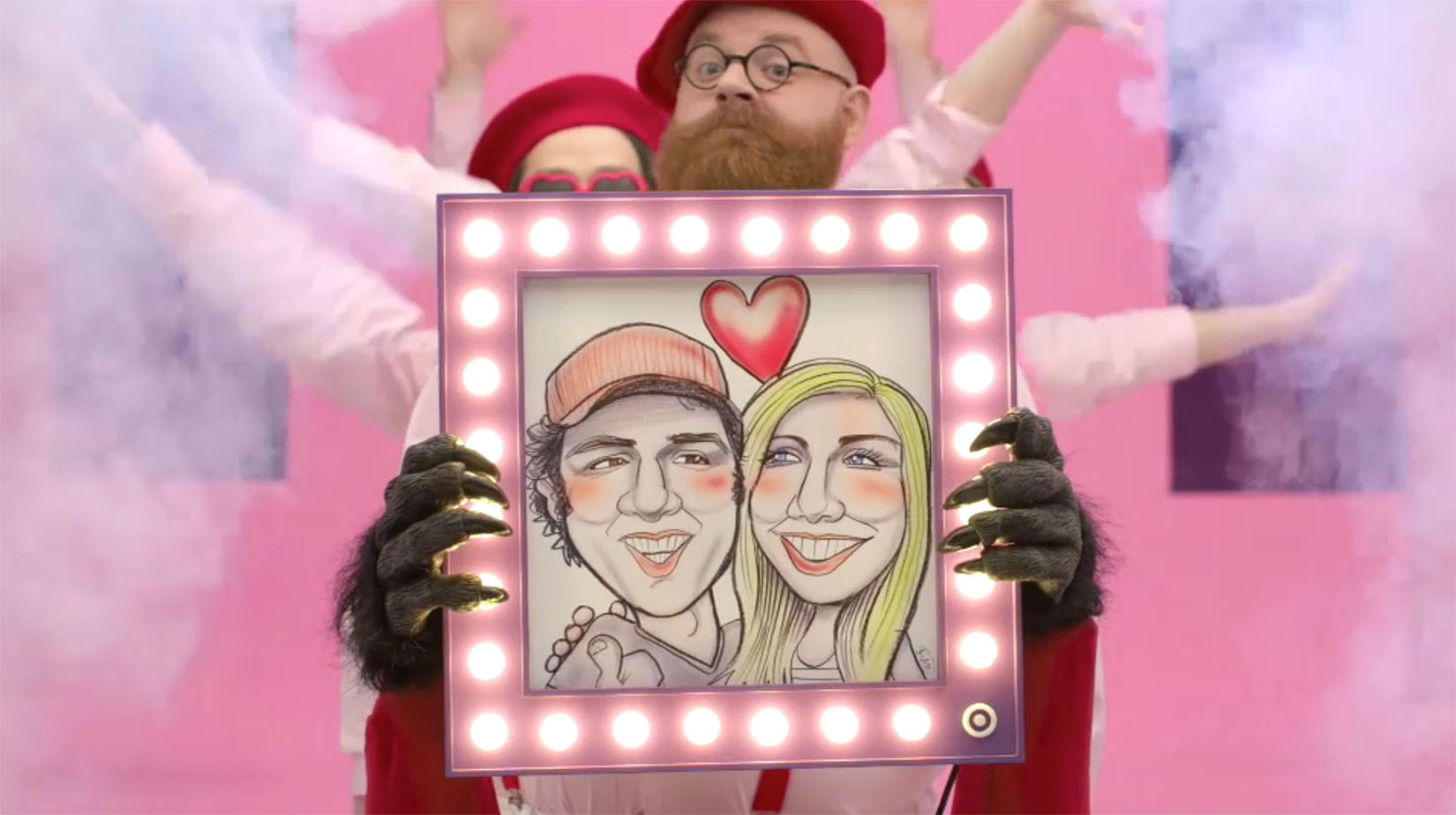