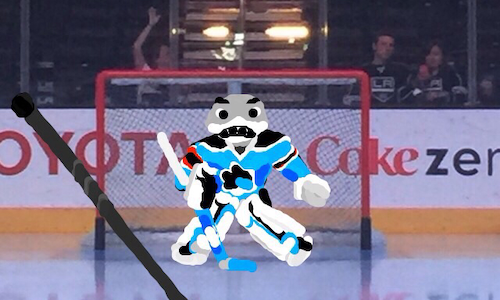 PopShorts partnered with the NHL's Los Angeles Kings on a groundbreaking Snapchat activation in conjunction with the team's final home game and their Fan Appreciation Day. PopShorts was on-site at the Staples Center, producing a Snapchat Story unlike any other created by a professional sports team.

The highlight of this campaign was one of PopShorts specialties: the use of gamification on Snapchat. Our Snapchat artists produced a series of images combining photography and drawings on the platform, which gave fans the ability to score a slap shot on the opposing team's goalie. To cap things off, fans were able to celebrate with the Kings' beloved mascot, Bailey.

This organic Snapchat campaign, which was not promoted by any influencers, amassed 163,667 views on the newly-formed Los Angeles Kings Snapchat account. This represented a total of 11 days, 18 hours, and 10 minutes of viewed content. Our use of gamification was the major buzz-factor, resulting in 415 user-submitted Snaps received and 602 screenshots captured.

This campaign resulted in an outpouring of positive feedback from fans on Twitter, Facebook, and other social networks. Using a minimal budget, PopShorts was able to successfully launch the Los Angeles Kings Snapchat account, accumulating a robust number of followers, and paving the way for a dynamic and successful social media property. 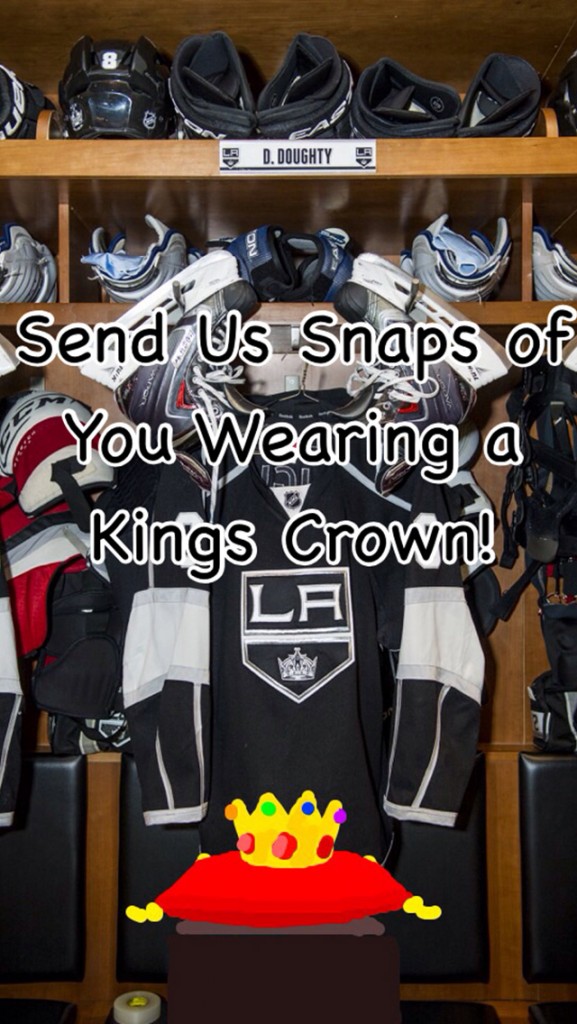 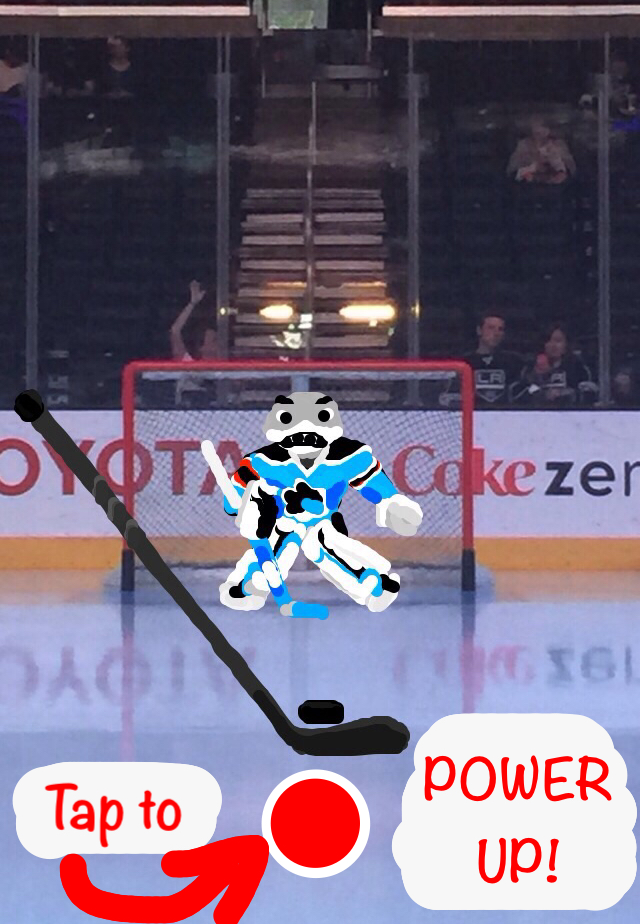 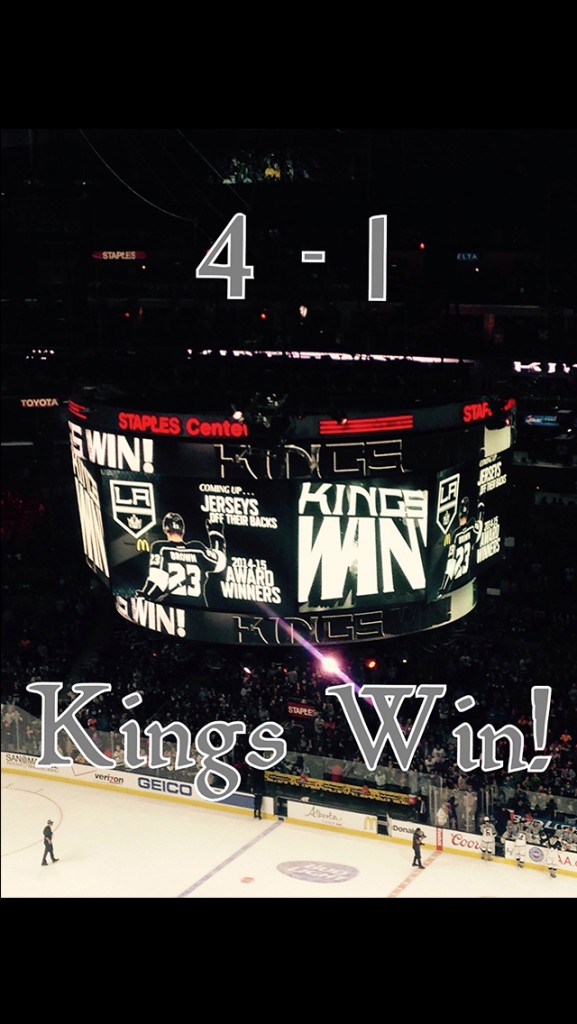 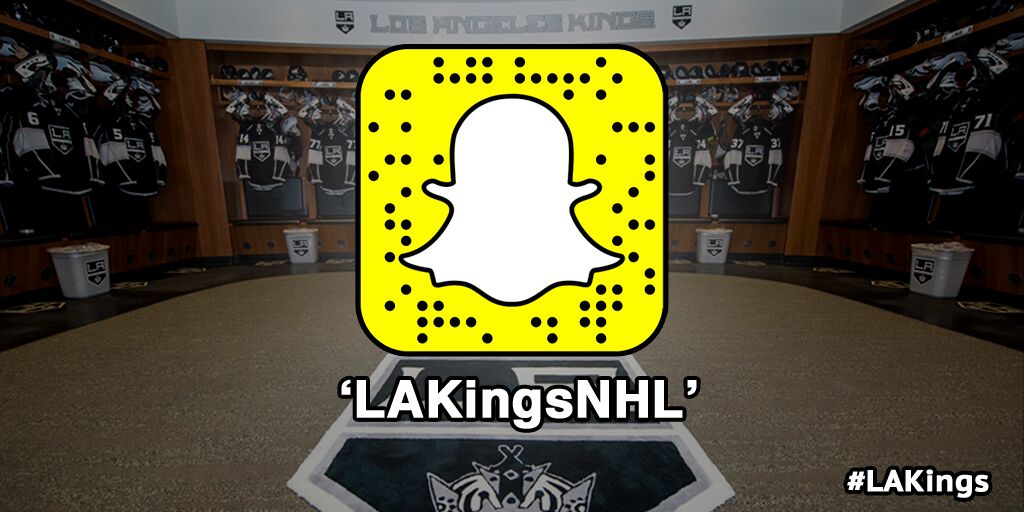