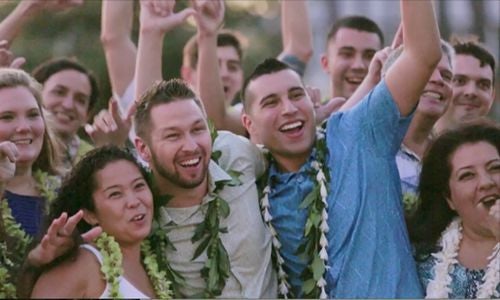 To appeal to the wedding market, Hawaii Visitors and Convention Bureau tasked its advertising agency, MVNP, with the creation of a online video that would leverage their current "Let Hawaii Happen" campaign. The idea behind the overarching campaign is that in Hawaii, the best parts of your vacation are oftentimes those wonderful, unexpected and surprising moments you experience as you let go and just "Let Hawaii Happen".

On a prior photo shoot, HVCB and MVNP worked with Christian and Shayne, an engaged military couple who live in Honolulu. While they were being photographed in their role as talent for an LGBT wedding shoot on Hawaii Island, they let it slip that they were really enjoying the shoot since they were interested in getting married at some point.

While that wasn't the time for them to get married, an idea was born at that very moment. A surprise wedding within the "Let Hawaii Happen" campaign was an idea worth exploring for the HVCB initiative to promote Hawaii as a wedding destination. HVCB quietly reached out to Christian to see if he would like to Let Hawaii Happen for his surprise wedding day, where anything could happen – and if he would ask Shayne to marry him that day. Would Shayne say yes?

Part of the truly unexpected aspect of the project was that Christian, HVCB and MVNP weren't sure what would happen. But just in case Shayne said yes, and the wedding happened, no detail was overlooked – HVCB needed to find and invite friends, fly in family members, work with various wedding vendors to set up the ceremony and reception site, and even make sure that the right song was ready to be played for their first dance. The entire day was a "Let Hawaii Happen" moment in front of and behind the camera. That sense of surprise and the potential for truly authentic emotional moments were the special ingredients that would make this surprise wedding video not only compelling to watch, but would create the likelihood that it would go viral within the LGBT and romance communities, and beyond.

As part of its consumer leisure campaign, #LetHawaiiHappen, HVCB planned, executed, and filmed a surprise wedding for a Oahu-based gay couple to promote Hawaii as a wedding destination. Many partners got involved with the surprise wedding included The Knot, Alaska Airlines, Aqua-Aston Hospitality, The Kahala Hotel & Resort, and various wedding vendors on Oahu.

In December 2015, HVCB launched a three-part video, documenting the couple's story and wedding day, and received more than 9 million engagements across all social channels as of early January 2016. As of January 19, 2016, the video series generated 10 million views and has been featured on more than 20 news sites and blogs. 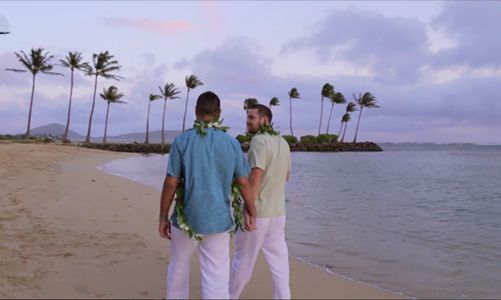 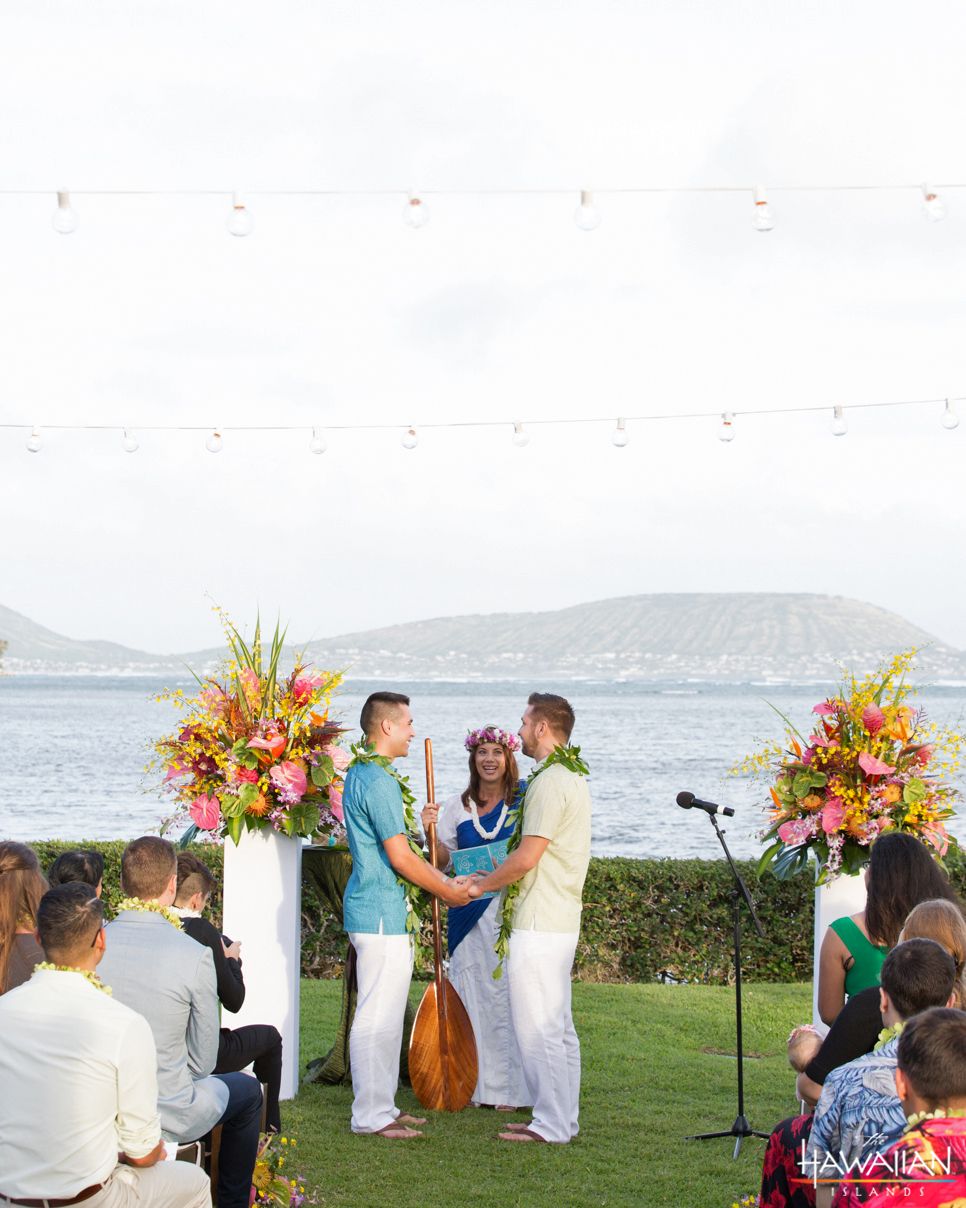 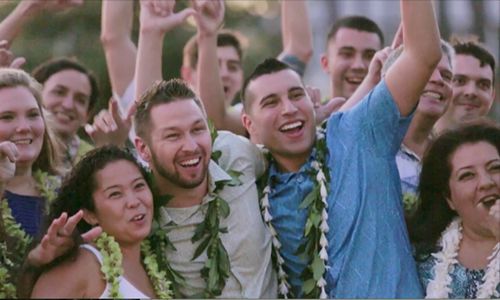 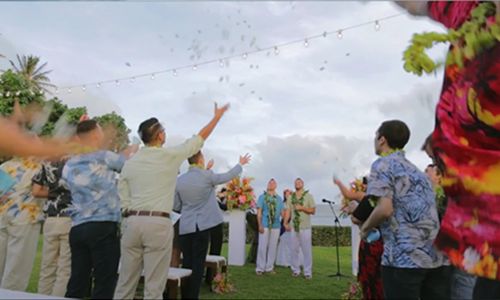