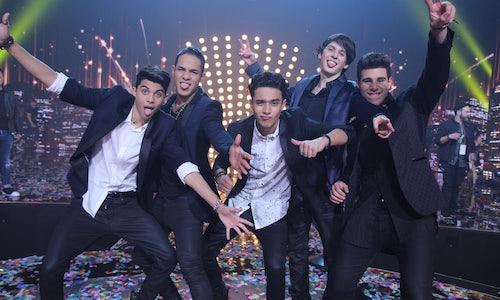 As part of the highly anticipated premiere of Season 1 of La Banda, a music-based reality competition executive produced by Simon Cowell and Ricky Martin (who also served as a judge), production aimed to immerse fans in a multiplatform experience. With 91% of Univision's viewers watching Univision programming live, the goal was to engage with viewers and create experiences across multiple platforms that would resonate with bilennials (bilingual millennials) and allow Hispanic consumers who are mobile-first to have a unique experience that they would enjoy (70% of the audience is mobile first with the content). In addition to delivering an experience where brands would be part of the show in an organic and digital way.

Univision drove second-screen and social nirvana for its viewers with its digital approach to "La Banda." Driven by a mobile-first experience on the Univision Conecta app – a second screen experience launched with the show -- Univision enabled unprecedented real-time scale, functionality, access and interactivity around La Banda content for the country's largest live TV viewing audience.

The Univision Conecta App, presented by Verizon, was built on technology developed by interactive TV developer Screenz, as part of a new partnership to create customized digital experiences for UCI's major shows and tent pole events. To enhance the viewing experience for La Banda fans, users of the app were able to interact with their favorite show like never before with elements of gamification, where viewers accumulated points by using the app and consuming content.

The users with the most points were listed in the Top 10 Leaderboard and put in the running to become the show's "4th Judge" via a hologram in the semifinal.

During each live show, users used the app to vote in real-time to save one of the bottom three contestants from the previous show. At the end of each show, users voted to save their favorite contestant via the Univision Conecta App, Twitter and Facebook.

Furthermore, during the live show and after the show, the app hosted original content about contestants, their homes, families, friends, La Banda extra (post show), content about the judges, behind the scenes and more.

In addition fans connected with the contestants via Periscope, which showed the their activities in between shows, followed exclusive snaps created firsthand by the contestants on LaBanda's Snapchat, and chatted with them via Facebook Live and Q&As. 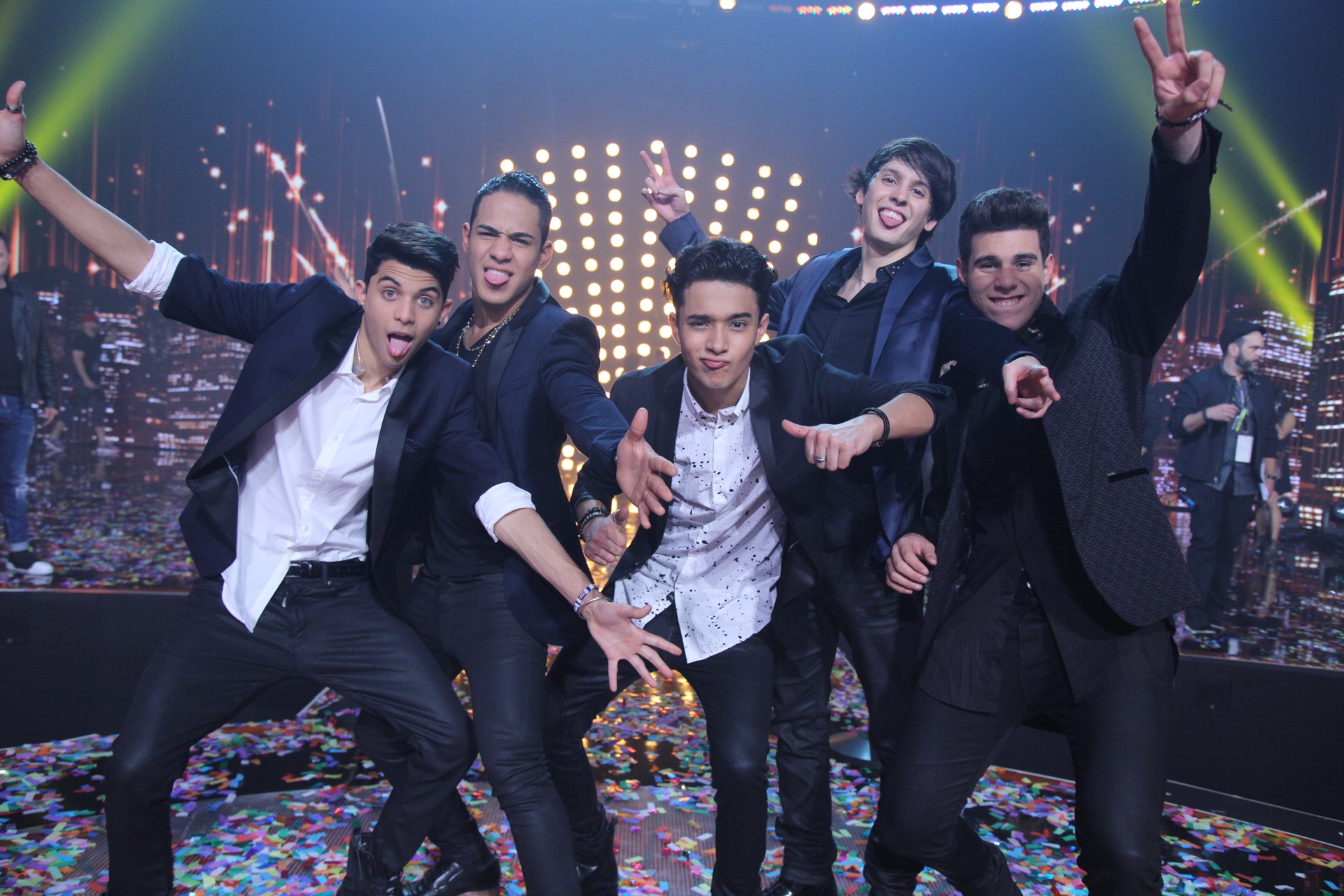