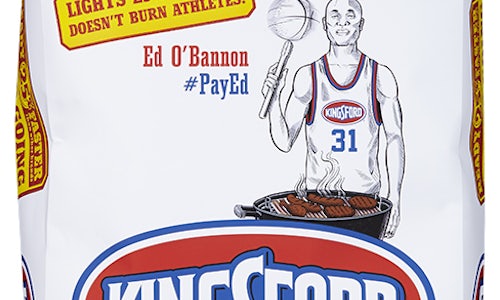 The team was tasked with jumpstarting the grilling season prior to the summer months by infusing charcoal grilling into established occasions— for example during that mad, mad month of March when college basketball season is at its peak. While Kingsford charcoal has had success getting people to grill for game day during football season, inserting the brand into the March Madness conversation was a new venture. And without any NCAA/school sponsorships or TV advertising, we knew we had to break through the clutter to make the brand stand out. In fact, our challenge was to make the brand famous during this window by sparking grilling conversations. It was important to drive home the message that there's nothing better than getting together with friends, firing up the grill and spending the day watching the games.

Our target audience for the program was the everyday grilling enthusiast, a highly engaged, expert griller who grills frequently with a firm affinity for charcoal over gas. Based on proprietary segmentation research, we knew our target likes spending time with family and friends, telling others about their experiences and watching sports. Our research also informed us that grilling is a social activity and one of the top reasons people get together is for sporting events, so why not combine the two and time our efforts with the NCAA tournament?

Kingsford decided to take an entertaining approach to a serious issue tied to March Madness by aligning itself with former NCAA star, Ed O'Bannon, and show its support for his landmark lawsuit against the NCAA. O'Bannon's beef: use of players' name and likeness without compensation. We already knew that many sports writers were on O'Bannon's side, so showing our support in a fun and entertaining way was sure to get sports writers fired up (or get us fired).

For years, companies have used players to sell their products. Kingsford charcoal decided to take a really unique approach— it actually paid that player.

Timed with the start of the profitable, albeit amateur, basketball tournament, Kingsford created the #PayEd campaign by placing O'Bannon's image on a limited ED-ition package of charcoal. Not only did we pay him for it, but we encouraged others to "pay Ed," too.

The bag of charcoal, designed by Current, swapped out standard claims language of "Ready 25% Faster, Keeps the BBQ Going Longer" with tongue-in-cheek language: "Lights 25% Faster, Doesn't Burn Athletes." And, we replaced the traditional "Barbecue Bob" image of a man grilling with Ed O'Bannon twirling a basketball on grilling tongs while standing behind the grill.

Basketball fans and grilling enthusiasts alike were encouraged to get in on the #PayEd action by:

We also created a Twitter presence for O'Bannon himself, so he could participate in the conversation. We even worked with Twitter to earn O'Bannon the highly coveted blue checkmark of a verified account. The Current team managed his handle, responding to fans, showcasing Ed's propensity for charcoal grilling (Ed IS a charcoal man and his favorite thing to grill happens to be salmon). We took a transparent approach to the management of his handle and all tweets from him were signed with his initials.

Once the social conversation was in full swing, Kingsford and Ed O'Bannon gathered friends, fired up the grill and watched the games on March 19, 2015 near O'Bannon's Las Vegas home. The all-day grillathon served as the official start to both the tournament and to the #PayEd campaign, where O'Bannon spoke with key media outlets, including ABC Sports Radio, Bleacher Report Radio, The Doug Gottleib Show, The Huffington Post and more, all while capturing behind-the-scenes photos and video of the grillathon, which were pushed through Ed and Kingsford's owned social channels to stir buzz and prompt fans to help the brand #PayEd.

But, before the grillathon even occurred, sports writers and consumers were already buzzing about the limited Ed-ition bag. Once the sports blogs broke the story (on Twitter), which sparked interest with mainstream media like the AP, many fans clamored to show their support for Kingsford for taking on O'Bannon's cause. Some even tweeted that they had a gas grill but were going out to buy charcoal that night.

We were successful in meeting the program objective of jumpstarting the grilling season with this integrated March Madness campaign. Not only did we make the brand famous with tons of social chatter and multiple stories on the program, but we also drove a sales lift during the brand's key "early season" timing. Our humorous approach also enabled us to break through the clutter while staying on message and encouraging people to grill for (basketball) game day.

Building off of similar programs of the past, this new approach bolstered participation from the community and allowed them to rally behind a top of mind cause— proving that leaning into relevant, buzz worthy and even controversial news stories pay off in the end. 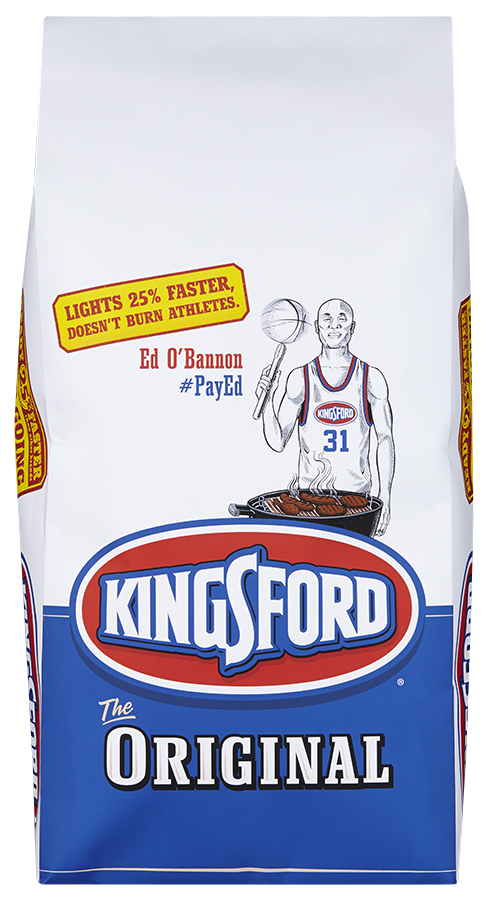 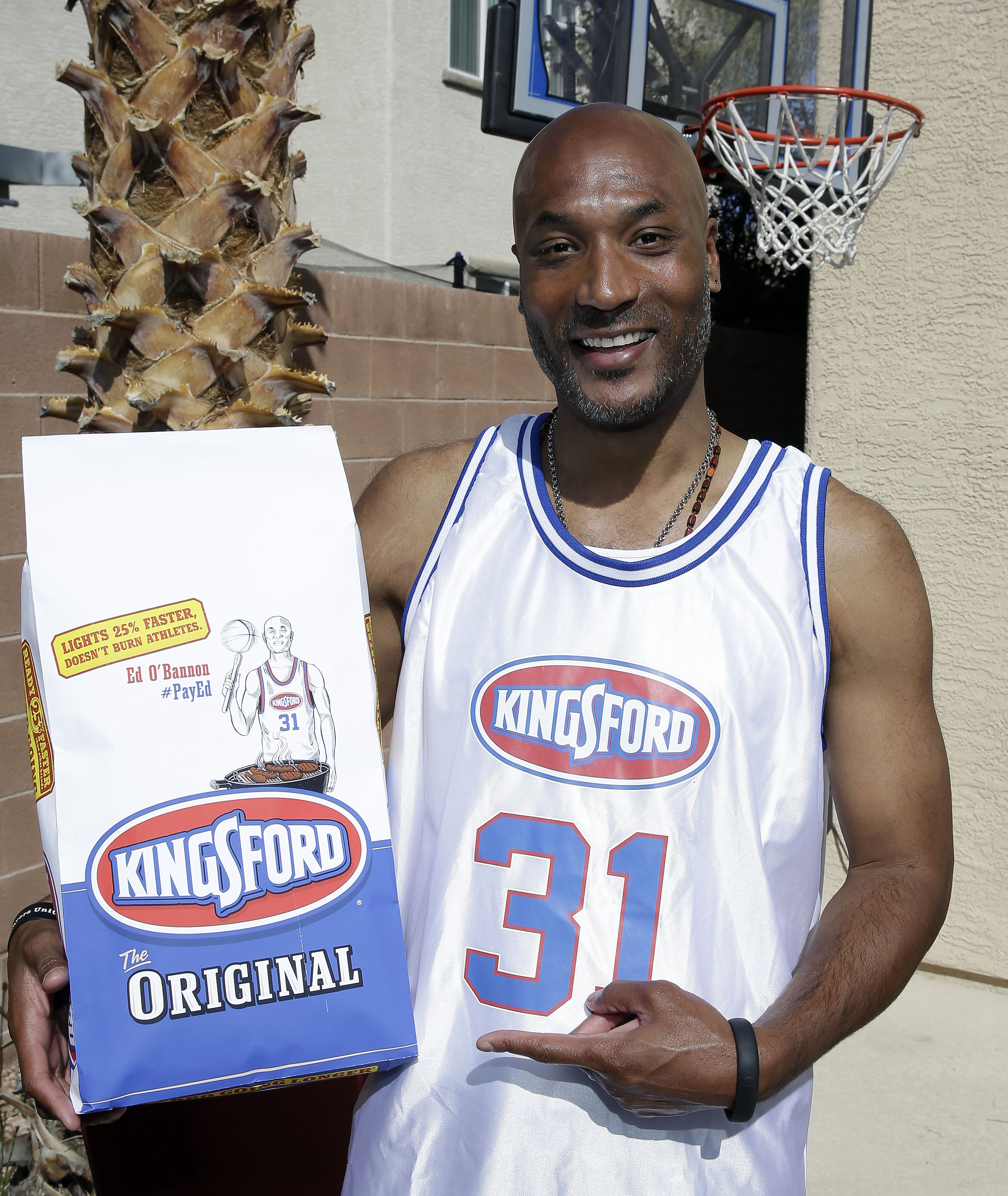 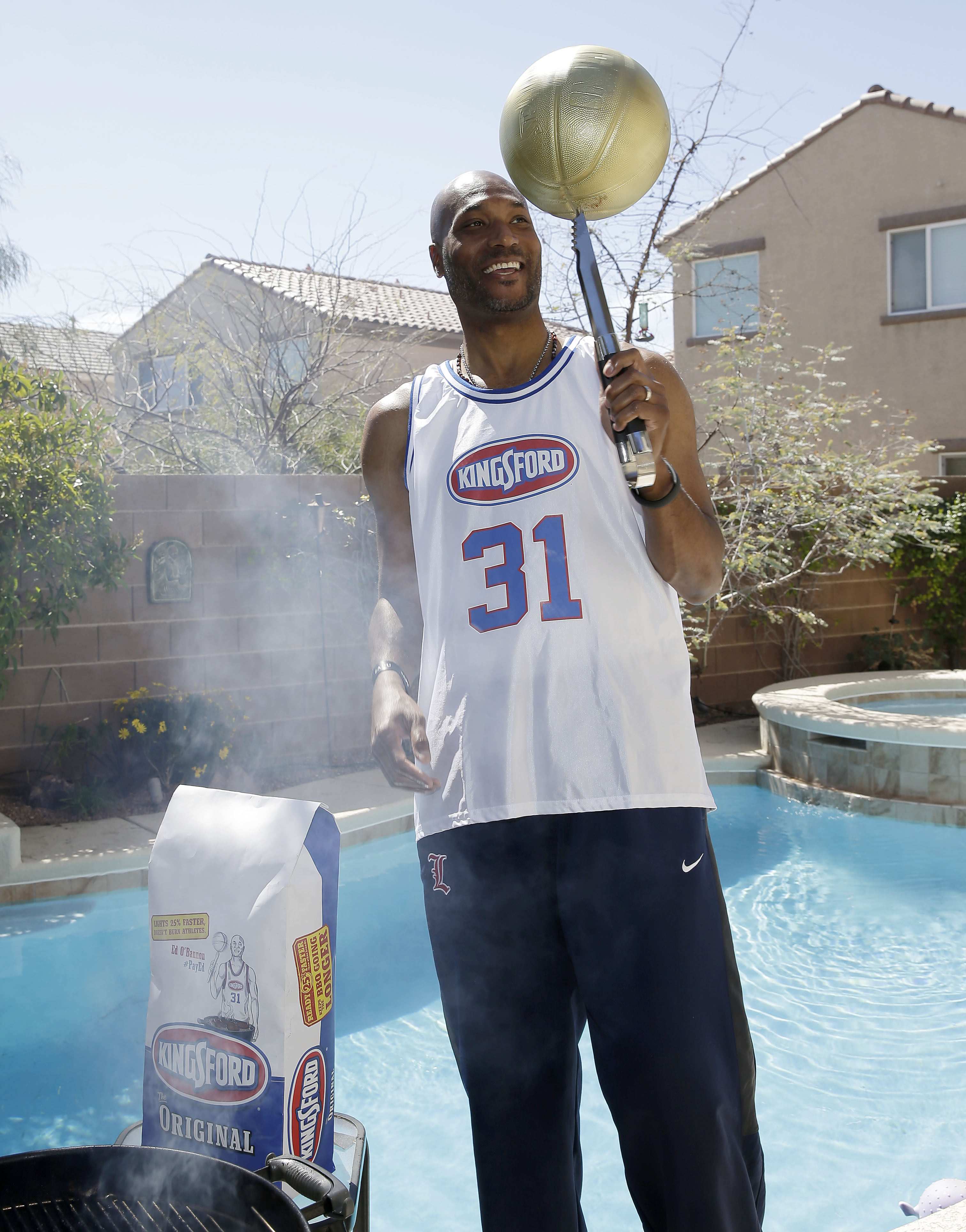 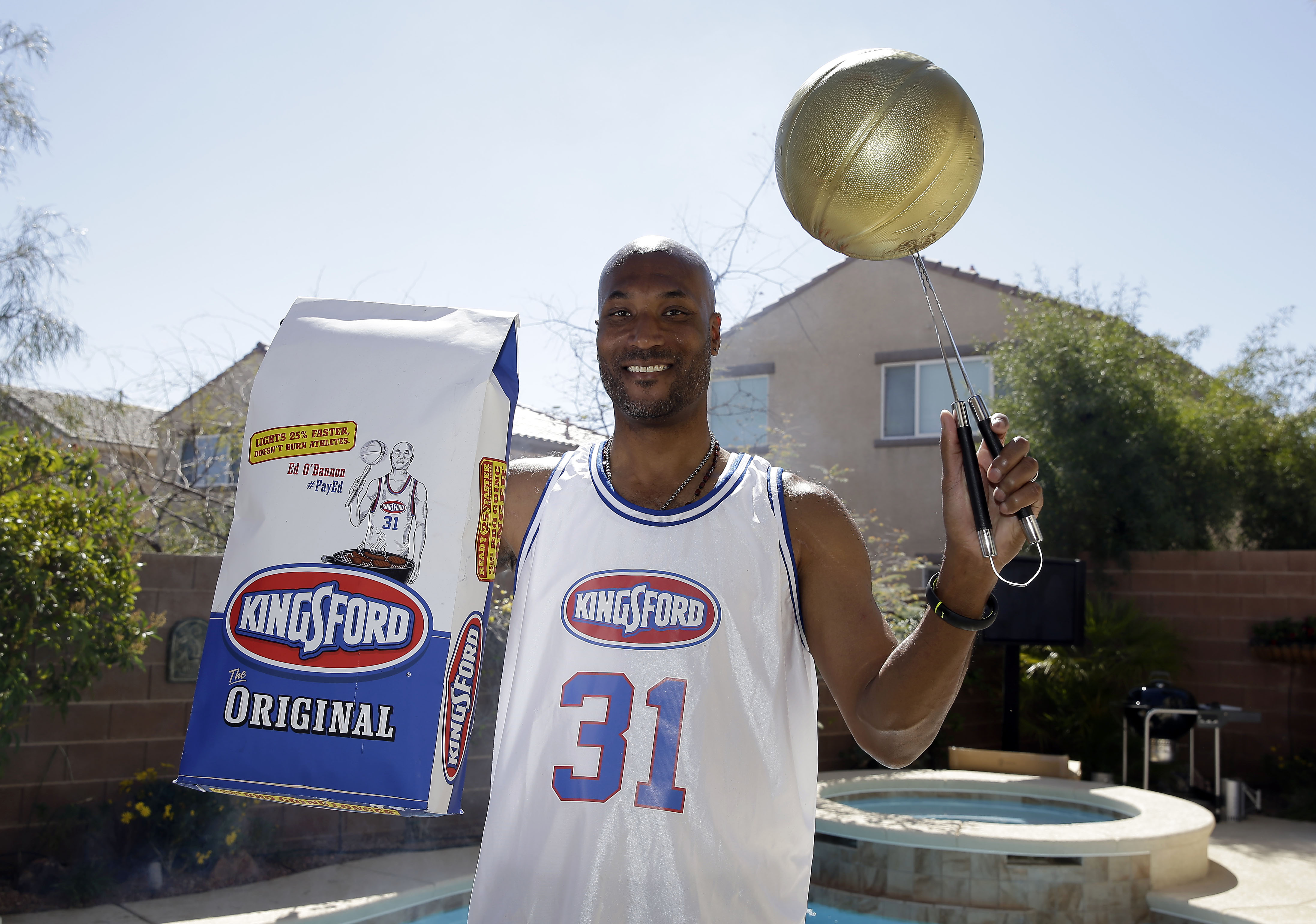