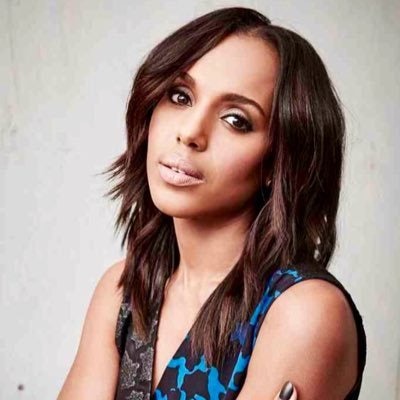 While her resume is filled with acclaimed films like Ray, Django Unchained, and The Last King of Scotland, most know Kerry Washington for her role as a conflicted DC crisis management guru on ABC’s hit show Scandal. Scandal fans are so widespread that other A-listers tweet and engage weekly with Kerry live. She’s one of the elite actresses to score a Shonda Rhimes role promoting female power on television, and has been nominated for an Emmy, a Screen Actors Guild Award, and a Golden Globe Award. She revealed in 2015 her struggle to stay connected to fans on social media while ignoring the trolls.