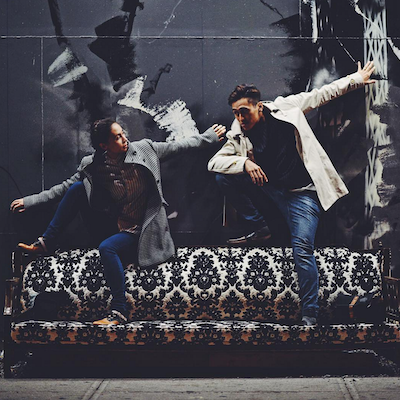 About Keone and Mari

Keone and Mari Madrid are a husband-and-wife duo from San Diego, California, whose 2013 performance on Ellen brought them global attention. The couple is known for reinventing couples dancing for hip-hop, using more theatrical and reactive movements, instead of just mirroring what the other was doing. So their style has found a home on YouTube and in music videos with narrative strings. In 2015, they choreographed and appeared in Justin Bieber’s hit “Love Yourself" video off of his Purpose album, with more than 70M views. While they might be dancing along and telling us to love ourselves, their fans are very much in love with their love.