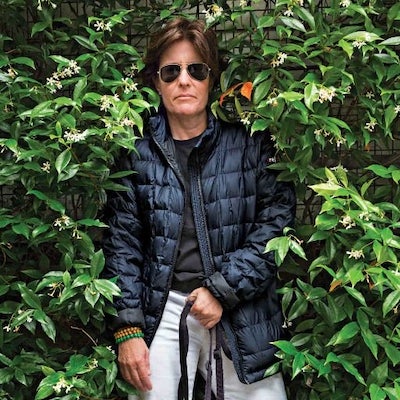 Kara Swisher has covered digital issues for The Wall Street Journal, produced the D: All Things Digital conference, written two books on the history of AOL, and is the Executive Editor and co-founder of online magazine Re/Code, which has all the news on Silicon Valley, along with tech reviews, videos, and think pieces from some of tech’s greatest minds. Kara hosts Re/Code Radio, the podcast arm, interviewing major players—including President Barack Obama talking about cyber warfare. In 2015, Kara upped the site’s IRL presence with a widely attended traveling conference series, from which Kara live-Tweets all the happenings to her more than 1 million followers.